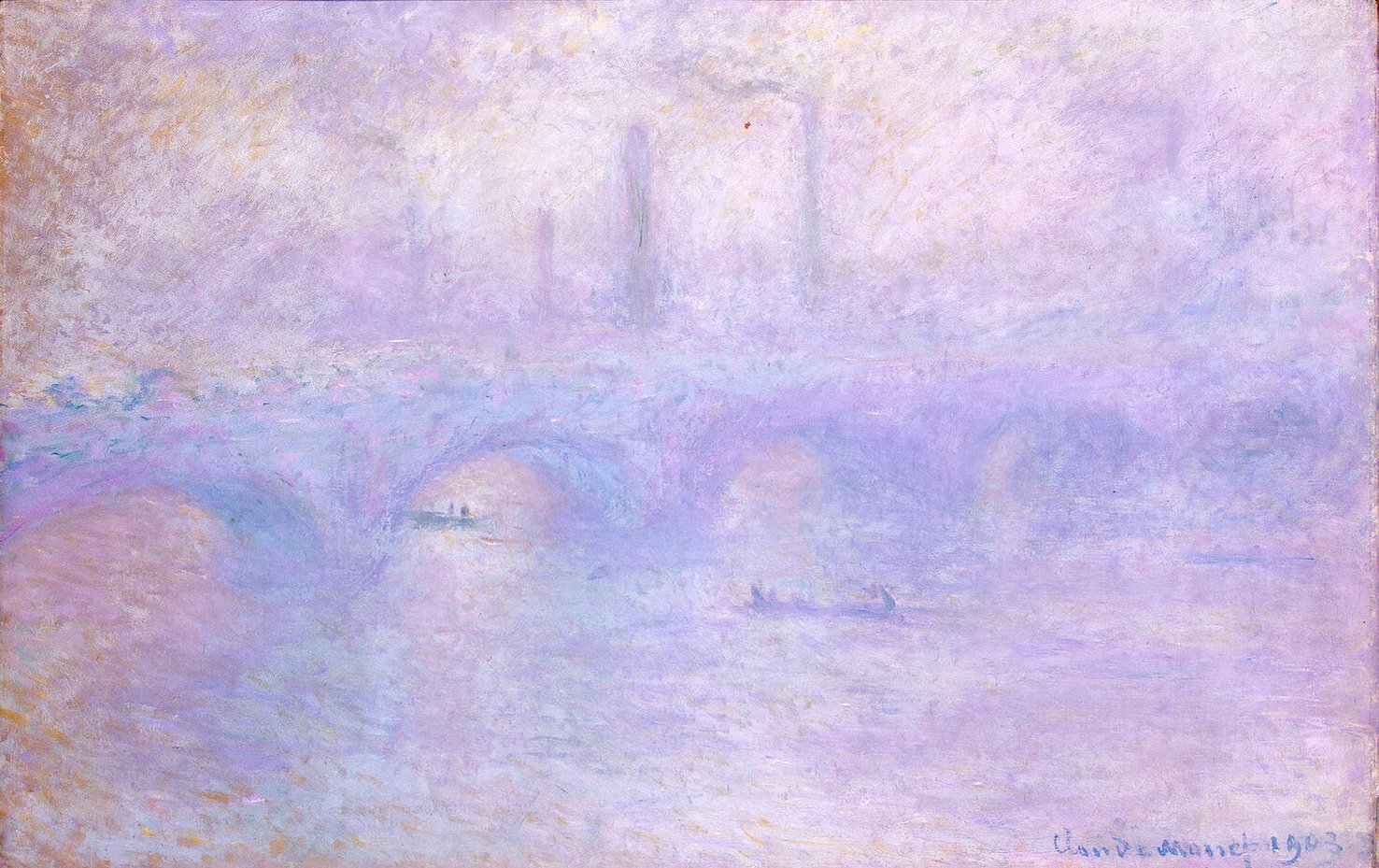 Man is not a Cause of anything, at least not in a primordial or ultimate sense. Perhaps a “little cause” within the trivial domain of Reason, sure, but nothing beyond such an insignificant diminution. Nor is man much of an effect either, even though he might at times be effected upon by That which causes. No, man’s principal glory is realized in and by the fact that he can – as neither cause nor effect – stand outside this relationship so as to perceive these things for what they perhaps “are”, never mind how varied and diverse those perceptions might be from man to man, all of which necessarily positions him outside “nature” – here reckoned as the horizon of cause-and-effect. As such, man, by and through the autonomic machinations of his reasoning faculties, is, more than anything, an alien and outsider to nature; an alien both to cause and outsider to the vast majority of its effects; man who is a foreigner, a migrant, and a vagrant wherever in the cosmos he chooses to lay his exhausted head.

In Reason, man will never know a lasting home, a proper rest, happy respite, or even the slightest slack whatsoever from the incessant striving of his mind, senses, will, and emotions.

Alienation, if nothing else, is man’s “home” and with it, separation, isolation, and exclusion. Any gesture to the contrary, any overture toward inclusivity or solidarity, union or self-abnegation is, unfortunately, a vain, superficial, self-sabotaging, and “inauthentic” exercise, despite how often and how ardently one might seek such self-abnegation, as well as the degree to which one might be deceived into thinking that true solidarity with another – insofar as man still “thinks” – is even possible, let alone preferable.

A philosopher’s work will be judged by future generations by the degree to which he resorts to the non-philosophical and non-metaphorical as the basis for any idea, let alone a family of ideas. For, though to the untrained ear, philosophy might sound like a cacophony of gnostic utterances incestuously reiterated by a few lonely, misunderstood souls, it actually attempts a kind of poetic tone, an “artistic” tone if you will, despite how fastidiously the so-called philosopher believes he is holding onto a certain “scientifically verifiable” and “rigorous” standard of conduct and speech. It is for this reason that Plato, who was as equally good a creative writer and literary inventor as he was a thinker and metaphysician, and also Nietzsche who was a master of late-modern German, have continued to captivate and cultivate new audiences long after their deaths. Both men, to include a few other notable examples (such as Kierkegaard), who were first and foremost literary stylists of the most sophisticated and nuanced type, realized early on that: “of first importance is not what one says, but how one says it.”

Plato, for his part, would have vehemently rejected such a notion with regards to his own work for he endeavored more than anything to distinguish himself from the rhetorical shadows of the Sophists by appealing to the mind instead of the emotions, but the reality cannot be denied that Plato was, first and foremost, a stylist and literary inventor of the most nuanced and influential kind.

Due to the ever-changing nature of scientific discovery and scientific revolutions, if a philosopher resorts too often and broadly to the “known” scientific standard of his day – that which is destined to be overthrown by the next revolution of scientific discovery and technology – he will, justifiably, be lost and therefore prove worthless to future generations who will quickly sniff out the time-bound, inauthentic grounds by which he built his ideas, such inauthenticity which forced the thinker to unknowingly abnegate his role as a philosopher in favor of a scientist. Heidegger, who I believe was the greatest mind of the first half of the last century – displayed this unfortunate habit whenever he discussed the metaphysical consequences of technological science, resorting – as only he could – to the “most advanced forms” of communication and transportation of his day which he used as the grounds for the formulation of certain metaphysical insights, those same “advanced technological forms and devices” which are, at present, so technologically outdated in their use and efficacy that they hardly hold a significant place in the technological rank that makes modern post-industrial society what it currently is. This grounding of one’s thought in the actual time, place, and conditions of the history of the world in which the thinker lives, also “dates” one’s work and thereafter diminishes the reach of his insight from having much value to future generations aside from the quaint reminisces of the thought and cares of dead, bygone eras.

No, philosophy, if I know it correctly, does its best when it stands outside the place, time, and changing particularities of the writer who conceives it so that – through the artistic poeticism of its prose – it may speak to time itself, which is to say, to any point on the spectrum of history in a more or less relevant language so that it might prove itself to be “the accumulated wisdom (and quite possibly virtue) of the ages”; Wisdom that transcends time as much as any word of man is capable of achieving.

All things, especially the greatest of things, originate in Revelation (seen here as “epiphany”): in the suspension of Reason through the dreamlike repose of the utter confoundment of the senses; this sensual suspension which is the only state of being out of which anything beyond the machinations of Reason might be “perceived” or “experienced”; those “perceptions” which are no true perceptions at all but “something else”, or perhaps “no-thing” else. This lack of “the somethingness” of revelation, the linguistic confusion, the break of the narrative flow of one’s self-consciousness – however so slight – is, when one returns to one’s “good senses”, that which signifies that one has indeed experienced a Revelation; Revelation which, in order for it to be “useful” to the world of Reason and to life – must inevitably filter through and be encompassed by the machinations of Reason or else it might be lost to Reason altogether and thereafter be only accessible through dream, drug, hypnosis, and so on.

In this light can we see yet another connection between the domains of Faith and of Reason, and also the dependency that the one has for, with, and on the other, that “dependency” being the lines and means of communication through confoundedness and also how these opposites might even speak and be comprehended by the other, if at all.