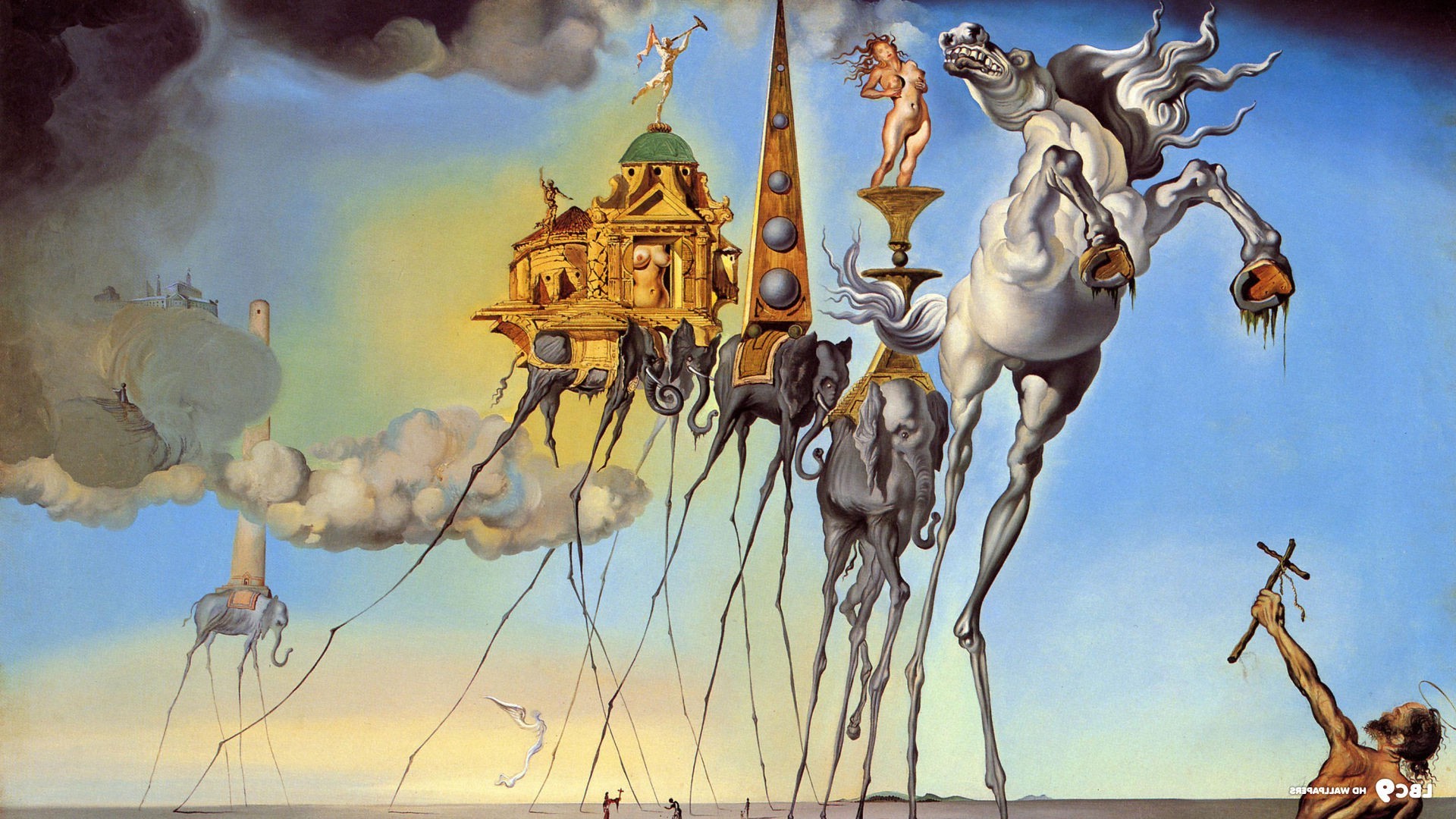 Now, of course, it would be foolish and overly simplistic for me to claim that individual reason, the kind that each man finds autonomic and unique in, of, and to himself, is responsible for the origin of every form of sensory input in the known universe, to include every object, thought, and event that one might encounter over the course of a lifetime and also those that might occur beyond or outside of one’s lifetime – all to say, that you and I have created “all this” and more, and that we, as lone individuals, create this world continually, irrespective of the time, place and conditions of one’s life and being. This is vain and indefensible thinking.

No, man is, fundamentally and according to his essential make-up, “one” as is life also one. For all “that is” is the actualized product of a kind of “universal” Reason that, while peculiar to the single individual, does not merely end at the individual but extends in all directions past, present, and future by and through its own phenomenological actualization in mankind as a whole. Indeed, such “universal Reason” did – working in mutual though non-volitional and unaware concert with the non-linguistic domain of Faith – lay, if nothing else, the hypothetical foundation for the possibility of all things, even those that now seem to “predate” Reason in, say, the archeological record. For, the emergence of Reason and with it, the awareness of finitude which Reason awoke in man, created also “time”, not merely as a concept but as an actual phenomenon, which is to say, the tick-tocking of the clock and apparent movement of the sun across the sky. In short, Reason created “old” (and also new) — even things that might appear to be older than Reason itself.

In this can we say that “before” Reason, there was no “time”, at least not that which could be conceived as the ceaseless unfoldment of so-called minutes, hours, days, years, and so on. As such, before Reason there was no conceptual framework for what might constitute “old”, “new”, “novel”, or “outdated”. Man was “timeless” (and also “spaceless”). Along this same line then can we also assume that, just as Faith and Reason are mutually dependent on the other for their own actualization, being, and potentiality, so too time and space – and therefore the objects that might be had in time and space – were, before the emergence of Reason, also impossible, not only hypothetically but in actuality as well.

This actuality, which arose with the emergence of Language and Reason in man, could come in no other way but instantaneously, the same as the actualization of any”thing”, just as “revelation”, “confession”, the birth of life itself, and also death – are all instantaneous. True, birth is preceded by the act of conception (also immediate) and gestation, as is death typically preceded by old age, disease, or protracted infirmity (though not always), but the actual “event” of life and death is immediate, instantaneous, and irreversible. Sensory input is also immediate, so that neither the domain of Reason nor the Realm of Faith might hold primordial advantage over their opponent. For, any “truthful” perception or actualization of a cause and effect relationship cannot conceptually be tenable if the delicate balance of power between Faith and Reason is to be maintained. If cause and effect were primary, it would give Reason and its teleological machinations unequal import in the establishment and preservation of “what is” and also “what is not”; inequality that would, of course, cause one domain to take undue advantage over the other which, in “time” would eventually result in the collapse of the disadvantaged and, thereafter, an implosion of the stronger too which cannot and does not exist “in a vacuum” for, of, and to itself alone.

The perception of time is teleological, while teleology is the autonomic perception of cause-and-effect relationality, all of which are “of” the domain of Reason. “Evolution”, therefore, as a theory of causality, is of the domain of Reason, as is “instantaneousness” insofar as it is understood as being “quicker than the blink of an eye” which is still, of course, a measure of time. No, the “instantaneousness” of “creation” – which is to say, the non-spatial, non-temporal “event” that “witnessed” the “birth” or “emergence” of Reason and all of its things and the actualization of all future potentiality – should thus not be misunderstood to signify any sort of temporal distinction. These are merely words that have only an oblique capacity of communicating the supposed nature of “the single most important event” in “history”, which is, of course, the instantaneous birth of “history” itself, out of nothing, no less. At the same time, however, non-linguistic Faith was not “before” linguistic Reason, nor was it created as a result of Reason, or as an answer to it.

As far as the incarnate Word of God is concerned, He who is the totality of Faith – though He did indeed empty Himself of His divinity and enter into history so that God’s will might manifest in and to man, creation, and history and thus become an actualized reality (for, before the incarnation, His Will was “only” a potentiality) – though He is also a “Word” and though also God, Christ is – in the fullness of His Godhead – outside, beyond, and transcendent to time, and also space. But as co-equal and co-eternal with the Godhead Itself and being as well the cause, source, reason, and goal of the purposes of all material reality, with Him and in Him renders all material reality also co-equal and co-eternal with the Spirit, Faith, and immateriality, never mind that man and his Reason would not be aware of these things without the material, time, emotion, and machinations of every”thing” that makes us who we “are” – which was brought into being through the Incarnate Word before the foundations.