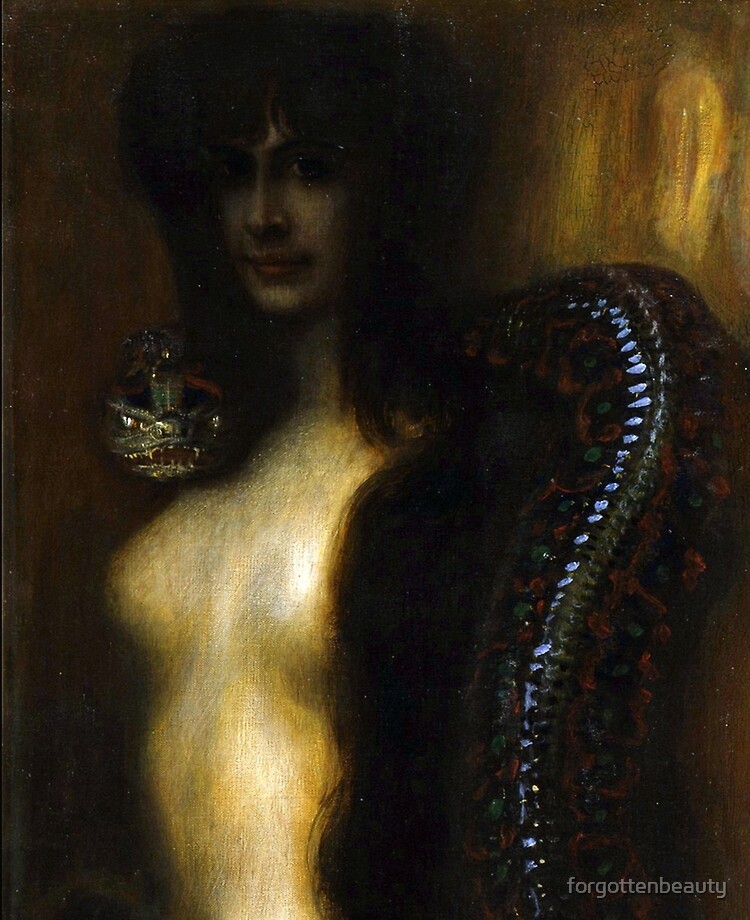 2. “The good” – be they acts of men or men themselves – are archenemies of God. “Evil” can be saved, “good” cannot. For the good, trusting in the impotent, “salvific” power of their own deeds, deny and despise the eternal accomplishment of God on the cross and instead choose to “work” for salvation (“work” which is no salvation at all in fact, but a more nefarious form of enslavement) and thus have reason to boast whenever they believe they have attained it.

3. In goodness resides pride, however subtle, agreeable, well-meaning, and imperceptible.

Praise be to God that I have never considered myself good (though I have, indeed, harbored many other sins) and, moreover, that He has not allowed me to pretense myself “good” at any point and time before Him.

6. In truth, orphaned in subjectivity and left as slave to the tyranny of my senses in the domain of Reason, I can be nothing other an atheist and by it also a blasphemer, an adulterer, liar, unloving, uncaring, ruthless, covetous, “wise”, and above all, prideful – as prideful as the ruler of this world and more, if such was even possible.

7. Under the sway of Reason, I, in fact, hate God and can feel no other way toward Him; God who is assumed to be the delimiter of the unmitigated expression of my freedom, blessed as so-called “freedom” – whether of choice, or will, or thought, or indulgence – is to we lovers of Reason; freedom which is “the god” that their own conscience would seek in every way to deny but in and through our lusts cannot help but everywhere blindly honor and worship.

8. God’s law is not external or superfluous to God. And while the law is not God, He lives and works through its impossible requirements to leave men without excuse before Him on the day of judgment. {Rom. 8:3-5}

9. For just as God would never condescend Himself to create a rock so large He could not move it, so too would God not create anything above Him, before Him, or greater than Him to which He must at all times adhere and honor, for in so doing would He forfeit His own sovereignty and limit Himself to some arbitrary standard and thereby jeopardize the harmonization of the whole created order and leave no constancy in the entirety of the cosmos by and upon which anything could stand, be it the prosecution of the plans of His own divine will or not.

10. God’s sovereignty, which is indeed the “logos of His dúnamis” {Heb 1:3}, upholds the world and all that is in it. Nothing is greater.

11. All the same, God did not bestow upon man a freedom of will of which He as sovereign Lord could not at any and all times violate for His own good purpose and pleasure. Man’s freedom of will is not that “rock so large that God could not move it.”

12. With regards to “spiritual matters”, as has been written by my pen elsewhere, there can be no compromise, no admixture, no self-satisfied reconciliation that a man in himself can achieve between irreconcilable opposites. For only God can be the synthesis of the most vital and indeed troubling of tensions that the Word of God presents to us and does not explicitly ease through a superficial perusing of His Holy Writ. But so that man might cling to Him in the hope that he might actually and effectually know Him, does God indeed reconcile not only the opposition of Faith and Reason but every other division that the heart and mind of a man might erect. Indeed, only by and through the quietude of revelation through intimacy with Him are opposites reconciled – but only to the one who has been given the grace to ask for such intimacy and such reconciliation.