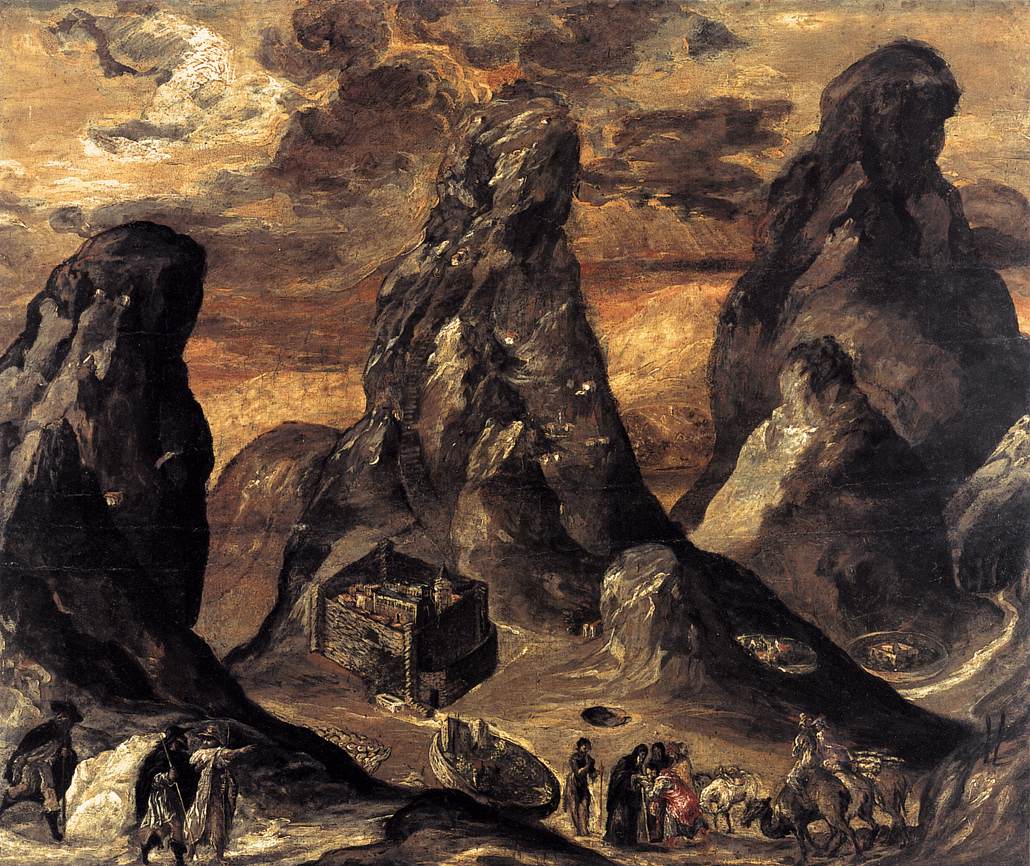 The “Great Unknowable I” will only – no, can only – speak through certain men by way of His Spirit at various times and in various forms, the intensity and yet fleeting subtly that such a voice requires of His chosen vessel which cannot be sustained by mere flesh for any serious duration, such as that which may be necessary to write, edit, and publish a book.

It is far easier and more natural for me to express the nominative I, or at least my own self-referential perspective, in poetry and verse. I suppose, as one thoroughly acquainted with the ecstatic union with the Ineffable, I know all too well the impossible burdens that even my own self-referentiality demands with respect to my own authenticity, let alone if I was to ever pretense that I was speaking on behalf of Him. Further, whether The Great “I” would even condescend to suffer my trite and inconsequential expressions is, of course, another matter entirely.

Philosophy must come to grips with the ecstatic experience, specifically, that which might lead to a complete and utter dissolution of the senses, most importantly the sense of self and the awareness of the interior world of the nominative I; man’s nominative I which, as the experience approaches its climax, coalesces more and more with the Great Unknowable “I” until, at the apex of the ordeal, the two become indistinguishably one.

The work of the so-called “philosopher” who claims the title and yet has not experienced a state of mind or body beyond, apart from, or opposed to that which typically predominates his usual body-mentality will be so hopelessly incomplete that it will likely be, if not inescapably “wrong”, then at least myopic, inauthentic, and thus unreliable with regards to the elucidation of “what is” and also “what is not”.

Did not even Thomas Aquinas, writhing on his deathbed – which acted as a kind of supernatural vehicle that ferried him, as he passed in and out of consciousness, back and forth between this life and the next – not tell his attendant, upon his return from one particularly profound sojourn, to burn everything he had ever written for its incompleteness and falsity — this from a man who was said to have frequently levitated during his nightly meditations on the gospel. 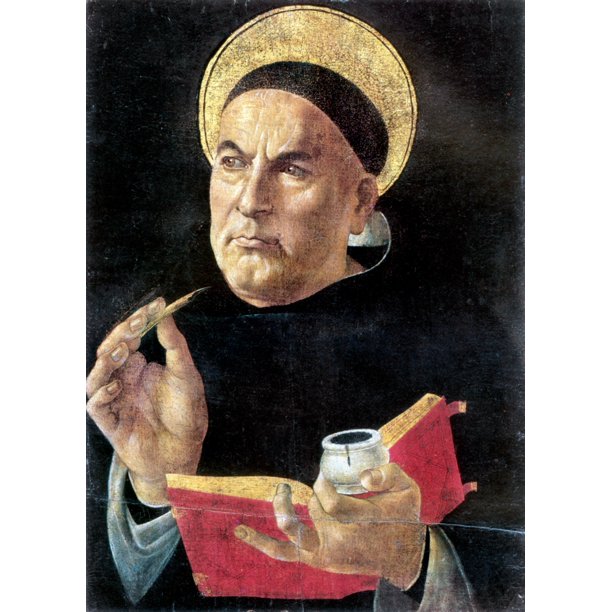