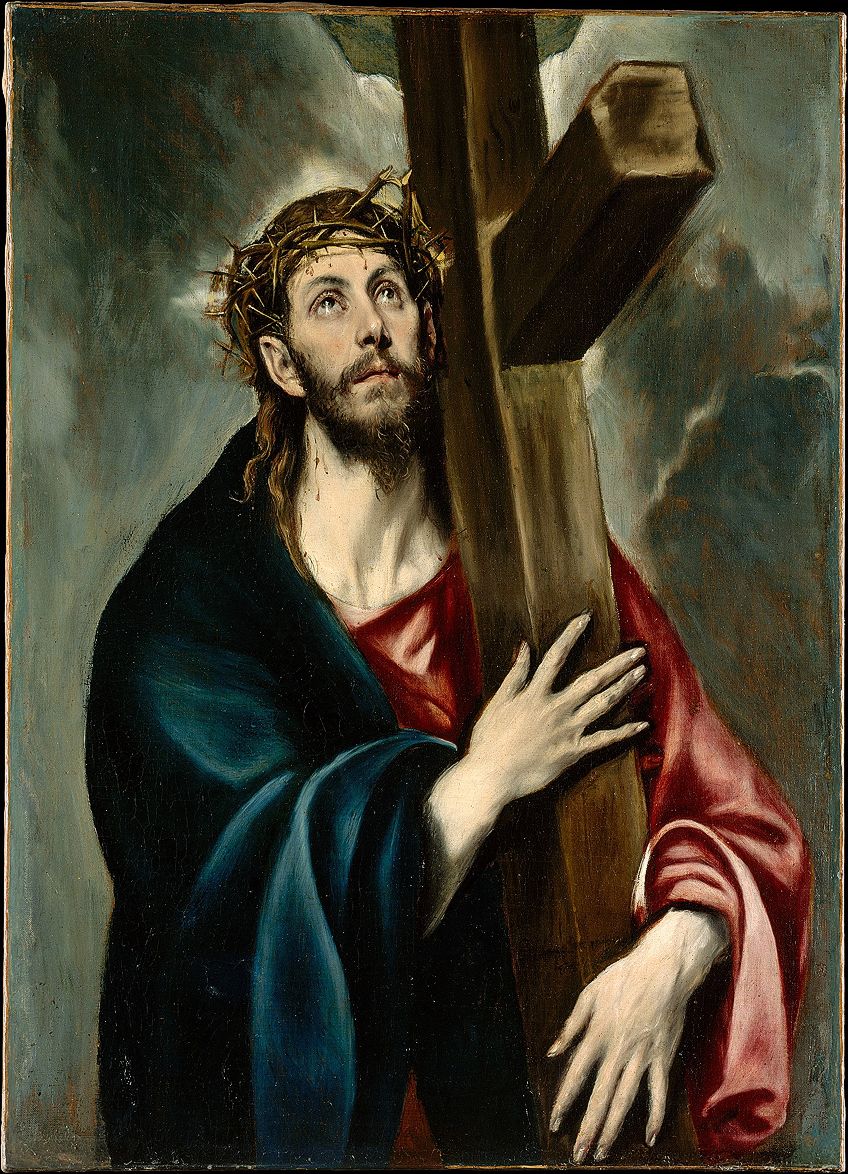 To the thinking man, nearly everything that might constitute a relationship with God is an affront to his aesthetic and rational sensibilities, overactive in him as they will surely be – from the acquiescence to so-called “miracles”, to the working of the Holy Spirit in a person’s life, to the communal life one is called to spend with others in a “community of faith”, and nearly everything in between. Indeed, concerning the latter, the unredeemed spirit of pride of the Thinker will naturally view every common, simplistic, and didactic word that might emanate from the mouth of his “brother in faith” as an offense to the image of the God he worships. In his carnal mind, the thinker will often wonder, given the trite sentiments his brother will doubtless use to express his own relationship with and to divinity, whether he and his brother worship the same God at all.

But herein does the Spirit of God also testify to the thinking man that all his so-called “cultivated sensibilities” and whatever highest and most sophisticated expression that might result from them are likewise an affront and offense to He who is the beginning, end, and all in all. And yet God still perennially empties Himself of his own divinity so as to incline His ear to the thinking man’s pitiable petitions and pleas of which God in His infinite love still chooses to bear on our behalf and will continually bear, ad infinitum. For God is not like a man that He would lie, or change His mind.

That such a God perennially bears with man’s myopic finitude long enough to care for him and provide for him and yet still love him is proof that He is, indeed, the loving Father that His Word portrays; His love which loves and shows us how to rightly love with the kind of love which could never be achieved or expressed apart from the working of the Spirit of God in a man’s life; man’s love which cannot keep from turning the object of its affections into an idol, but God’s love which alone has the power to leave such objects as they are and who they are so as to allow them to develop however they so will or can, God’s love which has long been christened “unconditional”, or, in the language of the Greeks, “agape”.

Herein also lies the incalculable Gift that inclusion in and association with a “community of believers” bestows upon that particular thinker courageous and patient enough to consistently endure with such body of humanity: that the thinker is granted the opportunity to love as Christ loves us, despite the frailties of mind or inadequacy of metaphysical grounding of his brethren; that Gift which is marked by his brethren being an Offense to the thinking man which, in this case, would be the expected emotion that God would display toward us if He was not also the essence of Love which, among its many qualities, does not dishonor; Offense which also, if allowed to work in and through the thinker by the exercise of love, suspends his reason and his rational faculties (and also his aesthetics) and by so doing neutralizes the usual delineation that separates his Reason and Faith; neutralization and suspension which allows Faith to express itself, however so slight.

Indeed, the more a thinker can expose himself to Offense and simplicity and the commonality of others in a community of like-minded believers, the more such a one will begin to take on the likeness of God, even if that exposure consists of such thoroughly offensive practices such as: “prophesying” or “tongue talking” (i.e. glossolalia) or various bodily or gesticular displays of spirit possession or possible miracle-working or prayer or the laying on of hands or singing or even the weekly messages of preachers and teachers whom, should the thinker learn to cultivate a relationship with Offense (which in every way is the manifestation of God in and amidst his life) he might also learn to cultivate a relationship with the God of Offense who, again, would be thoroughly offended with the thinking man’s so-called “insights” if God, alas, was not also the embodiment of love itself.

What is Ethics if not religion? – and religion, a practice: the practice of relationship with others who live also in a body on this earth within the confines of time, space, and mortality. Religion and ethics, therefore, have little at all to do with God but operate laterally from man to man, man to nature, and man to things. That a man erroneously believes he is directly cultivating a relationship with God through religion or his ethical position is the height of self-deception, that is, unless such a horizontal religion entrains a man to emulate what might be considered the agape love of God, as well as the forbearance of God, and the longsuffering of God, and the honor and grace God bestows upon others; entrainment which enables the religious man to understand those certain qualities of God that might at all be perceived in and through his rational mind, however distorted such a mind might render those qualities in lived experience.