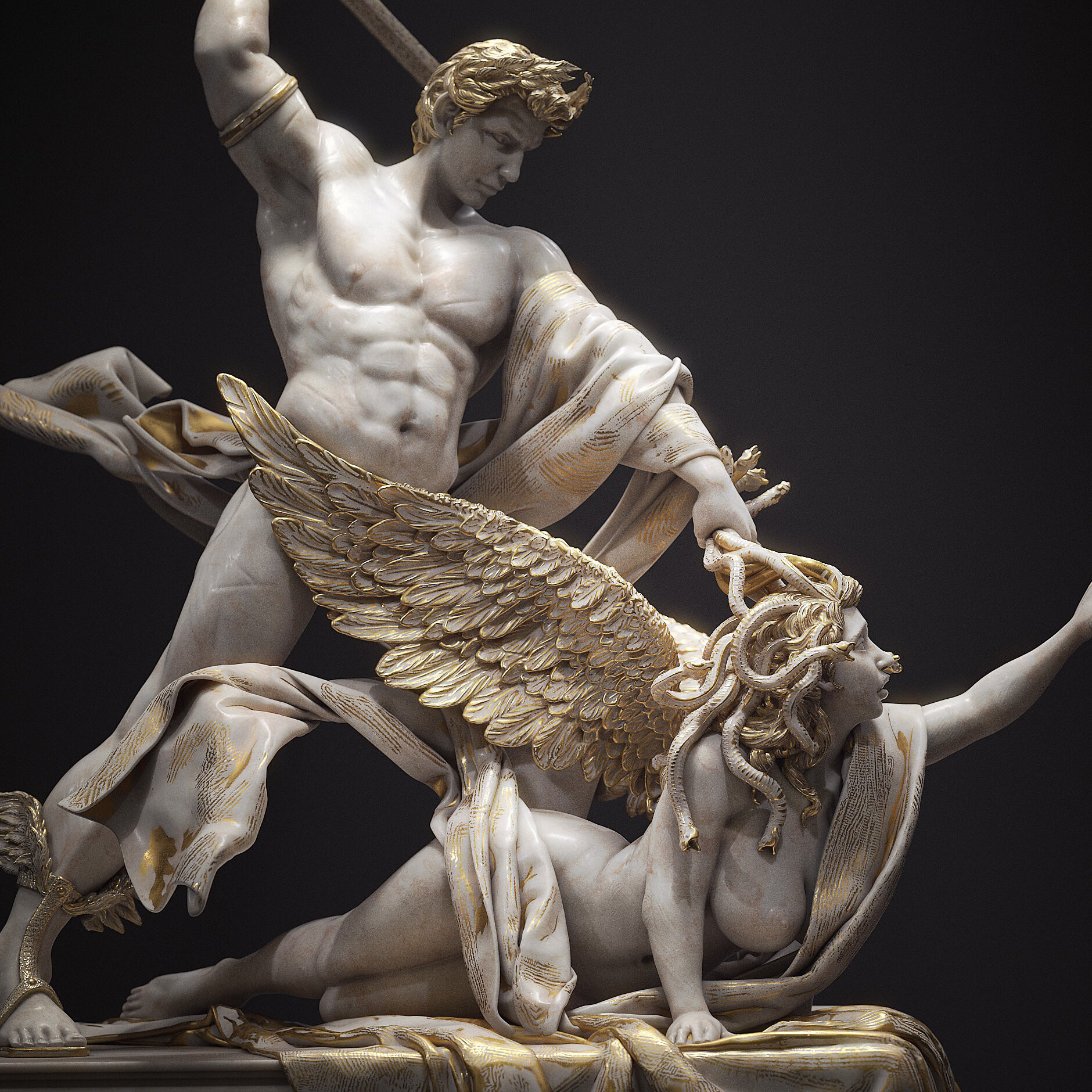 Reason or “subjectivity” has neither the opportunity nor ability to entrench its three-dimensional line around “anything” within the totality of Faith (the same as it does with and to those things within the domain of Reason by which it “makes possible”) so that it may, by its entrenchments, lay siege upon Faith with the hope that Reason might, in time, claim the entirety of Faith’s hallowed domain and be the lone arbiter of all that “is” and “is not”. No, the best that Reason can do is to press its frontier further into the territory of Faith by increasingly delineating what appears to it to be true. This, Reason does – unrelenting and inexhaustible.

Reason’s front guard action, however, does nothing to reduce the dominion, ground, or rights of Faith. Far from it. For, the more Reason elucidates “what is”, the further it clarifies and intensifies “what is not” with the result that both domains develop synergistically and in mutual concert with the other: the growth of one which builds up and makes more vivid the contours of the other and, if possible, vice versa.

Reason is an idol-making mechanism, as is so-called “subjectivity”.

Divorced and estranged as man now is from the Voice of Authority of which he once implicitly enjoyed when the “Great Unknowable I” was yet still tacit within him and inexpressible, contemporary humanity no longer has access to the Source of that Authority, let alone a single ultimate or everlasting thing by which he might confidently found his lived reality. Paradoxically, such Authority can now only be realized in and through the absurdities of Faith (or “Objectivity”). (1. See footnote)

Reason’s sole teleological “purpose” appears to be oriented toward the near-limitless creation of material and immaterial “idols” or “forms” which man later christens “true”; his hope being that just one of those idols might again speak to him in the same authoritative voice that they once had before the “I” became self-aware in man and man thus became Man. Man’s creations, as we can all attest, are all of them deaf, dumb, bloodless, and lifeless and, even if they weren’t, contemporary humanity lacks the psychological tools to perceive, let alone understand, what any idol might actually be saying in the first place. Reason, then, cannot help but continually fall short of its own authority-finding teleological purpose – both in the individual man as well as the societal collective of which he is part. And fall short before the yawning black abyss of Nihilism Reason inescapably will and does; Reason which, insofar as a man attempts to use his Reasoning tools to prevail against Nihilism, lacks the proper weapons of war to triumph in such a contest. For Reason has only at its disposal its hammer and chisel, wonderous in and of themselves but yet completely ineffectual against Nothingness which – in order to “succeed” against Nihilism, a man must surrender his Reason to Nihilism’s unassailable claim that Reason’s idols, indeed, do not speak, nor have they ever, nor will they ever, nor can they – not as long as man thinks and speaks of “I”, “me”, and “mine”. This surrender must in every way be complete, total, and irrevocable if the soul has any hope of surviving such a pitched and ruthless battle. For the greatest danger lies in Reason’s half-surrender, one replete with conditions, caveats, denials, and addendums, those conditions which will only lead a man’s now-limbless Reason to “embrace” Nihilism as the end and ultimate goal of life (which is its annihilation). Once there, a man is indeed lost forever, save only for the resurrecting power of Faith which, as stated, is the Spirit of God in all His limitless potentialities.

“I believe because I do not know… nor will.”

My psychological history will be impossible to grasp unless one is willing to at least partially concede to the (however slim) possibility that “man” as we currently understand him and experience him may not have been “understood” or “experienced” by “men” in times-past in any sort of way that we might today be familiar.

Such might not be too difficult to entertain but what is difficult is my conviction that this wholly foreign mentality – man’s unthinking, collective “objectivity” in which he did not “think” or “act” for and by himself at all but only by instruction of the “god” living and working and speaking to him and through him – did not occur “long ago” in some distant pre-archeological fantasy ten of thousands of years behind us but that it can firmly be found within the archeological and literary record of which we have more than mere flint and broken bits of fossilized teeth and crumbly tablets to examine and consider.

Indeed, my conviction says that this utterly strange and profound mental state of “humanity” perpetuated concurrently with some of the wonders of the Bronze Age world and that Abraham, the father of faith (familiar with him as we are), might well have been a survivor of the calamities that befell the world when man’s objectivity and its unquestionable authority was irretrievably lost. Yet another scandal is my confession that the loss of objectivity and by it, the separation of what might loosely be called “faith” and “reason”, God and man – or else “objectivity” and “subjectivity” – did not happen gradually through a glacial, plodding, millennia-long “evolution” but occurred suddenly in a single man – let’s call him “Adam” – in a single moment perhaps, and that this “moment” – when man first doubted the voice of God, when he perhaps tasted the juice of the fruit of the tree of the knowledge of good and evil – irrevocably and instantaneously created or else “witnessed the creation” of the world, to include time, space, three-dimensionality and, of course, all that might exist therein or not – whether material or not. All of this occurred when man – a single man, our First Man – uttered his own “I” and by so doing created (or had created for him) his “own” interior world within which this “I” might be placed so as to be autonomically moved about by way of the linguistic narration of space and time.

It would not be until the pre-classical Greeks that the highest form of man’s self-aware expression would begin to be enunciated in and through what has been traditionally understood as “philosophy”. Thus, according to my history, both self-awareness and philosophy – in light of the supposed length of days that science says man has been on the earth – are indeed still relatively young, new, exciting, and, insofar as philosophy is physiologically taxing, laborious, and utterly “unproductive”, has been pursued by a relatively few odd sorts since those earliest philosophers first gathered the courage to break from the consensus and the unwieldy inertia of the past and tradition and began to speculate on “the nature” of substance, movement, and change that they perceived within themselves but had not the proper words to elucidate; those philosophical “odd sorts” of which I am proud and honored to count myself among, even if the world will never recognize my claim. This universal philosophical practice, this understanding of man first devised by the Greeks which, young as it is, young as man is and dynamic, dangerous, and no less treacherous and costly as both are which, to those thus engaged in its undertaking, is indeed the highest, worthiest, and most fruitful life that a man with my particular disposition could imagine.

For being given this mental and artistic freedom by the Spirit of God to forward consciousness and “philosophy” however it appears I might and will, I will always and eternally be grateful. And in that gratitude do I find my rest.