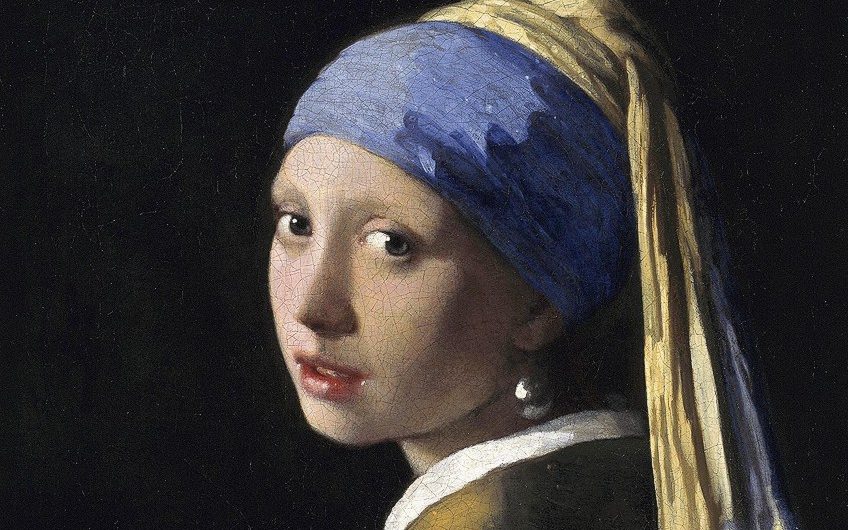 Insights are not profound “in and of themselves” but become profound according to the degree of aesthetic, emotional, and literary prowess that a thinker is able to bring to bear against the initial inertia that all insights, regardless of their nascent potentiality, always and indubitably display.

In the realm of thoughts, ideas, and, by extension, the actualized reality in which a man tangibly and mentally inhabits – style is the master of substance.

Indeed, even he who has very little to say – whether interesting or not, whether difficult or not, whether profound or not – but is capable of saying it eloquently and succinctly will in every case not only “appear” but also be more profound than the man whose head is full of the most luminous and “truest” possibilities but whose tongue has not the necessary dexterity and ruthlessness of emotionality to convey them.

For what worth has an insight if it is too clumsy or unwieldy or cumbersome to artfully convey?

Eventually, even the most wondrous idea – whose blissful revelation may birth an entire pantheon of unassailable concepts and interrelated paradigms – will grow stale, bloodless, impotent, and be otherwise drained of the vitality that the thinker doubtless experienced when first enraptured by its luminous novelty.

A philosopher, if true to his craft and calling – if he is indeed a “philosopher” and not merely a polemicist – cannot ever resort to any other domain of knowledge or linguistic paradigm than philosophy as justification for any insight he might seek to establish. If he did, whatever domain of knowledge – “history” for example, whether human or natural – would assume a more primordial role not only in the teleology of such a one’s thought but in the presumed teleology of his entire cosmos as well.

A philosopher’s duty is to disassociate his thinking and himself from the tyrannical dominion of any single domain of knowledge or linguistic paradigm that might seek to impose its presumed primordiality over his insights and ideas so as to retain his liberality of thought and full freedom of intellectual movement in and among every domain of knowledge with the goal that he might, from his superior position, supply humanity with a more sustainable, endurable, and universal foundation than those that might be offered by any single domain.

For this reason must the philosopher begin and end in metaphor, abstraction, or whatever form of expression that such a one is capable of devising and maintaining; abstraction which cannot ultimately be reduced to any other domain of knowledge. Such is why “true” philosophy has and will continue to be rightly considered “worthless” and devoid of real-world, utilitarian merit inasmuch as no one single epistemological-linguistic domain could ever be allowed to claim dominion over any other.

And because the philosopher’s primary “domain” is metaphor, which is an aesthetic “value”, we again here see the primordial importance of literary style and the refined communication of a philosopher’s ideas; a philosopher’s metaphors – his “beginnings”, if you will – which must first and foremost be as beautiful and by it, “true” and “endurable” as he is able to aesthetically render them will always be the greatest determiner of his intellectual prowess, influence, and authority as a philosopher and shepherd of the ideas of men.