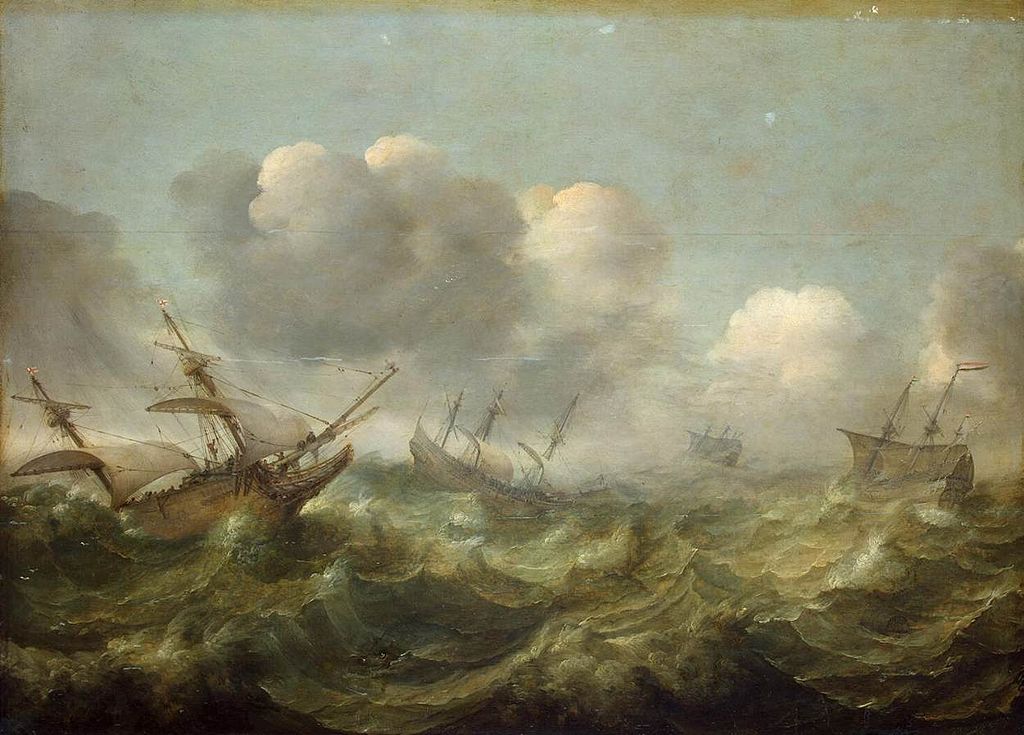 13. Athens and Jerusalem will never be reconciled – for they are indeed opposites of which no man can sufficiently harmonize nor synthesize even in light of their intrinsic attraction. In fact, no sustained and legitimate human attempt should even be made toward this end – for any reconciliatory effort diminishes the indispensable necessity and unique distinction of both.

14. No, only by sharpening the edges of the two cities by fully delineating, to the best of one’s ability, the irreconcilability of their agitation can one begin to even remotely ascertain what each, in fact, “is” – or at least what they appear to be.

15. Said again, only by venturing to the furthest reaches of all the seemingly “infinite” possibilities of Reason, can one more clearly begin to witness where Reason falls short and where Faith takes the lead in the establishment of “what-is” or “might be”; Reason’s failure, which is its intrinsic meaninglessness and inability to transcend beyond itself, is that void in which Faith’s success is realized in that Faith supplies the everywhere missing meaning, purpose, and coherence to Reason’s arbitrary purposelessness.

16. One can venture even beyond this. Indeed, the more fully one attempts to elucidate all that is or might be, the clearer the domain of Faith stands out against the domain of Reason and also the more defined their respective boundaries become; boundaries which, as one travels to the far-flung regions of the one and the horizon of its possibilities becomes more apprehensible, eventually become so clear and so defined that any and all permeability between the two is eliminated, making their irreconcilability or even the ability to move fluidly between the two utterly impossible; impossibility that can only be overcome by the power of a god, or in our case the God as has been communicated through His Holy Word.

17. Maintaining a certain rigid, unbending, uncompromising, and even unruly and wholly unreasonable stance as to the irreconcilability of the two domains, those which can only be transcended and accomplished by God and not at all by man, will a man not only be kept from apostasy, but he will also properly position himself within the tension of Athens and Jerusalem in which one has no other choice but to rely upon the power of God and only God for their salvation and ongoing sanctification.

18. Apostasy, in its early stages, can be witnessed in compromise. Subtle at first, a little softening of the perhaps once well-entrenched boundaries that may have at one time defended the impermeable doctrinal integrity which may have defined not only the limits but also elucidated the distinctive substance that enabled the domains of Faith and Reason to be separate and unique. As apostasy takes root and matures, the lines do not merely soften but blur altogether. Once blurred and the sovereign power of God, who alone can reconcile the two domains, has been undermined, so too will every other line that might divide any other opposing domain be blurred, be those domains pertaining to one’s sexuality, social integrity, personal finances, self-identity, and so on. In apostasy’s final and most lethal state, because the boundaries are, by this point, so blurred that they have begun to overlap, partially at first and then totally, the sovereign power of God is more or less completely neutralized by the “knowledge”, “experience”, “goodness”, and so-called “wisdom” of the apostate — the apostate who will not merely be led to believe that he had a hand in his “own” salvation and ongoing sanctification (however slight that hand might be) but also that “God” speaks, moves, and gives life in accordance with the dictates of such a one’s reason. Their “god” who does not demand obedience in himself, but bows in submission to the arbitrary mandates of man’s good senses, sound logic, and “trustworthy” rationality, whatever those might be. Here, it need not be a significant step for the apostate to simply dispense with the unwieldy, cumbersome, and anachronistic “notion” of God altogether, which many, in fact, do.

19. The problem with most contemporary so-called “believers” is their reasonableness and their agreeableness: their unavoidable softening that accompanies overexposure to a diverse range of emotionally-compelling rhetoric and sensual manipulation, both of which have traditionally been considered “witchcraft”; such overexposure which is made possible by the cultural interconnectivity supplied by the so-called “world wide web”, among other contemporary marvels.

20. Sharpening then the distinctiveness and incommensurability of the domains “Faith” and “Reason” will sharpen and no less quicken that sword which endeavors to come out of each believing mouth; that sword which is the Word of God who is also “sharper than any two-edged sword, piercing even to the divide asunder the soul and spirit, and the joints and marrow, {He who} is a discerner of the thoughts and intents of the heart” {Heb 4:12}. As one sharpens the aforementioned distinctiveness, one can better sharpen and therefore holistically perceive and thus delineate the distinctiveness of the Godhead: the Godhead which should be reckoned as three separate and distinct persons with separate and distinct personalities (hence the term “persons”) but are one in nature, essence, purpose, mind, and intent.

21. Jesus Christ also, being unified in His body as a man still maintains His godliness, is yet both fully God and fully man without gnostic admixture or esoteric comingling of any kind and sort. Amen.