Cultures of Shame, unaware and unintentional about so much of their daily doings as they are, cannot in any way approach the artistic perfection demonstrated time and again by cultures of Guilt, if “art” the Shameful can create at all.

That Greece, in the days of her archaic Shame, produced the Iliad of Homer in no way refutes this rule, nor do the cave etchings of Lascaux or the manifold scribbles of aurochs and unicorns and dragons upon dusty earthen vaults offer a suitable contradiction either, for such expressions – like the Great Pyramid and her Sphinx and the heaped desert ziggurats and Mesoamerican totems – were, are, and can only be birthed either out of the irreflective human need for self-expression or as the dutiful, externalized obedience to either god or king, not an ardent desire for truth and the redeeming atonement which alone is the privilege of the art of the Guilty.

The “guiltier” a people, which is to say, “the more internalized their archaic feelings of shame” and the more inwardly conscious they are of their own innumerable “sins” and shortcomings, the more such ones will seek to expiate the consequences of those sins so that their conscience might find a regenerative, lasting Catharsis. The bloodier, more costly, and ruthlessly honest those articulations, the more cathartic and therefore “beautiful” and by it, universally “truthful” its artistic products will be.

Art is the practice of catharsis, which only the guilty, burdened, and heavy-laden will be compelled to produce at all.

Such is why it might be said that there are no consistently happy artists – unless such a one is engaged with and immersed in his art. 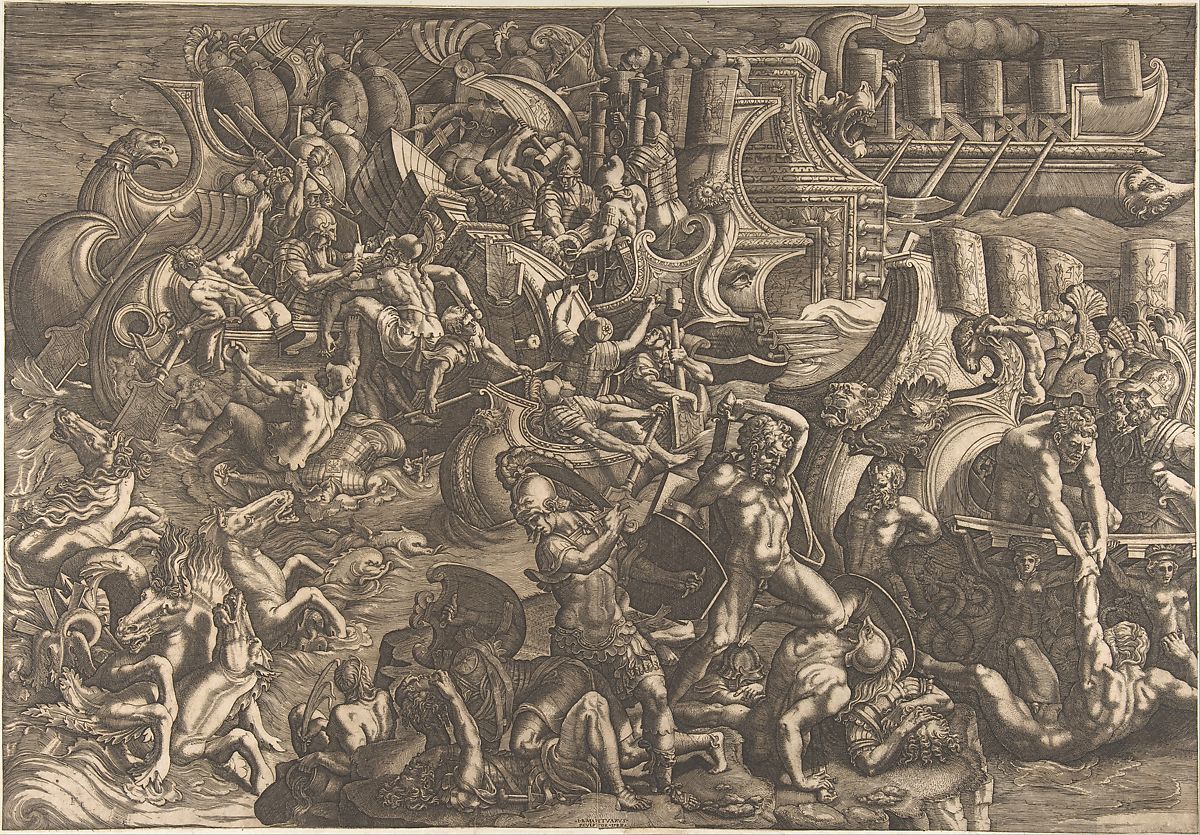 Truth, while it cannot be fully apprehended or “regained” in its totality by the work of any one man nor even the fastidious synthesis of the collective work of centuries of men, can only be depicted through art, by the efforts of the mind in temporary subordination to the heart which forever yearns for justification, validation, affirmation, and a fitting atonement for the sins of its subjective existence which it committed (and still commits) the moment it emerged from the objective anonymity of the infinite past when it sacrificed the collective Unity and its Unifier whose abiding presence Truth had always enjoyed; Truth which can now only be expressed as an imitation, a symbolic representation of that which will never and can never be reproduced for what it “actually” is.