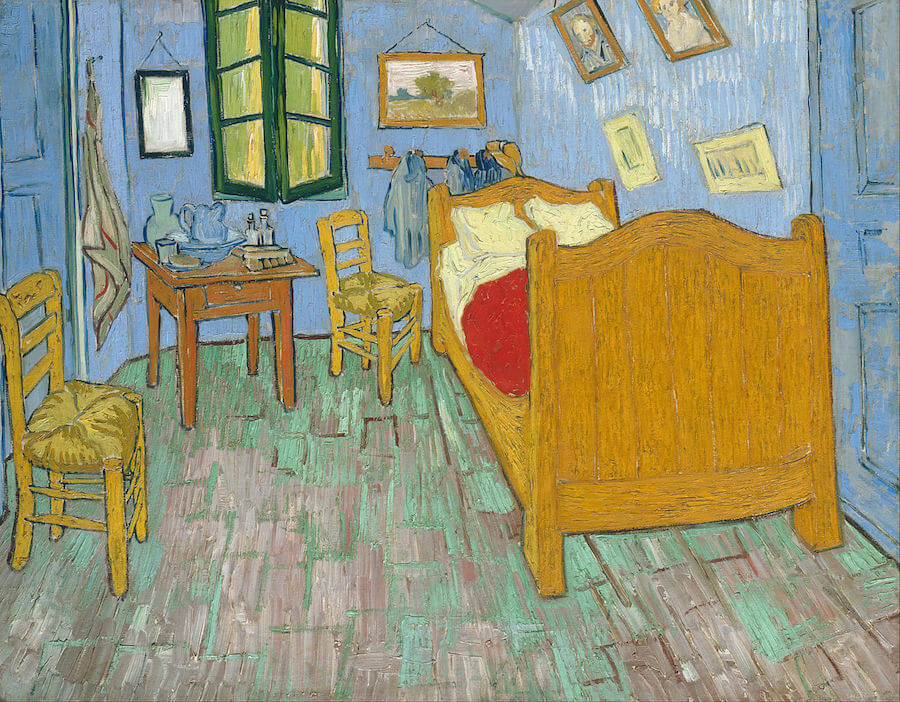 161. In the domain of Reason, pain – just as the senses which express it – has no meaning. No, none at all.

162. Only when cast against the backdrop of Faith, and not just any faith but the domain of saving Faith itself in which God dwells, can suffering achieve any meaning whatsoever. {Heb 5:8}

163. I dare say that if I ever felt God perchance to “speak” audibly to me, or to present Himself in any phenomenological form whatsoever to my senses, I would be wary of it. Before my wilderness, I did believe that He could speak and that I could receive it in the way that He intended apart from the Holy Spirit’s intervention. Long did I search for such words and oh the pains did I inflict upon myself to make me worthy of their hearing. It took a decade to break me of this blasphemous desire.

164. As I have said elsewhere, my wilderness – and perhaps all wildernesses of God – are intended to dispossess a man of his idols and to slaughter a man’s initial misconceptions of God which some (such as myself) are too quick to embrace in the zeal of their Christian infancy; misconceptions which primarily circle around the notion that I, in and by my own free will, am the cause of my salvation and sanctification.

165. On the far side of the Jordan, if one does indeed make it there with God’s saving faith still intact, a man will harbor no such pretense.

“Praise be to God who knows His own and keeps His own even through bitter aridity and sand and wind and sun and leads them against their will and their own ‘better’ judgment to pastures of His choosing and to a land that is not a man’s own.”

166. For did not Abraham also have to leave his father’s home to follow God to a land that was not his (though one day would be)? {Gen 26:3} The Holy Writ is replete with such migrations. So too are all men called to follow God beyond their “homeland”, outside of the familiar and everything else they know in order to follow the will and leading of the Father, just as the Son also left His “Father and Mother, though being in very nature God, did not consider equality with God something to be used to His own advantage; rather, made himself nothing by taking the very nature of a servant, being made in human likeness. And being found in appearance as a man, He humbled himself by becoming obedient to death — even death on a cross!” {Phil 2:6-8} Through His cross did Christ purchase His wife whom He holds fast to, the two becoming one flesh, both of them naked, for all eternity, without shame. {Gen 2:22-25}

167. Time, space, and man “the individual” to include all there is, was, and would be began when “the eyes of both were opened, and they knew they were naked.” {Gen 3:7}

168. When we, as the second Eve, return to our eternal communion with the second Adam, who is Christ, though we will yet again be naked, we will not know it, nor will we know any division.

169. All a man has, I suppose, is his testimony given to him by God concerning what God has done in and to his life, if anything at all.

170. It is with this God-given testimony which will, as testimony, in every way glorify the Lord and point to the work that He alone has done by which the elect will overcome the lies of the accuser.

172. “Take the low road and go to the quiet place” I felt Him communicate when presented with the opportunity to work on this book with my friend and pastor which, among much, would have been vetted and perhaps even edited by so-called experts in their fields; vetting, editing, and its distribution which would have surely found some sort of audience, that which has been kept from me unto the present; a reality I have wrestled with as Jacob with the Angel of the Lord and was wounded. The prospect of this opportunity and the honor of its presentation filled me with optimism and the hope that I may, indeed, be finally ready to enjoy the fruit of my calling as a writer. But then the Word came and convinced me as always to take the route I am presently on, the low road and the hidden one, the forgotten, overlooked, ignored, and weak road, further convincing me to continue to write in much the same manner and in the same voice that I have hitherto wrought and thusly now employ. So dejected was I of having to continue in the same futile and unfruitful literary road that it has taken me unto the writing of this confession to submit to and accept His will for me — and for it, if the latter indeed proves anything.