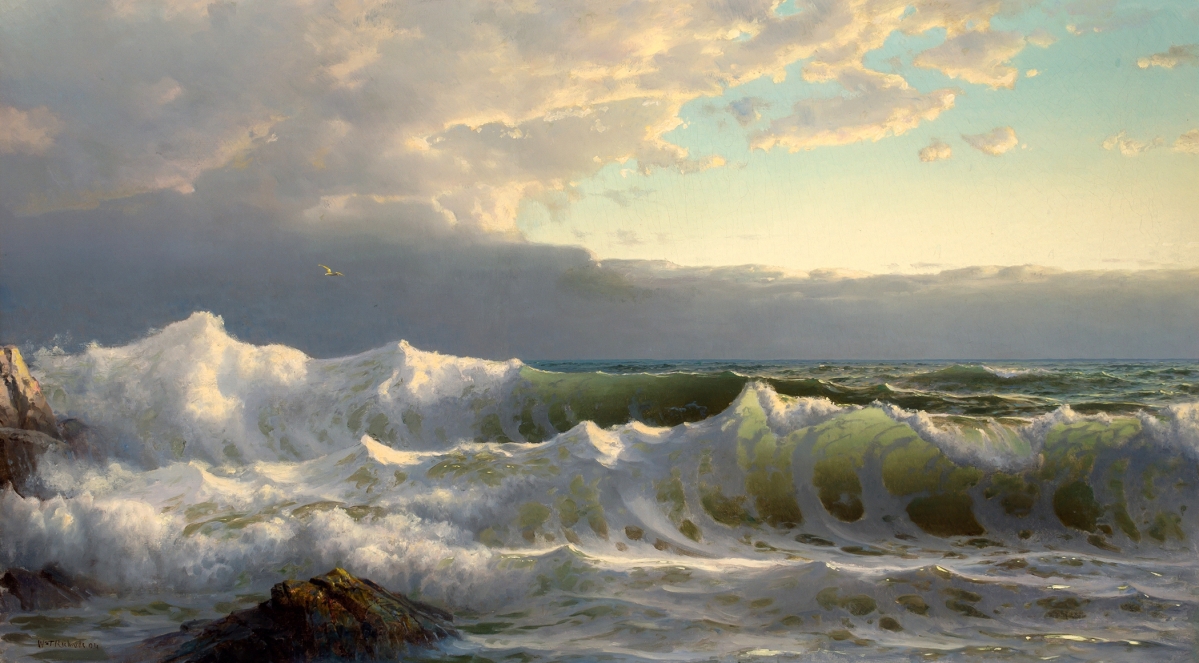 “God, in and before the hour of Your judgment, may I never lose sight of who You actually are in all your terrible and awesome ways.”

145. The search for objective stability since the fall of man from his collective beginnings is the ancient search for lost authority still ongoing today: “where comes knowledge and from whom and can I trust it?”

146. “Trust it according to what?” To the senses of course, and man’s reasonable, rational facilities whose arousal caused the rift from the Source of authority from the start.

147. It is the search for this pre-scientific science of “hidden, primordial wisdom” that rational men in their good senses cannot help but abuse whenever and wherever they believe they have found it; this wisdom that, because it is “hidden” and presumably given to them by a kind of providence, is inaccessible to common and lowly men, which is to say, men who have not received such knowledge, men who cannot receive such knowledge.

148. All of this is the basis of Gnosticism – which is so very alive and at work in the world today: the idea that, though knowledge was given to all, only the truest and most teleologically practical knowledge was given to a cloistered elite, of which “any man” might be capable of apprehending if only he gains the necessary access thereto which always entails he attain a higher state of humanity than mere flesh and blood. Upon such a belief is each one of our political systems presently based and perpetuated as well.

149. “Strange Bedfellows”
Whitecaps by a southeast wind on a blue lagoon.
If I wanted, I could walk to the other side and not be in over my head.
Such is the nature of a lagoon, I guess.
The floor is muddy, though.
I would sink.
Sharks frequent therein, some say.
And also alligators, strange bedfellows.
Such vicious bedfellows.
No matter where on the earth a man lives, calamities visit:
flood, fire, frozen, storm, quake, wave, drought.
No matter where on the earth, my calamities visit:
hate, anger, division, murder, theft, deception.
Oh yes, and also pride, dear God – my pride.
Lord, make me at peace with where I am
and bring peace to where I land my foot
despite the man of war I am,
like this lagoon: though it is never where I wanted
had I any freedom or choice in the matter,
yet You are God.