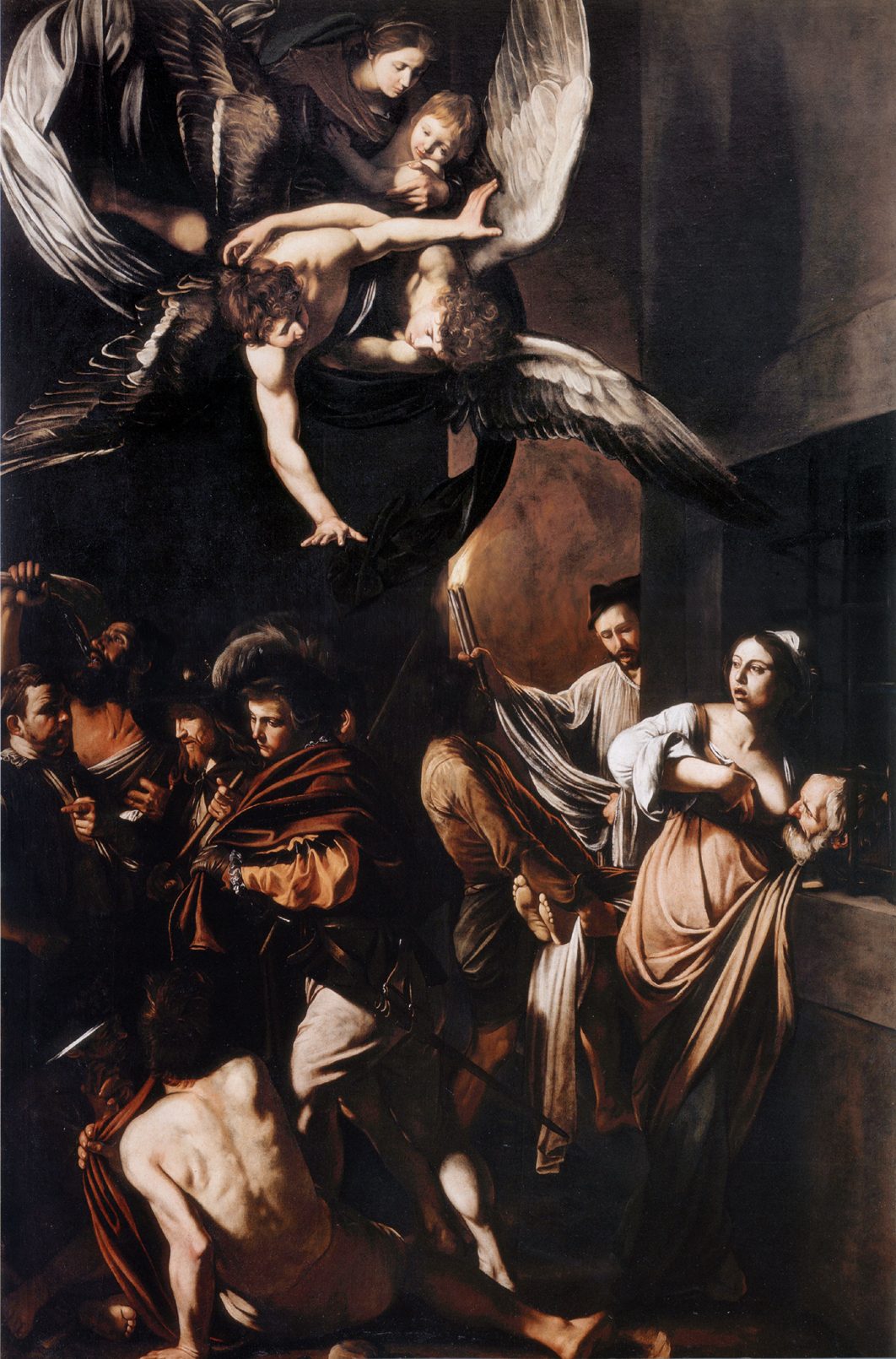 As one matures or strengthens in one’s “faith” (which, of course, is not his maturation but God’s) he will always witness a comparable weakening of Reason’s unilateral hold upon his thoughts and deeds as expressed through linear time. This weakening will also occasionally interrupt a man’s usual “comprehension” of time – commonly measured in seconds, minutes, hours, days, weeks, specifically sixty of the first in the second, sixty of the second in the third, twenty-four of the third in the fourth, and finally seven of the fourth in the fifth. Maturation in faith will also increase the number of instances in which time’s comprehension is interrupted if not utterly confused, as will the grip of time’s power over the maturing individual likewise loosen; Faith which usurps the normalized ebb, flow, and predictability of time, days, seasons, and epochs as well as the totalizing apprehension of the “things” that might be found within the space of its line.

How this practically effects a man can be realized in the rest, relaxation, and boredom that a man might grant himself despite how wasteful such things will always appear to Reason which desires for man to be continually fashioned into its ugly visage, typified by incessant, compulsive, obsessive “work” and “activity”, never mind if such activity be in any way productive or sustainable.

In Faith, principally because it cares not at all for the arbitrary confines of time, time which is not so much an aesthetic creation of man, but an autonomic product that arose “when” self-awareness emerged in him, there can only be rest, luxuriation, a cessation of striving and even an extravagant indulgence in doing “nothing whatsoever”, all of which is, on the one hand, abhorrent to Reason but also irreplaceably necessary for the continued unfoldment of life, specifically, creative life. For the domain of Faith is “no-thingness”: no thoughts, no deeds, no objects, no feeling, no activity, no striving, no needless kicking against the goads to perhaps knock some meaning down from the top limb of the tree of life. For, in Faith, all is meaning and purpose. And because of this will that particular mentality which overwhelmingly predominates in man, seen here as Reason (or “Subjectivity), be forever at odds with Faith and Grace – whether extended by one’s self to oneself, or extended from God to man.

Reason is utterly opposed to rest, perceived inefficiency, and “not doing anything ‘productive’ with one’s time”. Reason despises also boredom and idleness, out of which and in which, perhaps paradoxically, is the very mentality of man in which he might, at last, know any sort of meaning or purpose to all his endless striving, and from which man’s creative capacities are quickened from death unto life.

Without boredom and idleness of both time and mind, creativity is impossible.

With this view of time in mind – “time” specifically viewed from the perspective of Faith – can we more clearly see how, if indeed such an “understanding” is an expression of the Spirit of God or else the Will of the Will to Power, those particular “expressions” which might be had in Faith will not obey man’s usual teleological apprehension of causality and will therefore appear to occur “simultaneously” as in the case of revelation and confession – those expressions which are indeed synonymous and “instantaneous” from the perspective of Faith which is beyond cause and effect, beyond time, beyond Reason, beyond language, beyond man.

Revelation is confession; confession is revelation.

In order for freedom of thought to truly know no limitation or predetermination whatsoever, there must “exist” in the realm of human potentiality the equal possibility of there being only predetermination and utter subservience of thought.

This notion will, of course, be utterly repulsive to Reason for it essentially denies the purposes and undermines the essential machinations of Reason itself. What’s more, insofar as man is overwhelmingly predominated by Reason, virtually everyone who encounters such a predeterminant notion will reject and abuse it as being impossible and, if possible, wholly undesirable, if not outright “de(a)monic”. For is it not the schizophrenic and psychotic who in our day and age is relinquished of their unmitigated and indeterminate freedom of thought and forced – whenever compelled by whatever disease or entity holds intermittent sway over their thoughts and actions – to do the unquestionable bidding of that which besets them? And we do not want to be psychotic, do we? — nor do we want to view the schizophrenic state – however benign and even beneficial – as potentially “good” and “positive” to be thus afflicted by, do we? Do we?

Of course not. The notion that the Spirit of God might alone speak and work through a man like a schizophrenic when such a one is at his best and most divine is anathema to good sense and reasonable, rational prudence. Of that, there can be no disagreement. But would it really be such a bad thing in the end?