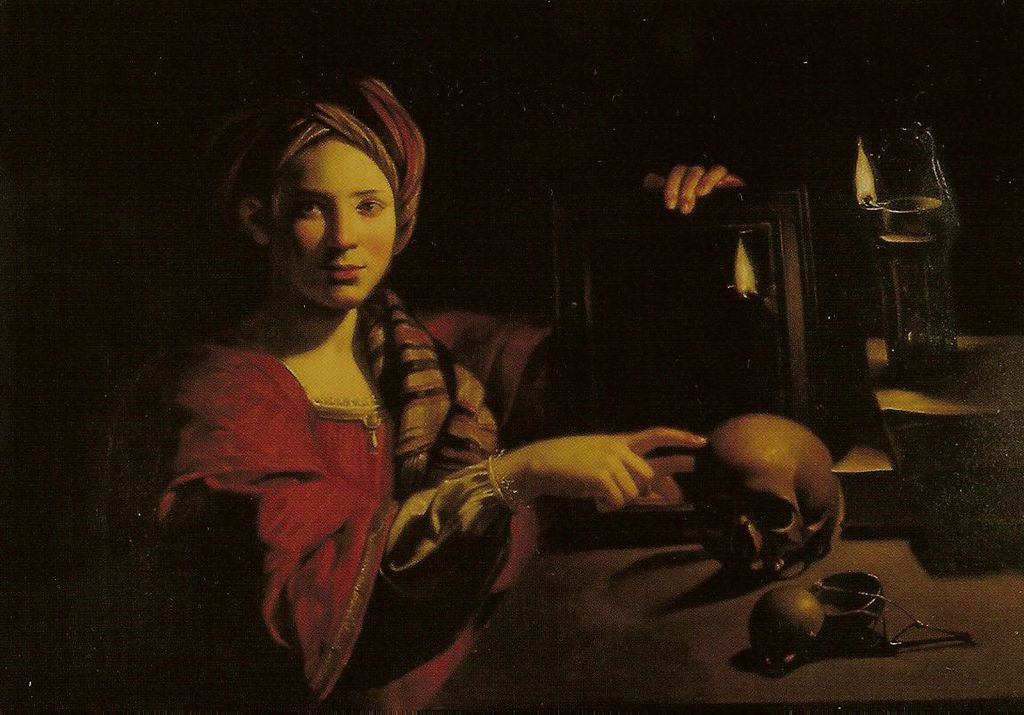 The earliest gods, the ones we today have so little knowledge of were typically mineral in nature, or at least elemental (as in the periodic table of elements). They came in the form of mountains, rocks, bodies of water and riverways, open fields, and only toward the end of their reign were they considered “natural phenomena”. At the very end they were typically ousted by some upstart deity, which usually took the form of “a process” of nature. Importantly, the first, most powerful, and longest-lasting of these elements could be located in actual time and space by the then-roving bands of primitive humanity and, as locatable, were trusted to not move or alter their essential form or characteristics, save for the rare environmental catastrophe which might have altered their appearance to a slight degree. This geographical consistency granted newly subjectifying humanity, with all his novel cognitive fluidity, a stable psychological and epistemological footing and also a reasonable degree of phenomenological certainty. What’s more, the rocks and geological features in every way “spoke” to the people in a language they could understand, however arcane and rudimentary the communication. Only later when the subjective mind began to concretize and the communication became more intermittent and remote due to the delimiting development of man’s rational mind, the kind of mind we might today recognize as similar to our own, was the plant then worshipped, specifically the vine and the grain, both of which were venerated not because of the sustenance that their consumption provided but because of the psychoactive potential that some of their earliest iterations elicited, the qualities of which would revert their minds to those more archaic mentalities (if only temporarily), particularly through the fermentation of the grape and its combination with certain herbs and spices (and sometimes cheeses), as well as the fungal infection of the grain, both of which, when consumed in sufficient quantities after the proper preparation, caused the so-believed spirits that resided in these plants to speak to man as the mountains and rocks once did to their more ancient forbearers. It was only far later that the worship of the animal took place, the bull or deer or lion, and last of all: man himself; that final deity which is still worshipped in sanctuaries and caves and institutions, by stone, metal, and ideas fashioned by the hands or mind of man for man, to man.

The first realization man ever had was an awareness of his senses or else, his “body” into which his “I” and his “sense of self” could emerge; both his senses and his I that were, upon awaking to their own realization, cut off from the objective continuity with others and the unconscious collectivity that had previously dominated humanity’s most archaic mentality, when he was not yet “man”, only “men”. And just as the gods who were formerly the consciousness of the cosmos had to invite man into the closed concretization of their individual consciousness(es), now man – as the consciousness of the cosmos – has to invite the gods into his closed self-awareness, that which would have more or less been seamless and nearly effortless when his mentality was not so rigidly differentiated as it is today.

But, insofar as the carnal man is utterly dead and closed-off in his trespasses and sins, he cannot extend such an invitation to God, to the God whose name is above every other name. Any notion, therefore, that speaks of a “personal” god who comes at the request of man – even to his supposed saving grace – is no real god at all but is, instead, a kind of necromancer: one who, as dead, communes with the dead and only the dead be they other dead men or dead gods who are not in any sense “alive” nor can be apart from the real Source of all life. For God alone decides whom, when, and under what conditions to speak to man and does not come to him unless He first draws him.

A philosopher, given the immensity of the task put before him, can only carry out his task by devoting his life to a rigorous routine of self-discipline, self-control, diligence, consistency, and sobriety. Yet, while these habits might enable him to partially manage and direct the forces seething within him, those forces will eventually stop seething unless he also allows himself to practice a certain vice or two through which he might ventilate his need for irrationality, unreasonableness, disassociation, and mindlessness from which all lasting insights come, however disorganized and chaotic. It is, of course, the job of his sobriety, rigor, and discipline to fashion these instincts and expressions in a way that might make coherent sense to him and also fertilize his work with the necessary fecundity required of all procreative acts.

There are two organs of language in the body of man, generally speaking: the brain and the heart. The former is the seat of the concrete, familiar, teleological (though inescapably nihilistic) language of Reason, the latter the seat of the unfamiliar, nuanced, paradoxical, conflicted, fluid, and inexpressible language of Faith. This is not to say that the physical heart is the actual receiver of the language of Faith (for nothing in and of the domain of Faith is an actual “thing” that can be rationally communicated) but the “metaphorical heart”, that which, though metaphorical, still exacts an emotional and physiological toll on the physical heart as and when and to the degree that Faith speaks. Reason, on the other hand, as a perceiver and interpreter of “things”, is distinctively physical and, therefore, not metaphorical and will seldom, if ever, experience any sort of physiological toll that might be exerted on it by the language of Reason.

Reason is free and autonomic while Faith always costly and sacrificial, the more costly the act, the pronounced the burden to one’s own physicality.