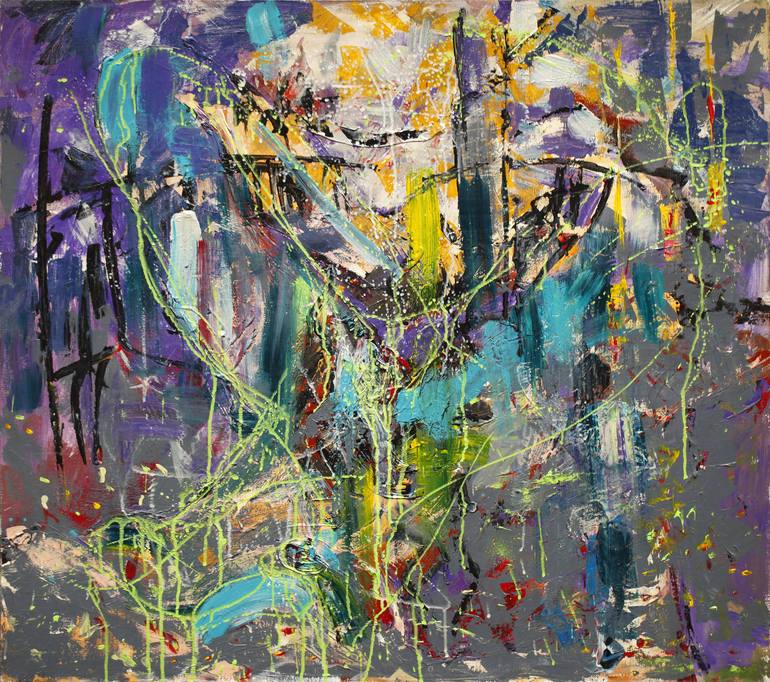 “As above, so below”

Notwithstanding my overripe ignorance in such matters, it seems there exists a certain “celestial hierarchy” within the “logic” of the realm of Faith which, though eternal, was more pronounced and tangible before the coming of Christ than since.

“As above, so below” was the ancient proclamation of every priest from every early civilization, those civilizations which sprang more or less spontaneously out of the formerly indistinct continuity of gods and man (the gods who chose, according to their own internal logic, certain individuals with whom to communicate most often and efficaciously, such individuals whose bloodlines the gods thereafter christened to be vessels through which they would establish, entrench, and extend their rule in the field of space and intergenerational time). This hierarchy appeared in a near-identical hierarchical form from civilization to civilization well into the conscious period of humanity, with each hierarchy containing the majority of similar duties and roles within the various societal strata as that of other civilizations, regardless of the place or conditions of the civilizations’ emergence. Indeed, having no other model or exemplar to go by, subjective humanity “merely” carried on with the same rank, protocol, and function of that which they had from “time immemorial”: (1) the king (who was the earthly embodiment of the god), (2) priests (who had formerly been the king’s administrators as well as the idol’s attendants and caretakers), (3) warriors (who exercised the forceful will of the god against the rule and dominion of rival, neighboring deities in the field of space and time), and finally, (4) everyone else (principally farmers and stewards of the land who had formerly been expendable tenants of the god and after, subjects of the king).

In preconscious times, outright rebellion or even the remotest inkling of perpetrating some offense that might disrupt the delicate synchronicity of the established hierarchy was inconceivable for man. For at that time, man could not, of course, “conceive” anything at all. Indeed, the social, political, economic, and “cultural” apparatus of each Bronze Age civilization and earlier, from big to small, would seem to us impossibly cohesive, unnaturally harmonized, and surreally agreeable, as if they were not human civilizations at all, more like an ant colony or a beehive; that human hive which – when the human “queen” could no longer hear her god – sent the entire hive into disarray, the likes of which could only be stabilized with the brutal and unrelenting terror that regimes like the Assyrians were famous, not only upon their enemies but her own people if ever a poor, unwitting soul was to step feebly out of line.

In this light, as has been noted by countless others in the history of thought, Christianity – which placed man on near-equal footing with Christ Himself via the effective power of the Spirit of God; man who, because of the cross, attained through Christ a higher celestial status than that of angels – represents the most offensive break from that original hierarchical model; that original model which in every way persisted until the time of Christ and even thereafter; the Church’s break therefrom which was politically expressed in the most radical form of egalitarianism that the world has hitherto known; egalitarianism that saw no clear social or even existential distinction between man and woman, Jew and Gentile, slave and free, king and commoner, even parent and child in the eyes of God; egalitarianism which was so great and offensive and also so foreign to the social and political structure of man until that point that “the Church”, in every way, resembled “a new man”, a new form of humanity even; the Church (here meaning the temporal church, not the spiritual one) which would, as an eventual creation of man, inevitably succumb to that aforementioned pre-Christian, failed form of human organization when Christianity was decriminalized and then embraced by the political authorities who thereafter anointed a pope and bishops who would cozy up to the social elite of the dying Roman empire, a process which began to make the Church resemble the old man that Christ had crucified once and for all on the cross of Calvary.

The teleological development of the notion of “chance”, and also randomness is an utterly “modern” existential conception that did not exist en masse prior to Reason taking the upper hand over Faith in the battle over the horizon of possibility. (The presocratic, Democritus, of course, forwarded the notion of chance through his atomist philosophy, but such was not widely embraced in ancient Greece.) In reality, the ancients attributed the meaning and purpose of virtually everything in the phenomenological world to the will or purpose of the gods or God and could not conceive of there being anything without an overarching teleological purpose. So too was the pitch and tenor or the early Church.

The so-called “theory of evolution” is perhaps the most salient cosmological embodiment of our vacant, bloodless, modern mass sensibility: that which says the whole process and development of matter, organisms, things, and even ideas have no higher purpose beyond their own material survival and self-propagation; “mere survival and self-propagation” which is a veiled way of saying “the will to power”.

The religious impulse of man, however, must be satisfied whether a man of modernity fancies himself a “believer” (in the Gospel) or not. In the case of the non-believer, he will be forced to instinctually sacralize a generalized and nonspecific assumption that “nature” (i. e. the entirety of the phenomenological world) is life’s “prime mover” and originator of life’s every sensual impression. This Prime Mover, however, is not reckoned “God” in the traditional sense because, though Prime Mover, nature has not the communicative nor apprehendable capacity with and by which it might communicate to man any sort of meaning and purpose (that which chiefly comes through confrontations with offense, paradox, and ecstasy).