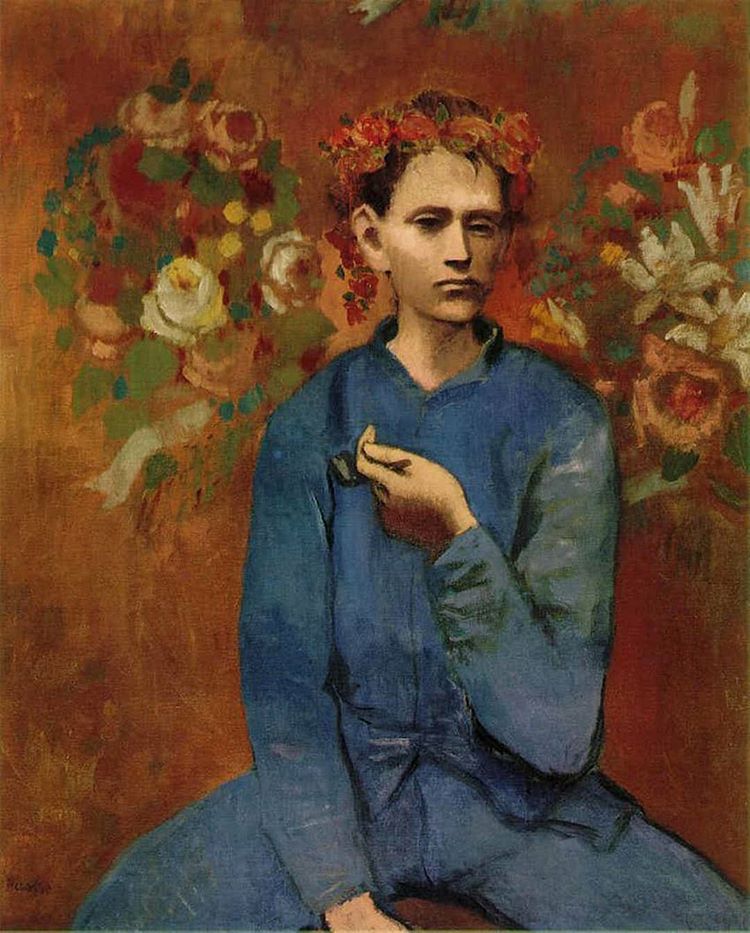 Indeed, the closer that self-awareness through Reason (whether of man or god) fully delineates by way of the excavation and codification of all that “is” or “might be” through something akin to “science” or at least a similar empirical method of sensual observation and phenomenological interpretation, the more at risk the so-called “civilization” of social control that upholds and is upheld by the products of their science is to collapse.

For, though the excavation and systemization of all that “is” or “might be” may seem to move at a glacial pace, it cannot for a moment regress, retard, or turn back its movement lest any minute detail which might bridge the otherwise impossible chasm between any two seemingly unsynthesizable concepts be lost and the connection between the concepts be broken and the fragile economy of thought to include the technologies that might have relied upon the bridge be destroyed through their now-untenable intellectual isolation which, once begun in one corner of science, quickly spreads to others; contagion which is impossible for the fragile and superficial specialists of highly advanced “scientific” civilizations to contain, manage, and control, let alone extinguish, eliminate, and rectify.

The only man with any potential of containing the outbreak is the polymath, rare as such men are at present.

In financial markets, so too civilizations – or really anything that involves the collective consensus of man and his systems:

“The bull runs up the hill, the bear leaps off the cliff.”

“Genius”, as I have known it (not in myself, of course, but through distant observation), manifests in his ability to attain a certain impossibly lofty perspective over the phenomenological world and to also see that world from the grandest and broadest possible vision so as to recognize certain historical, empirical, and metaphysical patterns; those patterns, whether found in literature, history, religion, science, art, or technology which the genius is then able to transmute into a comprehensible and emotionally resonant story that suits the appropriate audience in the appropriate language of those most inclined to apprehend the pattern that such a genius suggests.

Genius is not universally recognizable by all men at all times everywhere. For what communion does Di Vinci have with the bricklayer or Newton with the life insurance agent?

To the bricklayer, Di Vinci is little more than a tormented, closeted homosexual with little to offer his daily occupation of laying bricks, and to the agent, Newton is a confused Christian alchemist who failed his ultimate life goal of transmuting base metals into gold.

Complexity is the brother of fragility, while specificity is the sister of superficiality.

Indeed, that our present civilization is so hopelessly replete with complex systems and “complex” people and also specialists of every kind and sort who fight their nearest rivals over the most trivial of grounds shows us where, in fact, we moderns presently stand upon the civilizational spectrum; our position thereupon which is so precarious that we’re everywhere vulnerable to the smallest spark that, once lit, will ignite the most calamitous civil, structural, existential, and social bonfire in the history of mankind, one that will send all our marvels, and all our achievements, our distinctions, our technologies, our “knowledge”, and “geniuses” with all their worldly, flaccid moralities up in flames, the heat of which will be so great as to consume the record of our very memory on the earth, that which will likely be relegated, in the ensuing millennia, to legend and myth like that of so-called Atlantis which, to the degree they believed themselves great, were commensurately swallowed up by the pitiless yawn of time; our destruction which will leave we modern Atlanteans with nary a monument or a stone upon stone to remind future humanity how we rose, and when we plateaued, and why we fell, burned, drowned, and were decapitated.

Man’s former mental enslavement by the gods failed precisely because such enslavement ensnared him by supplying him with only singular tasks and duties which were to be undertaken without hesitation and could thus not sufficiently nor rapidly adapt to both the complexification of the society that man was unaware he was mindlessly creating, nor could the god guide man through the climatic or environmental stressors that everywhere befell him; stressors which required the collective coordination of more inputs than that which a single god at the helm of society could provide. For the single god, just as a single man today, though the extent of his knowledge might truly be great, cannot adequately foresee and provision for every intangible that might befall a man, let alone a whole society, inasmuch as consciousness is, of course, limited to the empirical faculties of the individual, whether man or god.

By feeding man singular tasks, when such tasks were not sufficiently or immediately provided to the man at the moment his mental incapacities demanded them, occasion was slowly though methodically given for man to doubt; the doubting of one task and the god who issued it which, unless sufficiently remedied by another god, would inevitably lead to the doubting of all, and, lastly, to “doubt” in general. The shortcoming of singular tasks, of course, was not only the fault of the god but of archaic “man’s” underdeveloped mental-nervous system which, though it might have been able to receive simultaneous sensual inputs, could not quickly organize these inputs in a comprehensible, teleological form. Even if the god wanted to supply man with more than one if-then or more direct commands, man’s underdeveloped mental-nervous system had at that time no way to systematize and organize the commands in a manner that he might “make sense” of them.

Words are “divine” – or at least “otherworldly”. Words have always been divine, even if we moderns – debauched and desacralized by the perpetual inability of our Reason to find and embody the transcendent teleological meaning for which it ceaselessly strives – are unable to perceive it. For, the forlorn resignation and irredeemable nihilistic despondency that envelops every motivation of Reason whenever it yet again realizes its inability to transcend itself has likewise encircled like an oppressive garment on a sweltering day the entirety of everything we moderns attempt; we who have – tragically or not – inherited from Reason our Nihilism and through that inheritance been forced ever more into Reason’s thrall by virtue of one’s birth at this particular place and time in history. Tragically, the products of our Reason have been shorn of any transcendent possibility that might have once appeared to man in earlier times, leaving most of us now without the will of the Spirit of God through and by which all spiritual Confessions are made to rudely doubt that even the Word of God is divine, let alone that It speaks to that which Reason knows not.