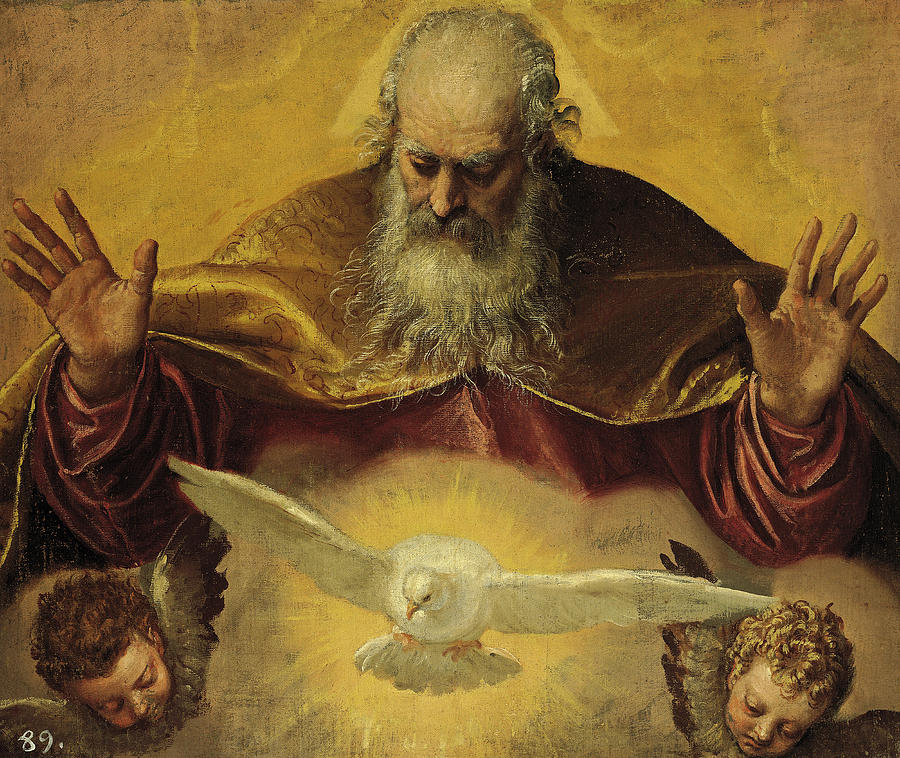 The senses of man can only, as it were, perceive that which the senses “are“. Indeed, in order for an object in space, an emotion in the body, or an immaterial thought in the mind to be “perceived” in the first place, it must be of the same essential nature and material as the senses and by it, the reasoning facilities of man. For, if any “perception” was utterly foreign to man’s reasoning faculties it would, alas, not be able to achieve “thingness” at all. But because the senses, though they cannot in their totality be physically located in any specific area of the body, nor can their interconnectedness be ascertained by modern (and most probably future) science, are yet still “things”, they can only perceive other “things”, or at least actualizable potentialities.

Though perhaps difficult to grasp, the point is simple, and need not be labored to any significant degree. In fact, to “belabor” this point would merely be an unnecessary repetition of this concept; for the point can neither be expounded upon nor emphasized without running the risk of it becoming something that it is not and, moreover, can not.

In this light then, how can the senses of man perceive anything in and of the realm of Faith, insofar as such Faithful “things” are completely contrary and utterly foreign to the very nature of the senses and the objects of its perception? Indeed, the “things” of Faith are no real “things” in the first place and thus contain no qualities whatsoever that the senses might perceive at all. Said differently, divorced from the effective power of the Spirit of God who is the Spirit of Faith and all that Faith might entail (or not), how can Faith impress itself upon the life of an individual through mere language? Indeed, the “spiritual life” must in some way forcibly exercise its right to exist in man – not through sleight of hand, suggestion, or innuendo but by the sovereign, overriding power of God, for only God has the power to override, cancel, and “decide” anything in an ultimate way.

Going further, it is only by the “Via Negativa” when the receding hind parts of God’s glory have already passed by – such recession which is the hinterland between language and not, between Reason and not, between life and not, between thought and not – that man can make any assertion about God. And even then can the overweening glory of God and of Faith not be directly apprehended, nor directly perceived for and as what they truly are. Indeed, only the outline of the things of Faith and of God can be “perceived” by Reason and otherwise apprehended by the language of man, and those only after a man has “returned from his maddened rapture to his good senses”, which is to say, when the pristine clarity of Reason and language have reasserted themselves and Faith has retreated into the mystery from which it came.

As such, one can only, when employing the words of man, “talk of God” by expressing the way in which the outline, and the recession, and the hind parts appear — the outline and recession of which He, of course, “is not” (not in His totality anyway). To express any direct affirmation concerning the totality of God is mere folly – and not only that, mere sensuality – as if such a one can directly glimpse His glory and the ultimateness of Faith “face to face” and live to tell the tale of it — all of which impossible insofar as man continues to live in his body and tyrannized under the sway of his “own good senses”.

In sum, we can only know God by expressing His outline, His hind parts, His recession, or else “what He is not”, at least “not directly”, at least “not in His entirety”. For, to see Him in His entirety would entail the viewer to be like Him which such a one cannot be as long as man is held captive by the power of the senses on the one hand, and of Reason on the other.