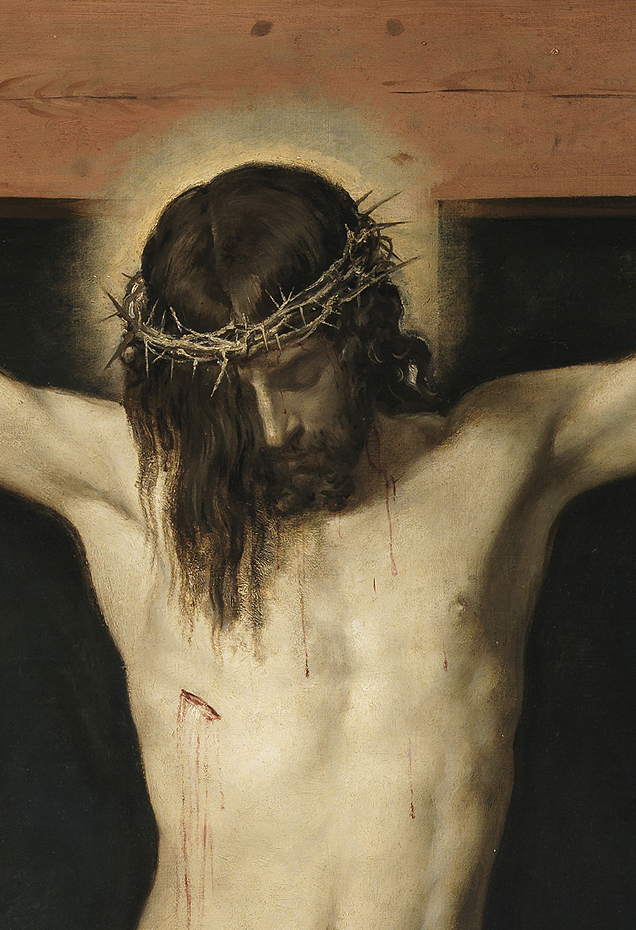 22. The distinct Personhood and role of each member of the Trinity is irreplaceable insight for man for it is through the specific and unique personalities of each member of the Godhead that the full range of God’s collective personality and collective plan, will, and purpose for humanity is revealed to man, insofar as such could be known by any single soul. For, far more than God’s interaction with His creation does His interaction with Himself reveal (inasmuch as our individual Reason will allow) the will of God and His attributes, if only in the receding glory of His hind parts as they pass.

23. Indeed, to the extent that the Spirit of God gives us wisdom and insight into the nature and pattern of God’s relationship with and to Himself is the insignificant smallness of God’s direct interaction with His creation cast into more palpable relief.

24. Though such insights into the trinitarian relationship do little to tickle the wanton ears of modern so-called “believers”, upon deeper consideration is such knowledge more valuable than every contemporary so-called “sermon” propounding God’s “insatiable desire to heal”, or His “desire to make one wealthy”, or “happy”, “free of troubles”, or “influential in this life”.

25. Jesus Christ is not only real, He is actual. He not only came, but He comes and will come again. Christ does, did, will do, and can do nothing but “do” and by it, also “finish”.

26. His every thought and deed has a specific teleological intent and by it, a certain people toward which His intent is directed, those who are His eternal bride which, it must be stressed, is not the whole world, but only those chosen and called by Him according to His good pleasure and purpose. {John 10:27-28}

27. Christ is not potential, even less is He potentiality; as though He, as God, needed man, or anything that might derive from man or anything else in the whole of creation which He created to conditionalize or activate the things He did, does, and will do. (I am specifically referring to man’s so-called “freedom of will here”.)

28. “Did, does, will do”, when speaking about the work and will of God, are simply shortcomings of language, our tongue, and the thinking which gives it life which is by nature teleological – just as the machinations of Reasons are also teleological and can be nothing besides, requiring – as only our language and mind can – a certain comprehensible narrative flow in order for any notion to be considered, much less understood in the first place.

29. God, however, is beyond teleology, “standing” outside of and independent to time and also space as only He can.

30. God simply is {Ex 3:14}, without condition, without qualification and so also are His works, all of which “were” and “are” decided outside of space and time for all space and time and therefore don’t coherently apply to space and time, at least not to man’s understanding of such things.