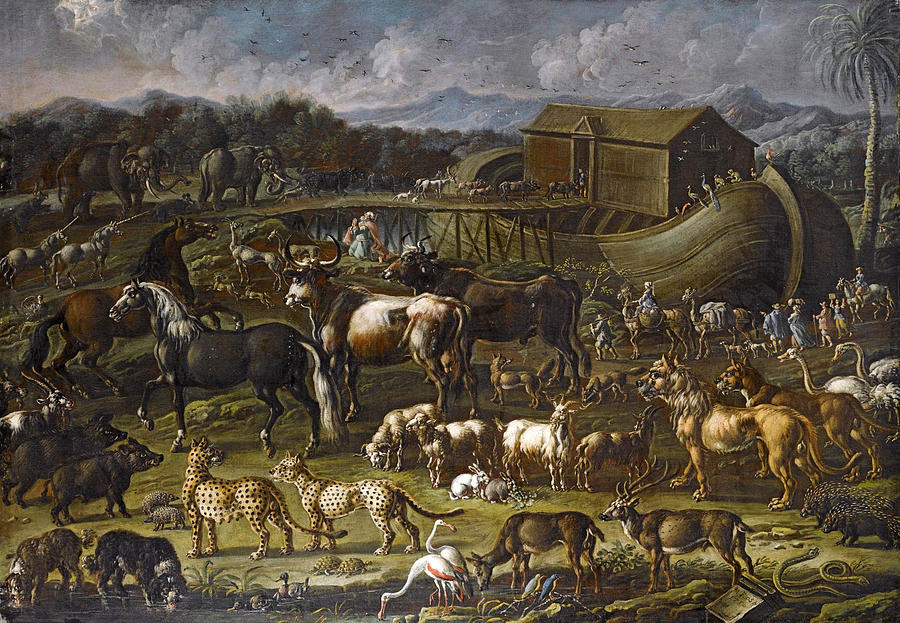 256. What can be said, after perusing the brightest luminaries of their ranks, of so-called “geniuses” other than that they are, to a man, sexually deviant if not utterly depraved, and unequivocally pathological, narcissistic, sociopathic, infantile, vindictive, jealous and also proud, each genius who also seems to harbor a certain “thorn in the flesh” or thorns which, if such thorns did not ultimately undo them, then deformed their bodily frame to such a grotesque extent as to also deform their thinking mind and the ideas that are produced therefrom.

257. It can, therefore, be well said that “geniuses”, in proportion to the deformation of their physical frame, are comparably deformed of mind and of thought as well, hence their “genius”.

258. Genius thus arises as an expression of pathology, ailment, disease, and ugliness. Is it any wonder then that, given the indisputable societal, political, intellectual, and artistic influence that such ones have universally had upon the societies in which they live, that these societies – as in our societies – are as likewise deformed and pathological as these men were in mind and body? That modern humanity everywhere blesses, honors, and worships genius through the hazy lionization that posterity always applies upon the ignorances of the past demonstrates that modernity is in no way governed by reason, sound-mindedness, prudence, and virtue but by superstition, intimidation, fear, awe, wonder, and all the other attendant feelings associated with religiosity and saint-making.

259. Indeed, to most modern so-called “intellectuals” who look up to the past genius as paragons of wisdom and virtue, if one was to suggest that, say, Rousseau, had somehow committed a miracle, most moderns would be inclined to believe such claims, the refutation of which would be tantamount to disbelieving the work of the holy saints and also the power of the Catholic church to sacralize such individuals.

260. I, of course, having recognized these things concerning so-called geniuses and, alas, having identified certain similar tendencies in myself that all geniuses share, with the intent that I might rid them from my own personality for the sake of my sanity and the sanity of those I love has effectually removed me from their rank, had I ever been among them, which I probably was not. Such is worth the cost, for love of others and for God trumps love for self and always should.

261. The writing of this book has seemed to “blow wherever it pleases. You hear its sound, but you cannot tell where it comes from or where it is going. So it is with” its composition. {John 3:8}

Until Noah
and also after,
all the world
knew of God
and the gods
was fear.

So it was and
had to be,
for since our fall
and also theirs
had man’s pride rushed to fill the desolation
left void by ineffectual reverence
and autonomic humility
and thoughtless obedience

to render the same in thinking man
could only be produced by
bringing low such lofty pride
through dread
and terror
and much foreboding.

For do we read?

Do we read in Holy Writ
that Noah had any
fealty
for God
who saved him and
only his
from universal disaster?

No words at all
from Noah
as the God-who-Destroys
covenanted with him and his
and by it, all future flesh.

No words at all as Noah,
after sacrificing some of those with whom
he had sojourned under the shield of the ark,
intent of ridding himself
– if temporarily –
of the unmitigated fear of God
– fear of fear –
planted himself a vineyard,
made wine,
and drowned such fear
(as all those many millions)
in inebriation.

When roused from his stupor,
his first words were
a curse
upon not merely “his own son”,
but upon one of the final eight human beings
that remained to repopulate the earth.

And God called this man blessed,
and highly favored.
(What, I say again, do we know of such holy ordinances?)

This man who doubtless did not stop at
one vineyard
nor one harvest
but surely drowned
and continued to drown
his fear of the God-who-Destroys
and the knowledge of his own uncleanliness,
every year,
for 350 years
unto his death.

The same as man was drowned did Noah drown his own confession of unworthiness before a Holy God.

And God called this man blessed,
and highly favored.

263. Indeed, do we not hear in the story of Noah an incredulous, impenetrable silence? Silence thick in the air surrounding the ark’s construction and after, a truth which is literally reinforced by the fact that Noah, throughout his entire account until he wakes from his drunkenness says not a word according to the scriptures. No expression of doubt or confusion or need for clarification. No, none at all.

264. And, given that the Bible is the most honest, frank, and impartial of all ancient texts, the Bible which is perhaps the most honest of any known text, either premodern or contemporary, literary or scientific, that has ever been written – portraying its so-called “heroes” as the men they actually were in all their feeble brokenness, ineptitude, doubt, and humanity – if Noah had expressed doubt, consternation, or skepticism, it would have surely been represented in the text in order to make his situation all the more compelling, a truth that renders Noah’s story all the more haunting, in fact; this Noah who silently trusted a God he could not see and indeed had not seen who instructed him to build a giant boat (which would take, according to scholars, the better part of 50 to 75 years to complete); that boat which would save him and his family and all the animals from a worldwide flood at a time when, presumably, it had not rained at all within his lifetime nor that of his father’s and grandfather’s. Noah’s faith which is not our faith, nor his, but only the kind of faith that can arise from one who is not the ultimate master of his fate, nor captain of his soul.