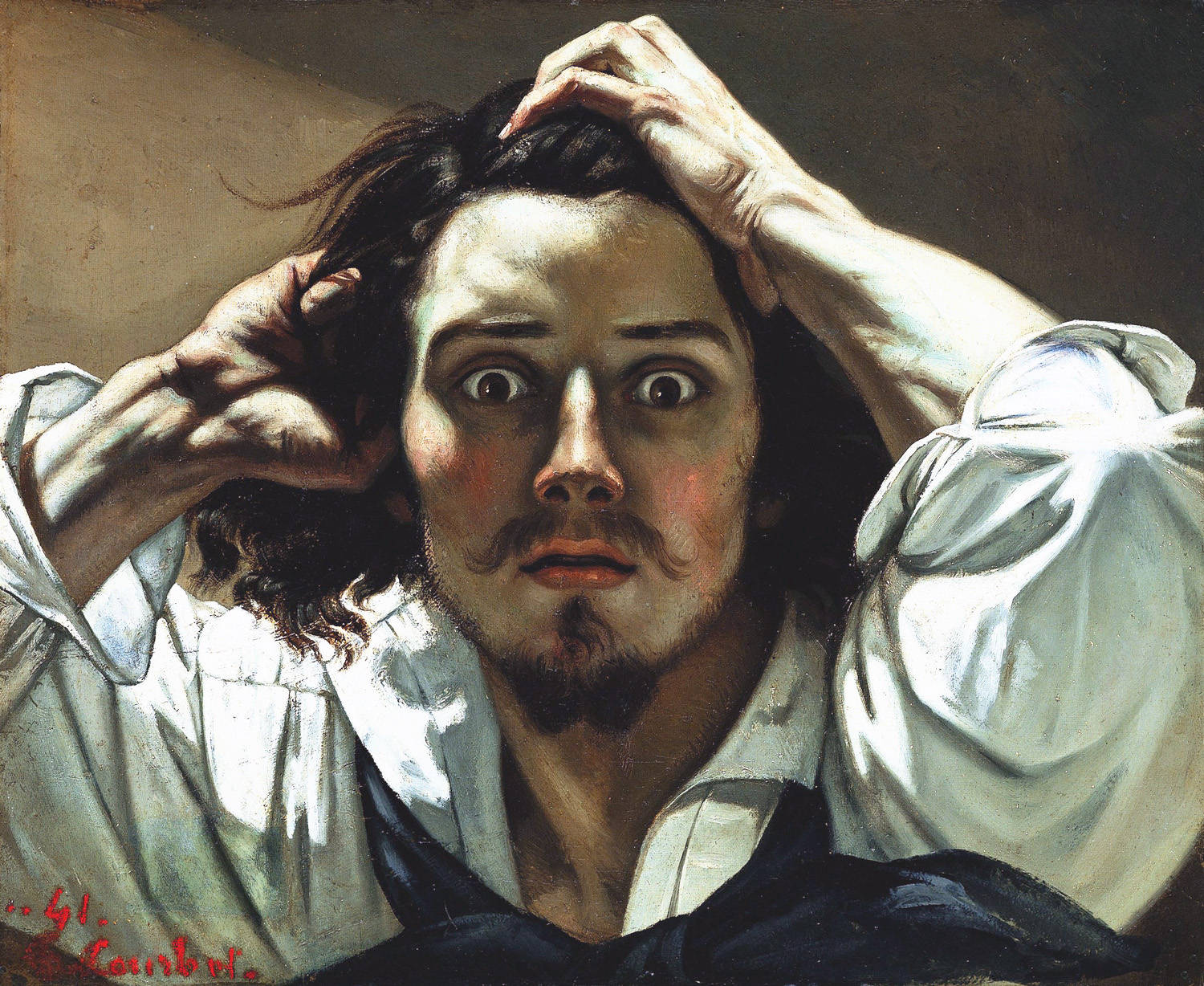 301. The chief deception of the modern age, perpetrated by all except a tiny remnant, is that God’s wrath has somehow been universally satisfied to the point that humanity need not concern itself with God’s wrath anymore, either in this life or the one to come. In few pulpits is God’s wrath preached, thus seldom is the God of the Bible preached. Indeed, so fearful is the modern pulpit to offend the superficial, sentimental emotions of their congregation that preachers, neglecting this critical quality of God, have once again transmuted the God of wrath, vengeance, and justice (as well as mercy, love, and grace) into an image that might be approved by our society at large; rendering this “God” an inclusive, universal, unoffensive, agreeable, anti-paradoxical idol which draws no stern line against those things that His Holy Writ explicitly condemns: homosexuality, divorce, women in church leadership, effeminacy, licentiousness, pride, and avarice to name a few.

302. The Great Deception of the end of the age will coalesce toward a single goal and deliberate end: to distort the image of God into the image of the world to such a degree that that image is either approved or rejected by the so-called “morality” of that world; that morality which has so insinuated itself into the “DNA” of most modern churches that we hardly know who this God is anymore, even by way of a plain reading of His Word.

303. The moral, physical, and emotional fragility of the modern world has transmuted God into a morally enfeebled, scientifically disproven, and emotionally superficial “god” incapable of answering for himself and who must seek approval in and from the world which, despite this god’s appeals to it, nevertheless rejects him based on his alleged prior remarks which are today modern controversies. Yet, the world will continue to hold this idol to account despite the overwhelming attempts by modern preachers to soften his prior “rhetoric” so as to make this idol more palatable and consumable to the everywhere queasy stomachs of moderns who, because the modern world has made us so weak and enfeebled, cannot even stomach what the emasculated preachers say about our idols.

304. For the wrath of God is primarily not witnessed in and through the sending of His angel of death to lay waste a reprobate people {2 Samuel 24:15-16} or to rain fire and brimstone down upon the ungodly, nor is it to cast a thunderbolt upon a wandering sinner as if He was angry Zeus but it is, according to the first chapter of Romans, far more subtle though no less destructive yet often goes unnoticed until it is too late to be saved therefrom (not that God cannot redeem even the most lost of souls, for He certainly can); in that, after a period of patient forbearance the sins of man {Acts 17:30-31}, He finally gives man over to that which he longs and has been endlessly lusting thereafter: a depraved mind which takes its cues from his own corrupted flesh.

305. Once given over, however, man, who should be considered “Homo Religiosus” or, even better, “a religious animal”, who, as religious, cannot keep himself from fashioning for himself some kind of idol, of which his depraved mind will make of the animals and of plants, and of half-human/half-animal hybrids, and fungi, and fantasy and “creeping things that creep upon the earth”, to include all the rest of the created order of which man, having debauched himself from his formerly superior position above such things, reckons himself equal to if not a little lower than.

306. The depraved are lower than the created things. Indeed, in every way lower for God has given them over to such lowliness. This sentiment is witnessed first in the expressions of radical egalitarianism espoused by many a Romantic so-called “intellectual” pertaining to the idealized equality of all men, whether women, rich and poor, powerful and weak, leader and led, all of which later transformed into notions such as “dogs deserve the equal rights of humans” and finally, “it is a sin to kill a bug, for he is our brother.”

307. God’s wrath gives man what he in his freedom of will and sinful flesh wants and is evidenced by the fact that man does “what seems best to him in his own eyes” {Prov 21:2}, his eyes which have no consciousness of the God that lords and laws above him, his eyes which can never look up, only down, toward the earth, toward “mother nature” (she who is just as much an intangible fantasy as the heavenly God the Father they seek to ignore).

308. Considering the current discourse of our civilization and the values it purports to espouse, advance, and defend, according to the aforementioned sentiments, one can quite plainly discern that we are a civilization facing God’s wrath and judgment; ours which has been given over by God to the lusts of its depraved collective mind and now everywhere and in everything does what seems right to it in its own eyes. That we will soon worship, not in clever metaphor but in actual fact, the birds and beasts and creeping things born out of the creation and our own fantasy is, if not already upon us, not long in the future, at which time the moral pillars that once maintained the economic, spiritual, social, and scientific infrastructure of our people will be ripped asunder leaving nothing at all to save us from collapse into physical violence and chaos.

309. My so-called “identity”, should I even stop more pressing matters of mind to consider such a trifle inconsequence – not that my Creator would consider my understanding of such as inconsequential, but inconsequential as it relates to a blind and impersonal world of which I do not associate nor it with me – is rooted not in any choice or subjective identification that I might assume but in God’s sovereign choice in choosing me, His irrevocable will which becomes more evident with each passing day given how wretched, savage, and terrible I so often am to those I love, and thus am in general. Indeed, His will to include me within His family of faith which, though opposed to my own will, does not change and indeed cannot because God cannot redact His Word nor can He lie; His lie which would be that He, as the eternal, unchanging, unmoving, immutable God would deny His own changeless immutability in order to edit and alter His sovereign plans laid before the foundation of the world based presumably on the flippant whims of my own psychological or emotional instability; such alteration which would not only negate His own omniscience but in so doing would jeopardize each one of the laws and edicts He enacted, those by which He upholds the world by the Word of His power and, if were subject to change, would destroy the established order and balance of the whole of the cosmos; those laws which must be as endurable as He if His Word and His promises are to remain valid and true.