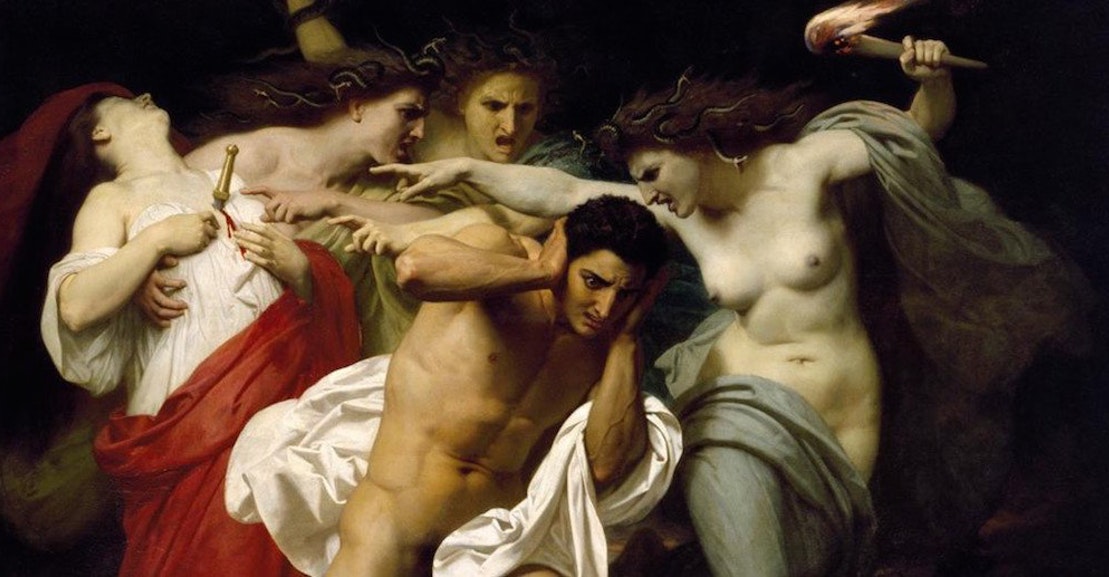 Man the Inquirer, that indefatigable seeker of answers he most assuredly will not want to accept and will turn away therefrom as soon as he finds them.

As one who errs on the side of Method, I must nevertheless concede that if a philosopher’s epistemic approach fails to produce at least some profundity now and again, that which can be acknowledged as such by another living soul, profundity by which scholars and other such mendicants might earn their university stipends, what good then is his method?

For in every way is a plumber more valuable to the world than a philosopher, especially that “great mind” whose contribution to the development of the metaphysical craft is meager, which is to say, of an exegetical, academic or in this case “fecal” type – the accumulation thereof which must, of course, be rectified by our humble plumber in the end, to much gratitude.

Then again, if not for feces: no plumber; and no plumber, no one for whom the true metaphysician can express any debt at all.

The science of philosophy is, at bottom, a taxonomy of moods, a method of emotional identification more than epistemic investigation, one that seeks to suspend various physiological conditions long enough so that they may be described, delineated, named, classified, etcetera. If there’s any value in the craft at all it’s in its potential to diagnose the various causes of man’s temporary states of mind and the consequences that may arise therefrom; consequences that may be provisioned for or against, whatever the case may be.

Man’s emotional state is indeed the ground from which metaphysical thinking and its products spring: each and every soul its own phenomenological quandary simply waiting to be divined by the inquisitive I. 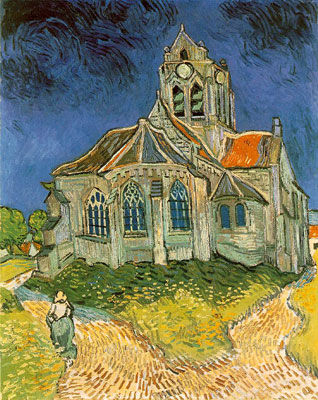 In this we can say, φαινόμενον precedes ἐπίσταμαι , or: “I feel, therefore I am”; φαινόμενον as the methodological approach, and ἐπίσταμαι its offspring.

Let us then briefly contemplate the consequences that fatigue might have on one’s philosophical inquiry, of which I am suffering today.

Until I receive my rest, the weariness of my mind and body will flavor everything I write with a certain impatience, a lack of intellectual reserve and insufficient confidence, an easy leniency towards my own “convictions”, resulting in an inability to exert the necessary ferocity to follow whatever sensual nuance towards its uncertain end. What’s more, I have learned to expect from fatigue, on the one hand, a kind of glib indifference as to the ultimate outcome of my philosophical strain(s) of thought, and, on the other, an ever-present emotional volatility that can rapidly escalate to malicious rage kindled by the smallest spark; maliciousness which readily bypasses the internal restraints that normally prevent the easy devolution to metaphor, that imagistic crutch which should really have no place in a philosopher’s repertoire.

If I’m able to contain the mood to this particular day it’s harmless enough, but if allowed to perpetuate, the expressions of weariness will soon predominate at the expense of all else, with the result that I may potentially (and unconsciously) begin to construct a system of thought around its deleterious affects, ending in the corruption of my entire metaphysical ground, corruption which would force me – when I’ve finally come to my senses – to either dig up the infested sod or else sell the plot completely in order to move on to less spoiled earth.

In light of the Theory of Moods and the belief that feelings (particularly strong ones) necessarily precede philosophical insight, we are proponents of thinking men everywhere founding households and rearing children and otherwise exposing themselves wherever applicable to conditions that might evoke much, varied and deeply-felt emotions by which he is empathically-bound to maintain and uphold.

For the philosopher’s most admirable strength is also the seed of his greatest weakness: he is, by nature, irredeemably solitary which, though indispensable to the pursuit of his craft, does indeed produce a predictable pattern of thought, one that accentuates a certain unhealthy neuroticism and imbalanced inwardness. In order to counteract the detriments of this inclination, he must make a concerted effort to surround and involve himself in the lives of others whom he cares deeply and can thus experience emotional vulnerability. Children are especially valuable in this regard.

With every tangible investment in the perpetuation of his own flesh and blood, a man’s emotional (and often worldly) stakes rise higher and span ever outwards into strange and delicate realms of passion and affection, access that would all but be denied if the philosopher never allowed himself the opportunity to feel so deeply for another, to be so committed to another’s present and future well-being. In little ones, the great thinker can experience the joys and pains in the material outcome of his own body and not merely the affects inflicted by his own silly abstractions, to which only he is privy and accountable. 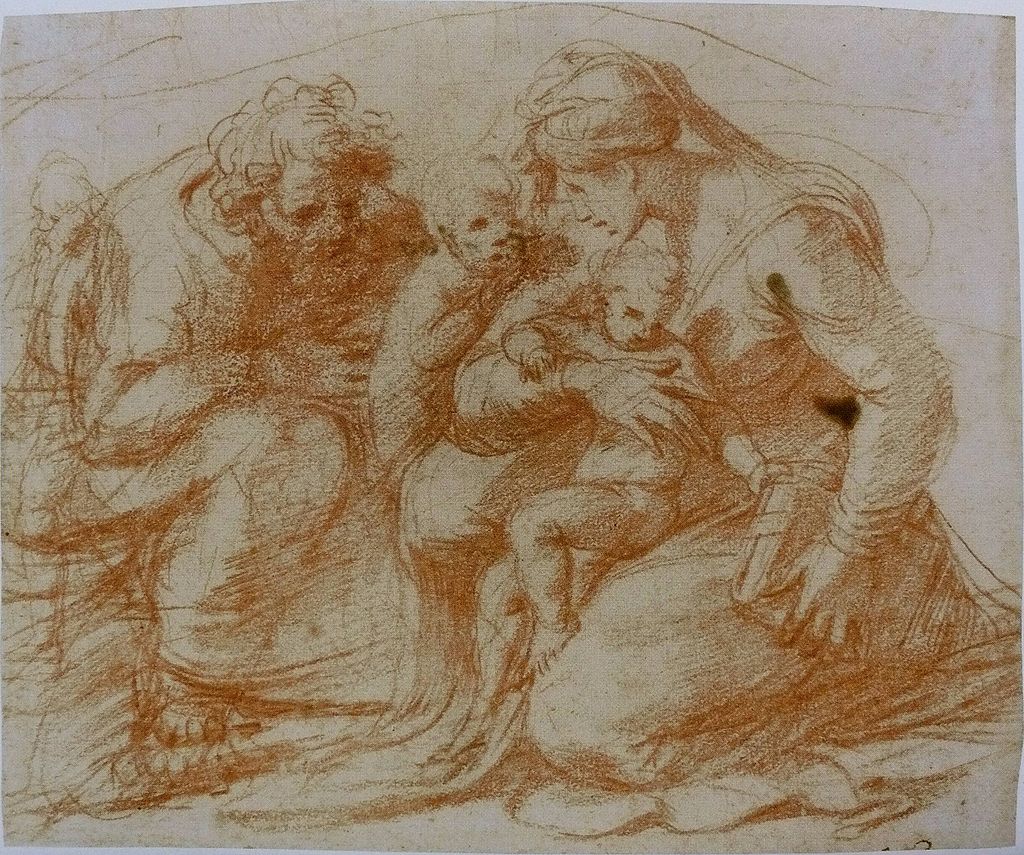 In the flesh do our thoughts travel: the mind a vessel in a sea of hormones, a tiny craft upon the swell of the heart and ebb of the lungs, the toss of the glands, the roil of the liver and spray of the spleen.

How’s that for phenomenology –

“A metaphysics of bone, marrow; of vein, duct, bile. A philosophy of and from the organs”.

“The unavoidable realization of the sensual truth embedded in man’s subjective flesh, that which has been slowly though deliberately striving to make its voice heard throughout the ages: man – utterly alone in a world of his own emotions and perceptions, adrift in his own experiences, truths, insights and meaning, all of which preclude communal experience of the highest and most sought-after type: that of God as expressed in universal or absolute terms; a realization that, in fact, slays Omnipotence itself, which is to say, the ability to relate to It and Him as such.”

This execution is carried out, curiously, whenever a man experiences what he believes to be his most profound moments of meaning and significance, perception which cannot be felt or interpreted as such by another living thing in quite the same way: the feeling of God, the ecstasy and epiphany of The Most High which must necessarily differ from body to body and man to man, with the result that God also differs and has done so endlessly among His creation throughout all time.

The philosopher’s ends are never what he intends, at least when he’s at his best and most profound.

Thus do we raise our glass to self-ignorance, to those psychological clouds that obscure so impenetrably the conscious knowledge of our ever-present selves.