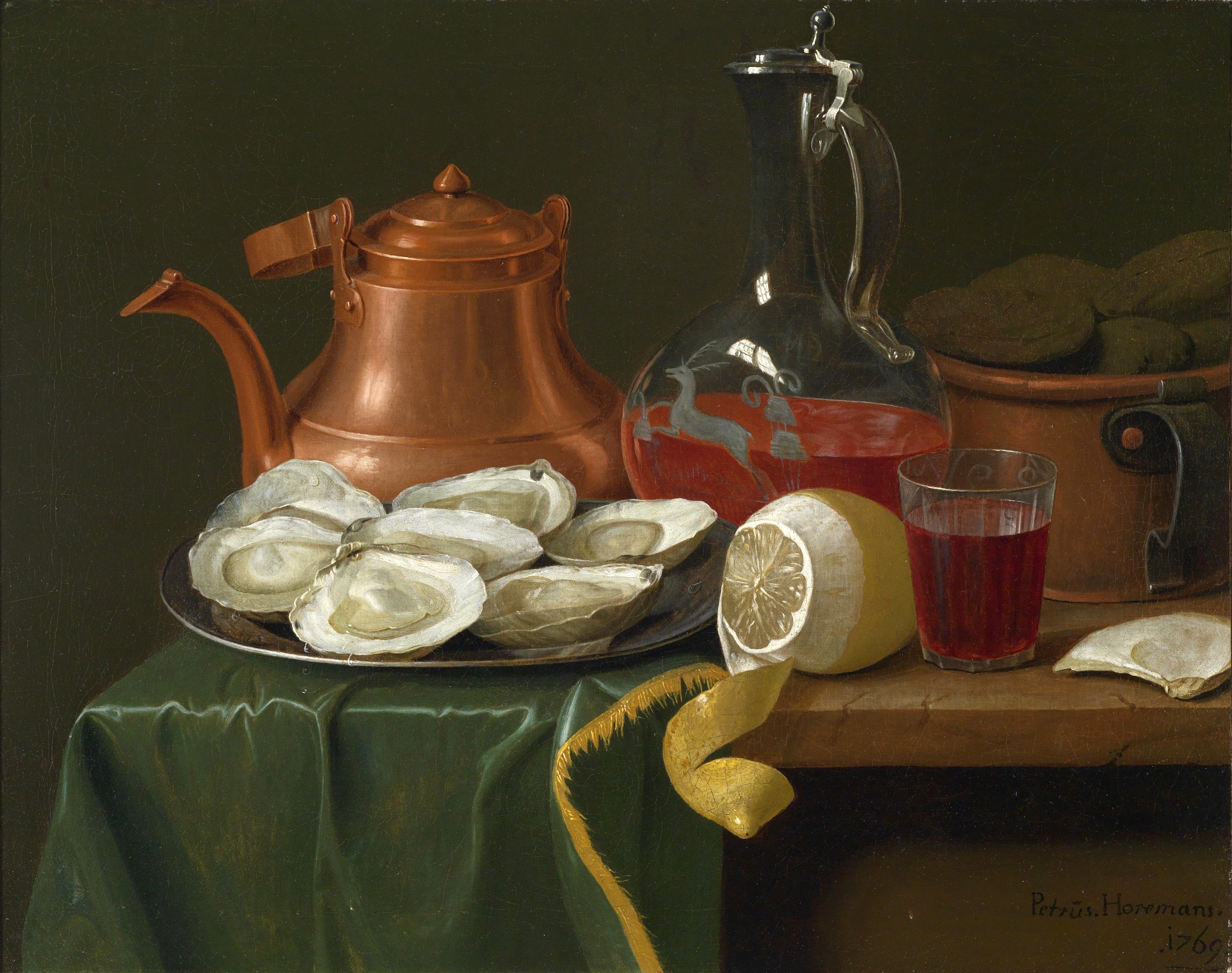 A Still Life with Oysters, Lemon, a Carafe of Wine and a Copper Jug, Peter Jacob Horemans

Emotional and psychological frailty, those pitiable temperaments that perceive nearly every viewpoint, action or happenstance originating outside an individual’s so-called “direct control” as not only dangerous threats to the shallow peace and flimsy stability of its unproven worldview, but an existential enemy to be everywhere warred against and opposed, war which compels such frailty (in the name of survival) to find moral offense in everything its paranoid gaze finds, simply betrays the degree of aesthetic rigidity and creative determinism that characterize diseased and impotent existential frameworks; aesthetic rigidity that proves itself continually incapable of integrating the disparate, contradictory perceptions it encounters into a workable “worldview”, one which, in order for such a view to achieve the well-rounded, self-confident robustness needed to absorb the difficult and troubling truths of life so that they might be synthesized into a more enduring and profound self-narrative, must be heated, beaten and pounded by life’s circumstance with the hope that such stressors might force upon the framework either a malleability and lightness or its own cataclysmic demise; emotional frailty and the degree to which an individual continually allows himself to be insulted and otherwise outraged by outside forces which demonstrates more than any other trait a man’s lack of creative prowess and spiritual capacity.

Such is why, to the trained eye and ear, works of so-called “art” that are heavy-handed with didactic moralism, far from communicating profundity or depth of insight, reveal just how uncreative, impotent and culturally dependent such “artists” truly are: moralism that is, of course, the antithesis of actual creative achievement and should thus be condemned by the true craftsmen of soul wherever found. 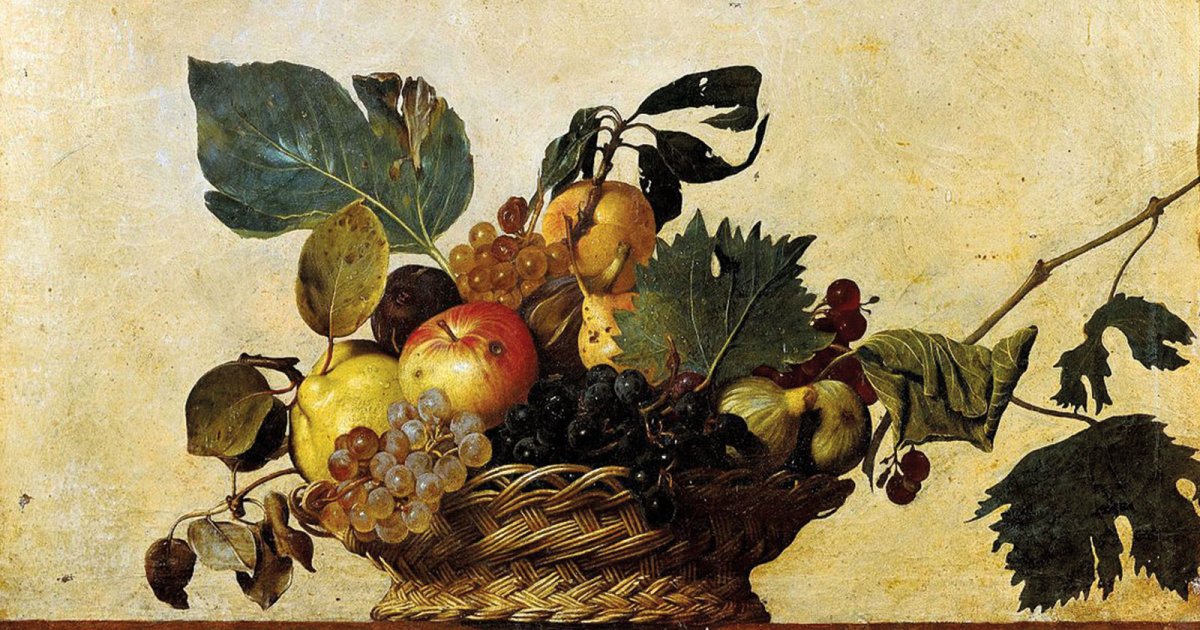 Words, incapable as they are of fulfilling the explicit purpose of that which they are supposed to convey, should therefore never be directly employed to realize a direct or intentional end: the affirmation “I love myself” (or whatever its sappy derivation) which, failing as it always does to imbue true affection into the self, obscures a man from that which actually might grant him healthy self-respect, the latter which can only result from the triumph of self-discipline, severity and perseverance amid life’s utter confusion and perpetual calamity.

Symbolic images, those which present themselves to man as distinct, fully-formed, thoroughly-defined and, most important, emotionally “independent” phenomena, are – in their concretized understandings – outside the province of the philosopher, the philosopher who seeks where he can to undermine and weaken all sensual “independence” so as to achieve a greater, more comprehensive and life-giving synthesis of the most abstract, obscure and nuanced of human emotions and experience; those which, in order to retain the aesthetic power of potentiality so that they might endure (however so altered), must be continually questioned, doubted and even blasphemed by the thinker so that through such derogates it might remain pliable, malleable, adaptable and thus ripe for development, evolution and change. 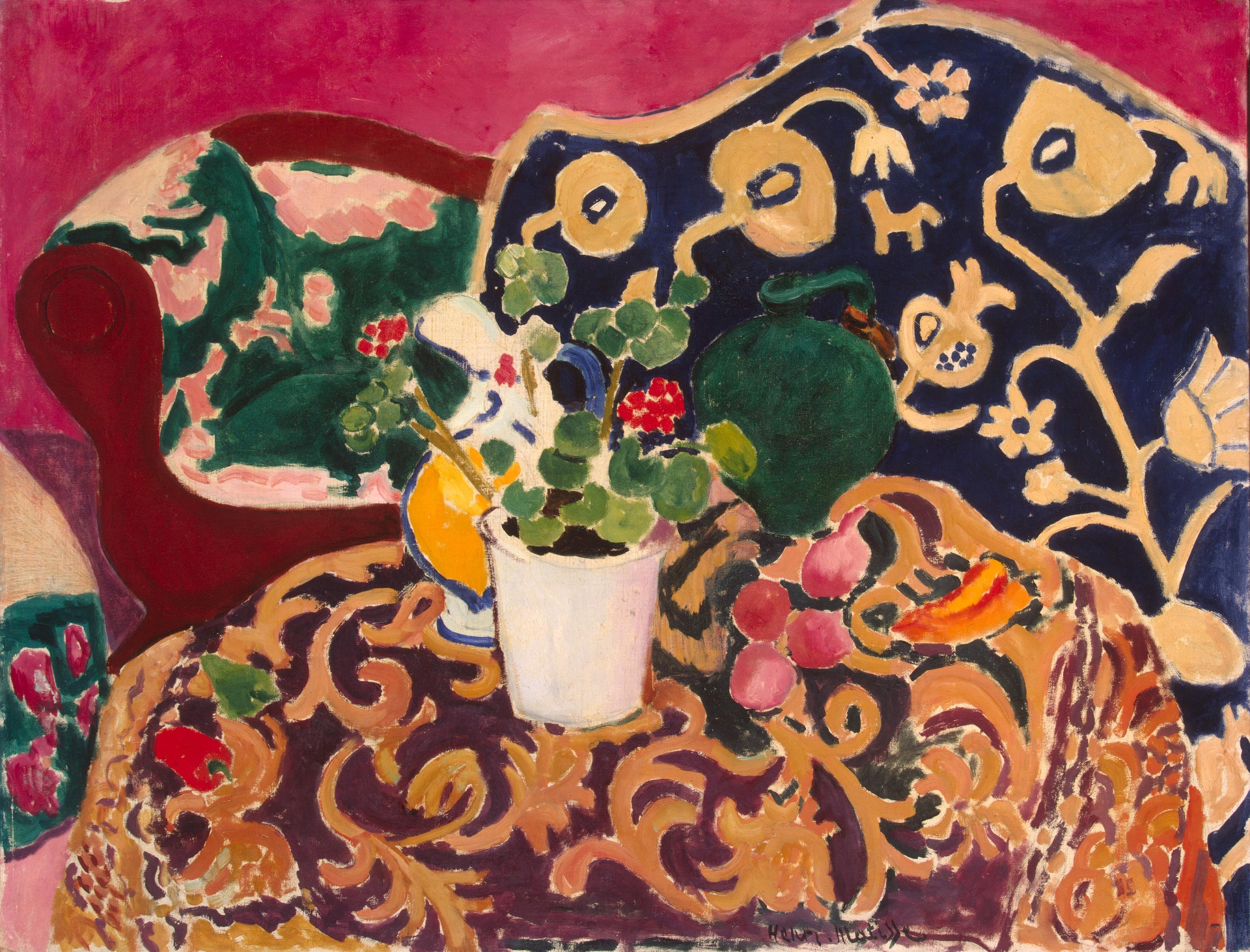