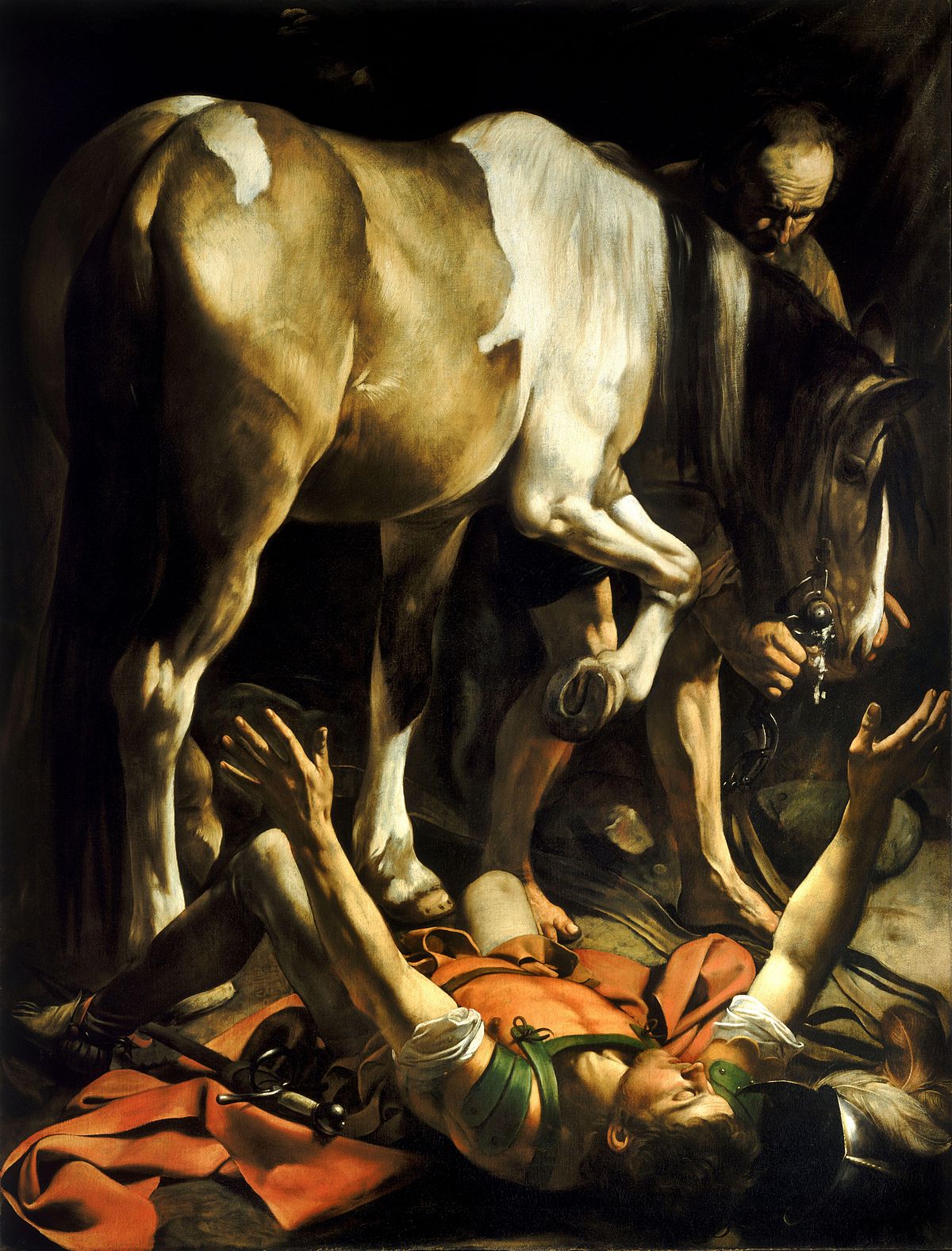 Conversion on the Way to Damascus, Caravaggio

To phenomenologically approach what can be loosely considered “sacred” or “ineffable” experience, the kind of sensual encounter that cannot be corralled with words and, in fact, is profaned by words, a man is required to transcend his normal bodily and mental state and otherwise move beyond those cognitive faculties that at all times confine him to reasonable prudence; transcendence that demands he “get out of his mind” if you will: the mind and morality of his culture, race, religion, political persuasion and personal sense of good manners, upright thinking and agreeable temperament.

The methods for achieving such mindlessness are as ancient as man himself, and, though varied in execution and overall effect, demand that the initiate endure at least some form of bodily pain, psychological distress and emotional vulnerability, the acuteness of which should make him feel as though he was going to die, with no way of averting it; methods that include (but are not limited to): emotional bereavement, disease and danger to life and limb; fastings and prolonged deprivations as well as journeys, pilgrimages and arduous treks of various distances and elevations; rituals, feasts, drugs, intoxication; sex, orgies, music, drumming, dancing; hypnosis, meditation, contemplation, vows of silence, vows of chastity – with no small exposure to solitude, cold, heat, suffocation and the occasional bodily contortion.

To willfully employ any of these, one must first place upon the altar one’s own logic and rationality, as well as any expectation that he may materially – or spiritually – profit from such activities; profitability which condemns man’s every action to shallow binary: good and bad, yes and no, high and low, profit and loss. Indeed, to extract the greatest amount of sensual truth from his experiences, a man must dispense with the hope that his metaphysical insights won’t make him anything else but a pariah to his family and friends, his community and work, his own reputation and ability to make practical sense of the world the first of many casualties that lie upon the road that leads to the apprehension of Essence, that which can only be penetrated by the aesthetic state of emotional futility. 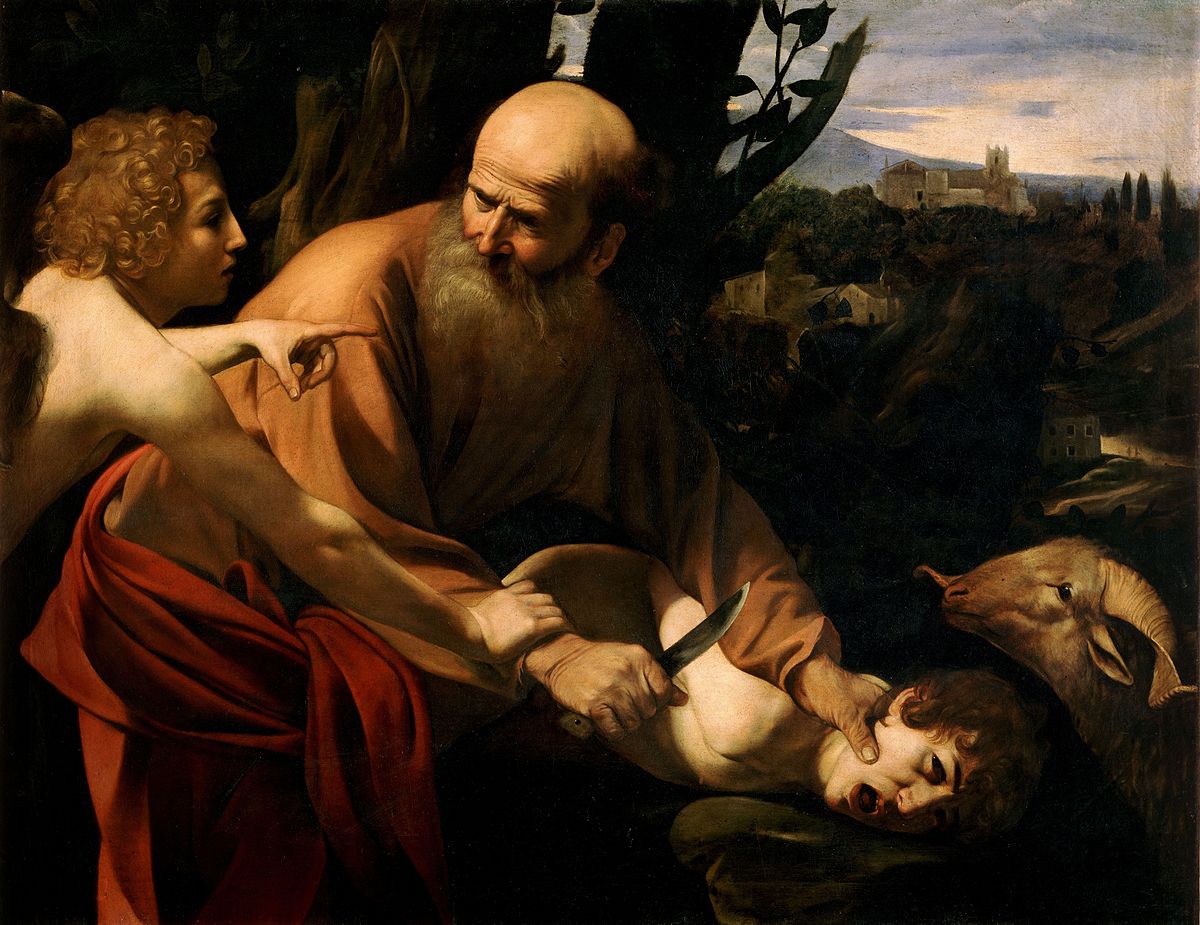