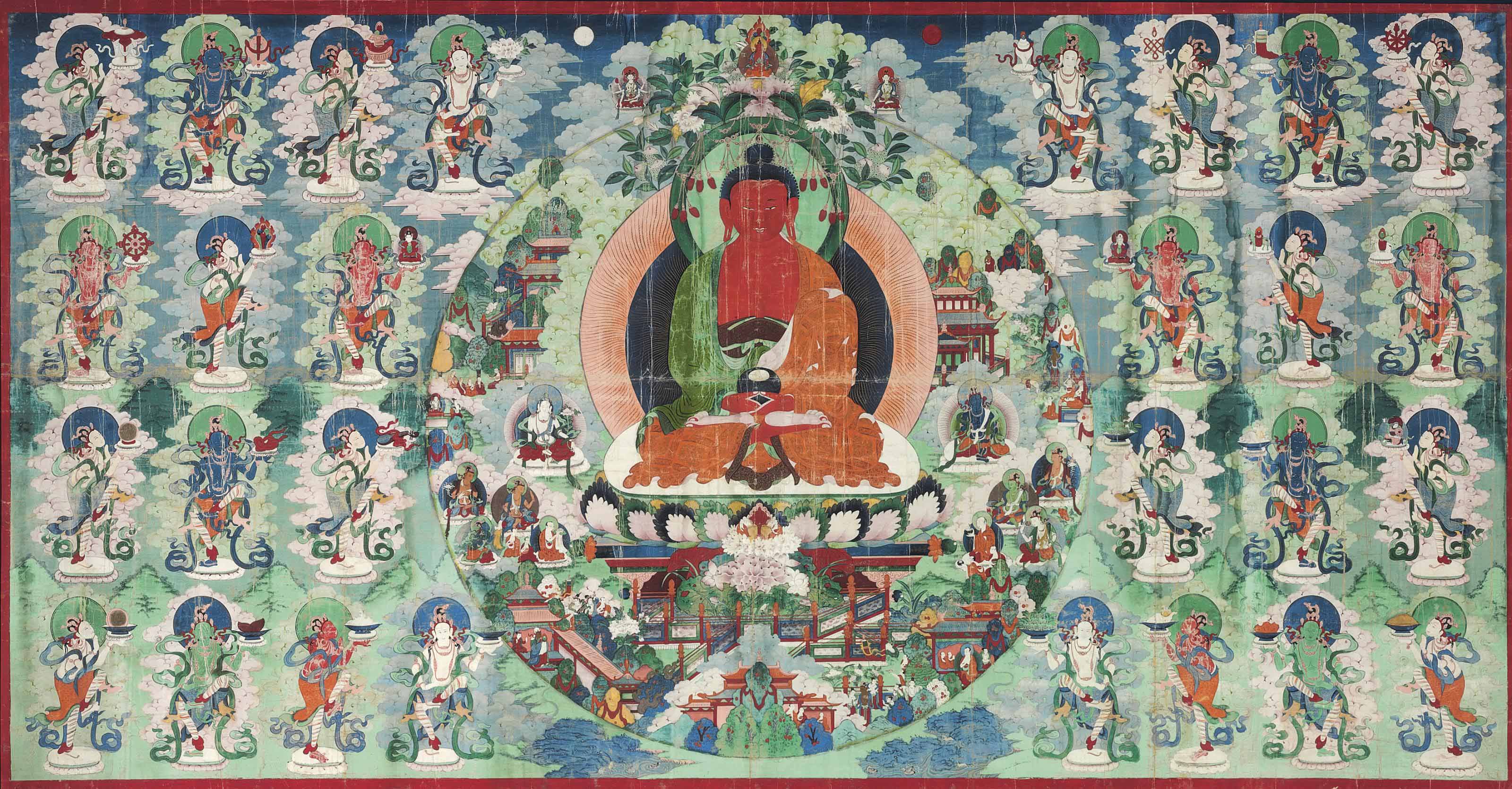 Those mental abstractions which the sensual capacities of man cannot concretely perceive in, of and by themselves alone.

To presume that I, as foremost a literary man who holds essentially a “literary worldview”, would ever speak of “soul” or “spirit” in any “real” sense as if to imply that such actually “existed” in some tangible dimension apprehendable to the mind, body or both is simply a misreading of my prose.

Such terms are, in fact, little more than literary devices I employ in order to span what is otherwise an impossible narrative gap that separates the “Subject” and “Object”, both of which would be prosaically unsynthesizable if not for certain long-standing literary contrivances that our own metaphysical history has more or less mythologically established, those which I feel no great need of deconstructing, destroying, refuting, refining or, in truth, reflecting very much upon with any degree of seriousness.

A cosmo-eschatological world conception that, in order to be sincerely embraced at all, must sensually impress itself upon a man to such an overwhelming degree that his emotions move him to disregard unto death all the great many philosophical inconsistencies required of its enduring expression and indomitable profession of “faith” therein.

The most deleterious toxin ever introduced to the Western Mind came through the various Orientalisms espoused by the mystic ramblings of Pythagoras, specifically those that were later transmitted to Plato and thus found themselves inextricably solidified in his infernal doctrine, the most alien and egregious of which contributed more than anything to the Occident’s surprising embrace of the East’s least oriental but no less world-denying cult of Christianity, that “mystery” which did indeed infect the nascent European “soul” with the life-hating asceticism that so characterizes the essence of the Asiatic. 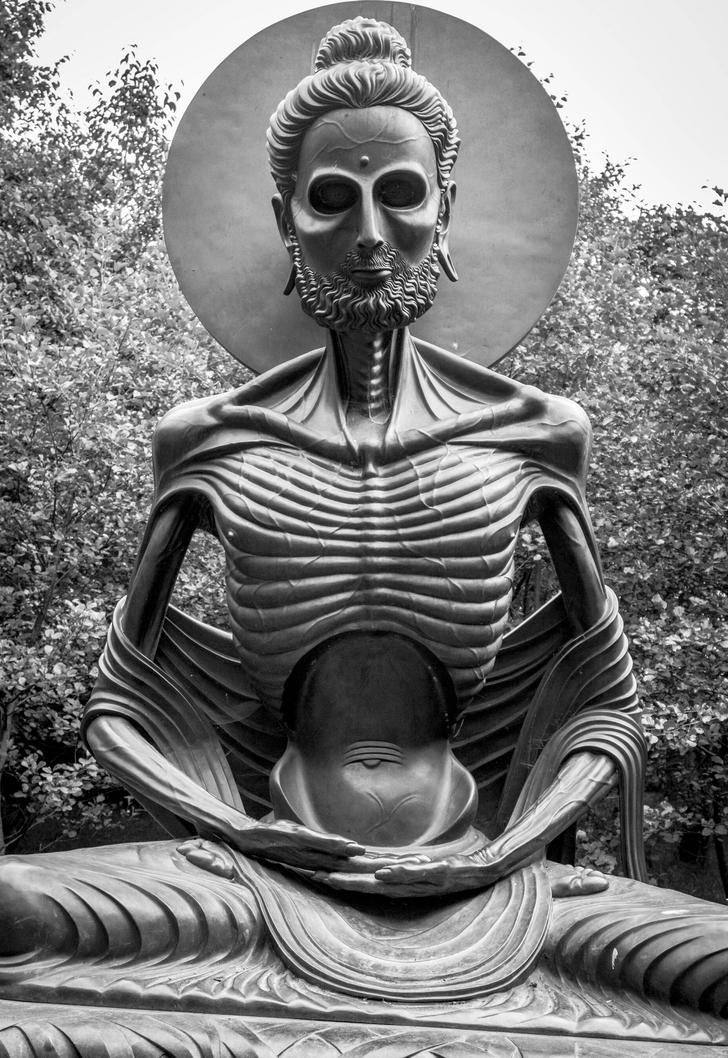