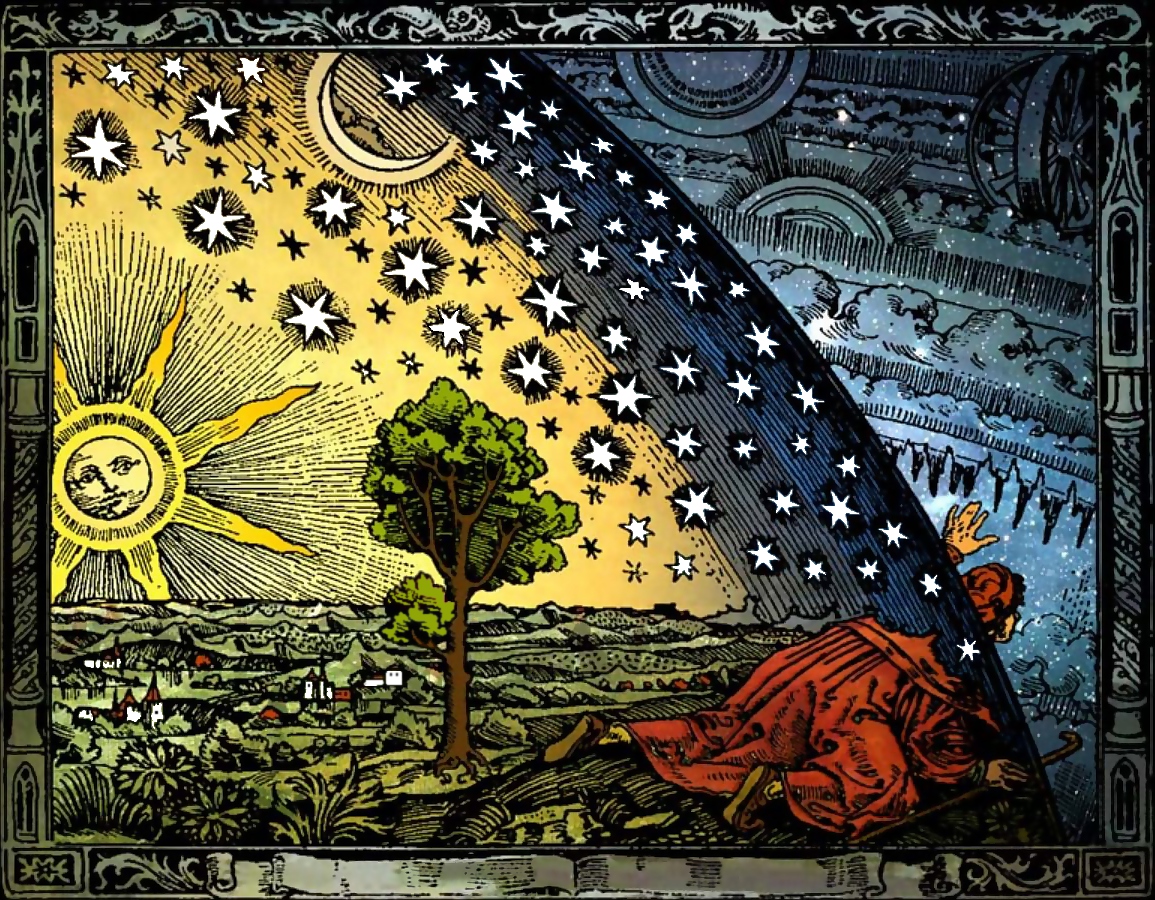 The earliest stirrings of the will to philosophy has little to do with a “desire to know”, and even less a “will to truth”, but a dissatisfaction with Life through and through; a discontention with the assumed nature of truth itself which inevitably arises out of the subjective experience of a sensual body.

“In The Beginning” – an aesthetic condition of bodily unawareness in which the emotional (and by extension, physical) world seems too grand and immense, too mysterious and incomprehensible in its proportions to holistically fathom let alone make good moral sense out of; a state of mind which inflicts all who gaze too longingly thereupon with the curse of creative impotence, especially of the metaphysical, philosophical or existential type; impotence which prevents a man from rightly appraising his own spiritual health so as to do anything about it, whether it be to improve, move beyond, sabotage or utterly annihilate so that a more suitable foundation may, alas, be laid. 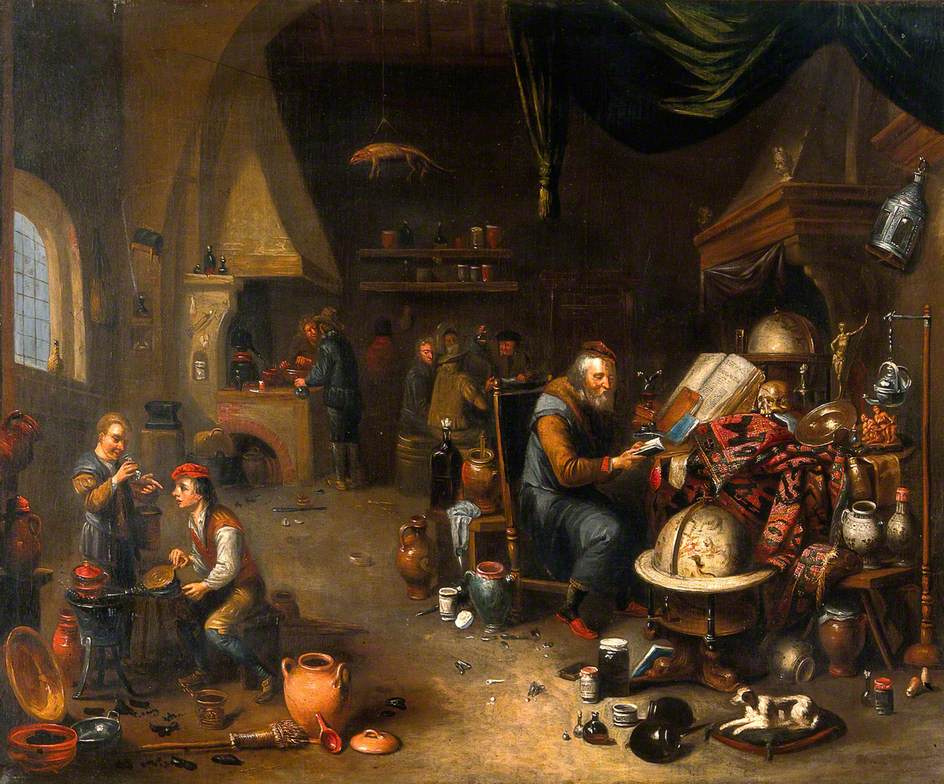 An Alchemist in His Laboratory, Balthasar van den Bossche

Only the free moral agent has the acuity of vision and clarity of conscience to confront man’s inescapable dissatisfaction with his own subjective experience with the necessary maliciousness and emotional ferocity to transmute it into a work of art, one devoid of moral impositions which everywhere seek to limit, constrain and otherwise empty life of the wild fecundity that makes it beautiful; fecundity which is the finest accentuation of life, epitomized through the act of creation itself, of course.

Nihilism is grasped only by its consequences: those we’re not only powerless to prevent but biologically unwilling to stop, insofar as to stop would entail the cessation of Time’s – and thus Life’s – unfoldment in us.

Having thus no choice, man must in some way deal with these effects if he so desires to go on living in the body, either by embracing Nihilism as Life so as to participate in it appropriately, or else through some endless grope for existential intoxicant that may enable him to perpetuate in the sublime delusion that he is not utterly divorced from universal experience and with it, absolute meaning; absolutism which Hope, that most debilitating of all intoxicants, ultimately promises – but perennially fails – to supply, insofar as “to supply” would require, if not the outright end of Life, then at least the conditions that currently govern it. Hope seen here as the will posited against life, the will to death, obliteration, and the unconditional surrender to the so-called “impossible”. 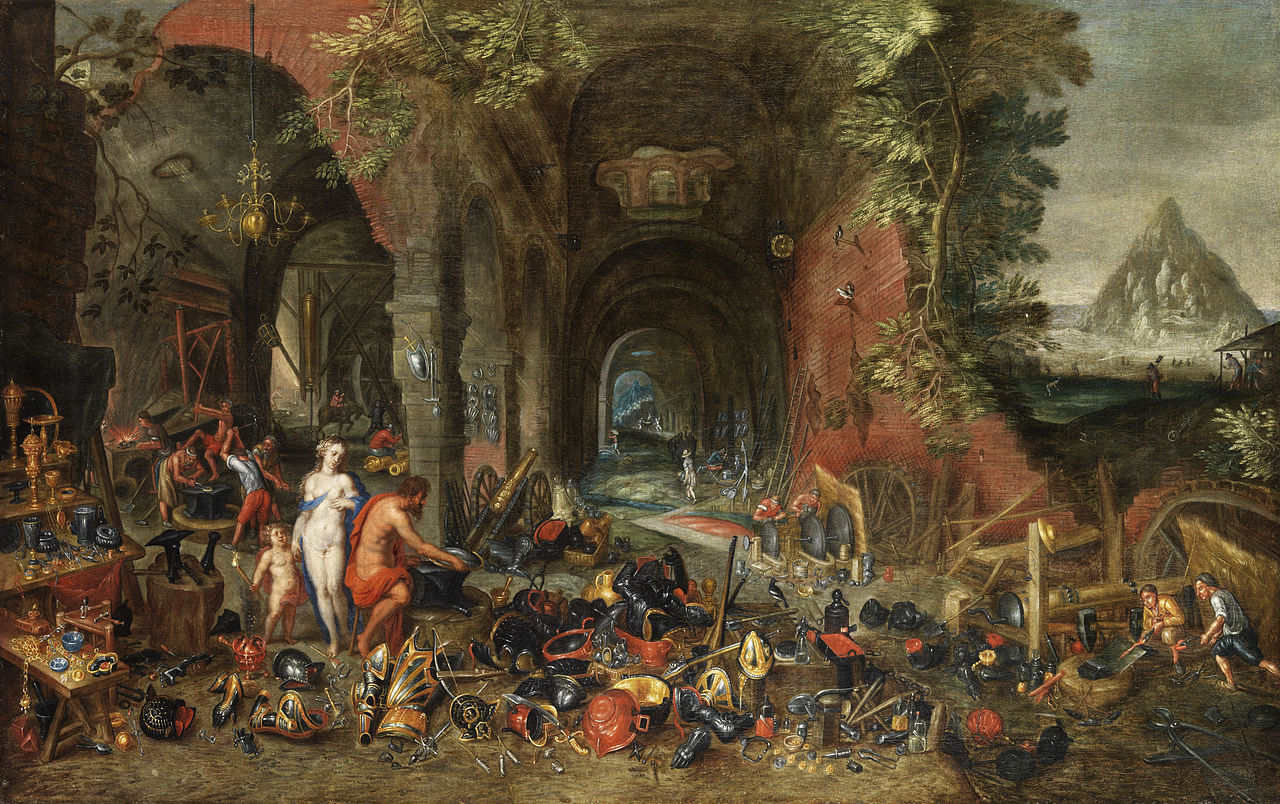 Venus at the Forge of Vulcan, (workshop of) Jan Brueghel the Elder

It is thus against Hope that the philosopher must strive in order to become the man he envisions. Assailment by way of the unrestrained acceptance – and even exacerbation – of the Nihilistic effects he undoubtedly perceives in the essence of his own futile condition, the most acute of which are finitude and aloneness: those that compose the very soil that springs the will to art; art achieved through the full employment of one’s own faculties towards that which is most preferable to one’s own spirit, whose continual refinement always manifests in the perception of sensual delight: the bodily expression of right, strong and powerful feelings; feelings which ground experience, and experience the encapsulation of meaning; the most powerful and evident encapsulations which endow a man with the sacred right to proclaim “this is mine” – be it a thought, an epistemological method or simple conceit that no intoxicant, no delusion, no clanging promise nor erosion of time can take away; “mine” which is the existential genesis of every metaphysic the world has ever known.