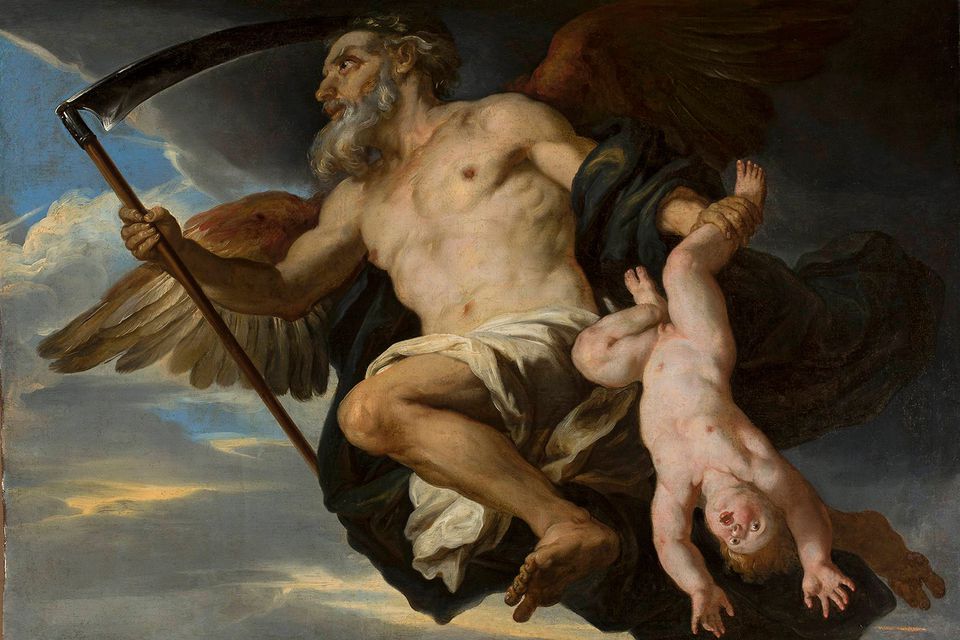 My “god”, if such an impersonal, distant, cold and disembodied force could even be reckoned as such, has not in the entirety of my conscious relationship therewith ever blessed or benefited me in a direct, tangible or gratuitous way; mine whom only seems to manifest in hindsight as those myriad obstacles and tragedies that so litter my path the moment I manage to gain some productive traction in life; obstacles that have hitherto failed to develop in me any degree of affection for or loyalty towards this divinity, only a ferocious mistrust of the apparent machinations of his unknowable will; Ferocity that, of course, always calls forth greater and more insurmountable obstacles be set before my way so that seemingly It and It alone may continue to grow and develop at the expense of all and everything else; Ferocity that sacrifices all softness of feeling and delicacy of insight for the perennially-hard and terrible, the dangerous and maliciously “true” that only It seems capable of appreciating.

I, therefore, can reconcile no graciousness coming at all from God, no voluntary goodness or unearned fealty, only that which might inflict pain, suffering and agony upon his people so that through such emotions “His own” might develop the strength of will and fortitude of spirit to bear the awful burden that conscious life undeniably demands; consciousness that – in exchange for the glory of having “created” through its perpetual and eternal awakening the earth, sun, moon and stars and all that dwells therein and might – is likewise harassed and bullied by the same self-aware force that plagues and chastises man with the unfailing notion that he is, alas, squandering every right, privilege and duty that the glory of consciousness bestows.

Fear is a more beneficent lord than Apathy. 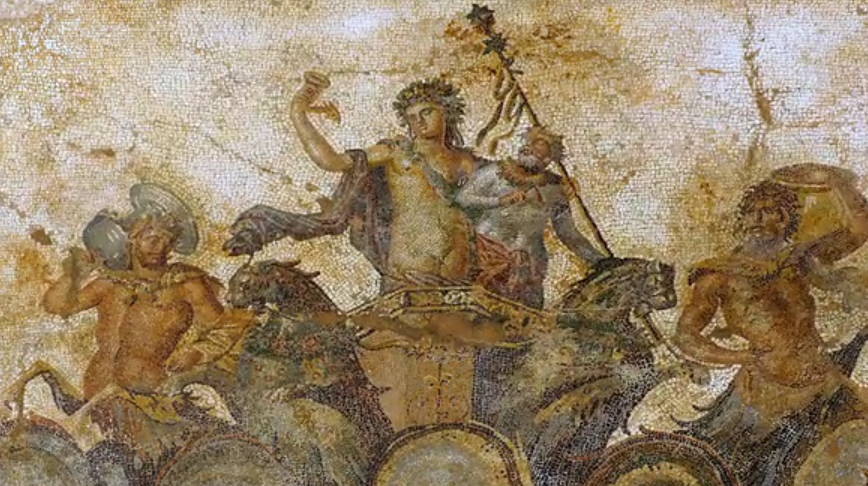 The excavation of what is emotionally, mentally and by it, metaphysically possible is always dependent upon the pick and shovel of a man’s own personal aesthetic, the actualization and evolution of which continually challenges the dominion of “what is” with the subversive but altogether regenerative darts and arrows of that which “is not” or else “yet-to-be”; aestheticism which opens, through power of doubt, new realms of Possibility which, in turn, offer themselves up for emotional, mental and metaphysical exploration and artistic speculation; Art which in every case precedes and is thus more primordial than Truth, the former that is the later’s bedrock, foreground and back, the later’s encompassing sphere in which Truth can only fill but never expand even an inch beyond or above.

While the Aristotelian Mean, if followed precisely, might indeed ensure a happy, untroubled life, only the Heroic empowers man to achieve a transcendent and worthy one (however so tragic), if such can even be attained at all.

The nation that tolerates, no, welcomes that which is wholly foreign to it and thereafter proceeds to crown, as if mandated by divine decree, “the other” in moral and material honor without having done a single thing to earn it, does indeed deserve the scorn and ridicule that such foreigners in every case demonstrate in manifold and nuanced ways towards what is rightly perceived as the weakness their host; weakness that The Other will always attempt to exploit and succor for their own puerile ends; “otherness” which – to the degree it is truly alien to and unassimilable by the host – can do nothing but take, siphon and through it dilute the moral, historical and linguistic integrity that enables a nation to know itself uniquely thus.

For why would a country, if it is indeed sure of its own strength and sufficient in the efficacy of its own metaphysical economy, compel itself to look beyond and outside its borders and citizenry for the virulence and dynamism to sustain itself? Can not such a people draw from its own ranks the moral reserves required to fulfill those particular tasks (however low and vile) that they are begging the alien to relieve them of?

I, for one, view those now rare nations of the earth who maintain a deliberately high and arduous barrier of entry with a great deal of admiration. For any man (or people) who in the ridiculous triviality of our day is actually able to respect himself is, most probably, worthy the respect of others; self-respect that must in untold ways be maintained if such a one desires to effectively defend themselves against the moral attacks of their inferior and incapable neighbors, morality which the weak always avails themselves in their vain and endless struggle against the strong, capable and spiritually superior. 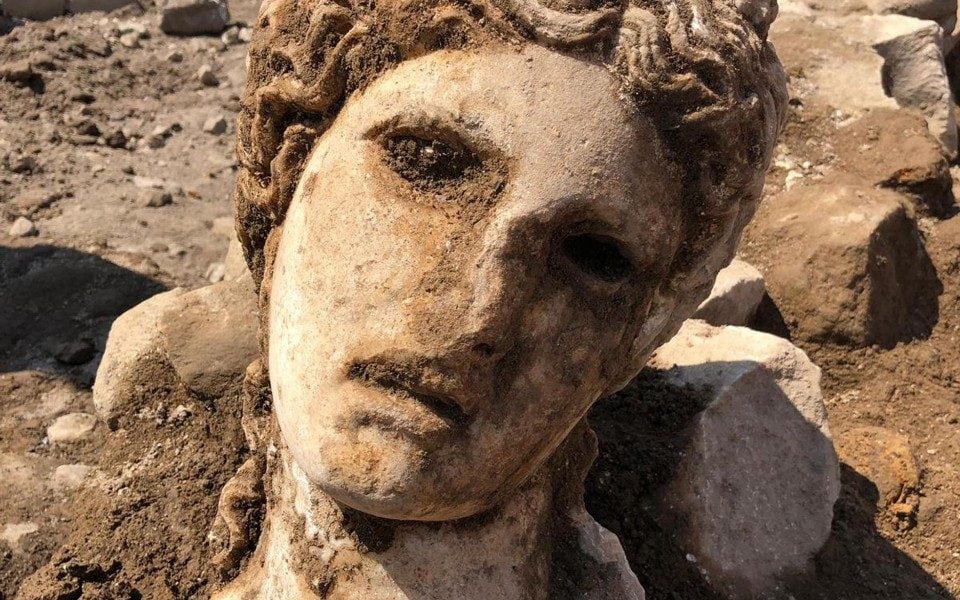