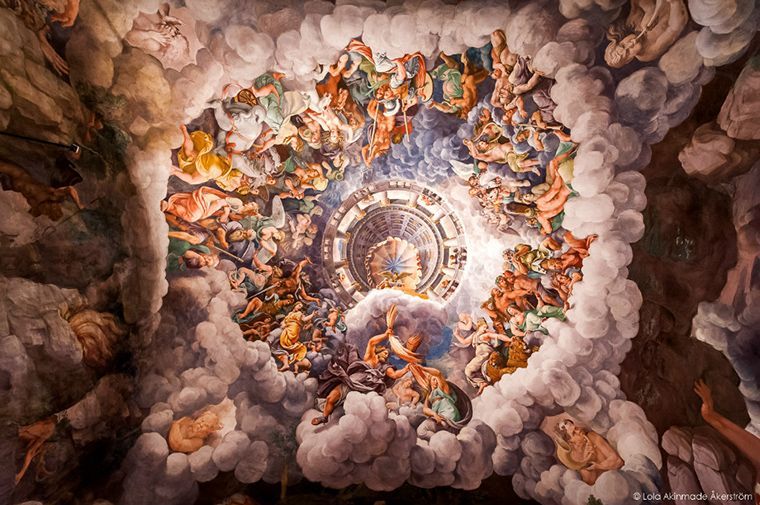 Chamber of the Giants, Giulio Romano

Out of the undifferentiated mass of primordial commonality must the best minds, and by it, lives, necessarily spring.

Among those who possess a certain inborn potentiality for “greatness”, due largely to a natural precociousness that sees the habits and curiosities, the passions and idiosyncrasies of such types force them to emerge too abrupt and premature from said commonality, precociousness that always tends to isolate and alienate a youth from his apparent peers, they often find themselves continually prevented from experiencing the full, unconscious self-abnegation of collective or conventional anonymity, a tragedy that dooms the latent height of their ascent to a level far lower than would have been otherwise possible if such ones had been accepted and affirmed by the “massness” of their contemporaries and greater cultural surroundings a little earlier in life or, in many cases, at all; stunted trajectories that typically see them pursue one or two idiosyncratic strains of intellectual curiosity to the expense of all else, further alienating them from those considerations most vital to man, their innate abilities having rendered them all but useless to the world of others and, where it matters, most probably themselves.

Unfortunately, for man to divine not “where he is going”, but that he “goes” or “is going” at all, the journeyer’s genesis in collective – or else, “objective” – anonymity must be so constantly overwhelming and perennially assumed, so thoroughly ignoranced and everywhere unquestioned as to render any such break with or slightest divergence from said commonality to be the most visceral and palpable of all possible tragedies; Tragedy which is the sole aesthetic expression possessed of man that has the power to rouse him to the reality of his own corporeal condition, that which reveals the bitter Truth that such a break with the Collective has already occurred, not in a pitiable few but us all; Truth that the spirit animating History itself bestows upon all who are privileged to inhabit an embodied form derived of and dependent on “the senses”; Reality whose terrible effects “each man feels in his own time its most evolved accentuation”, that which all but a few rarefied sorts seek forever in vain to deny through their manifold delusions and unbending convictions, their simplistic world-schemas and codified moral dogmas; delusions they hope might return them to the innocent relationship they mistakenly believe they once shared not merely with their own particular form of objectivity, but the whole of Objectivity itself.

Indeed, it can well be said that aesthetic, or “existential”, development is simply: the conscious attempt to continually define and refine the “idea” of who (or “what”) one “was” or, as it happens, “is”; not only “long ago” as if the impersonal commentary of a lifetime beyond, but the bloody intimacy of who an individual might have been a few weeks ago, a couple of days perhaps, an hour, a minute – just now. 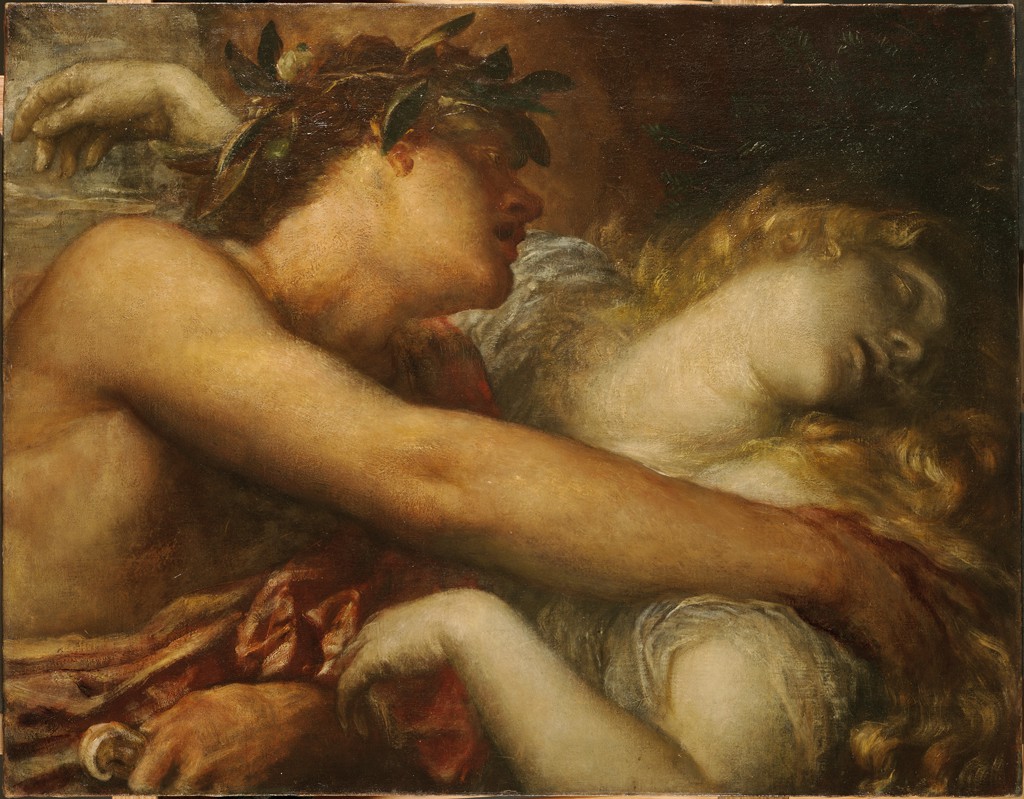 On the other side of collective experience, however, lies the greater and far more common danger: that of lingering too long in the state of self-ignorance and objective delusion, one that inevitably compels a man – should he possess the ability to articulate such a sentiment from the confines of his own self-disregard in the first place – to consider too costly the slaughtering of “the common goodness of all” for the sake of expressing his own vain subjective experience; Goodness which, as the scaffolding for the whole of his psychological universe, would immediately begin to wobble and collapse if he were to enduringly confront the fragmenting relativism bequeathed by the workings of his own senses, faculties which allow only him to feel in whatever sort of way that he does.

Having invested too much time and energy, vitality and procreative fecundity in suppressing to the uttermost that dreadful Subjective Confession – one that forces a man to admit that he alone is responsible for the salvation of his own soul – such a man not only will but, moreover, must declare “It” the worst of all possible evils, a proclamation he’ll make the moment his delusions become fixed and concretized to his easy world-schema, impervious thereafter to any emotional stimuli the heavens may seek to inflict with the result that the mightiest of all transformative questions, namely, “Why?”, is never allowed a voice, his belief in Objectivity itself having already supplied the answer for him; answers that leave a man always and forever condemned to mutter the only other possible inquiry: “why bother?” – that which permanently drugs its confessors with the intoxicants of immovable self-certainty and existential indifference.

No, to propel an individual to the highest of all possible heights that man is capable, one must know the sublime irresponsibility of an all-encompassing objective delusion, but only insofar that it enables him to form a suitable platform upon which his own subjective expressions might be convincingly built; a duration that must remain, however, sufficiently brief enough to prevent him from becoming a plank in the platform itself, that which will certainly provide the foundation by which another man will stand to render his own life a work of moving art; Life which manifests most palpably in the ever-elusive, eminently inarticulable contrast evoked the shrewdest, most difficult and costly pairing of Opposites, to include the tragic “will” to actualize the tumultuousness of that unfortunate relationship .