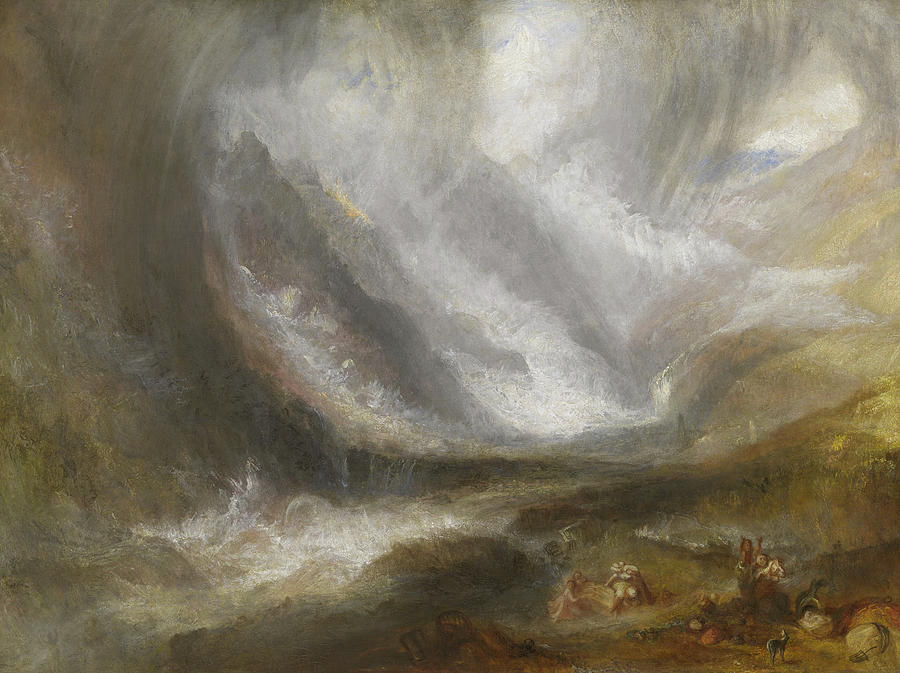 The artist begins in pathology and ends as an act of will.

To project subjective power, which is to say “actual” power – not the kind which “exists” as “true” in the world but that is an ever-evolving, adaptive and adaptable aesthetic potentiality, the only kind worth securing and thus exercising for it alone grants a man the creative freedom to “realize” anything at all – the writer must first establish himself as a wholly unreliable narrator, specifically with regards to the (re)creation of so-called “objective”, verifiable, repeatable or demonstrable truth, that which is simply the most grotesque of all possible tyrannies a man may allow himself to be ruled by, the belief that “if only I had enough, then I would – then!”

To “see” or “value” a thing either good or bad – or even good and bad – is in no way to apprehend its essence. For every moral and (in all but a few extreme cases) aesthetic valuation is concerned only with externality: those extrinsics that a Thing, no matter how inanimate or seemingly motionless, chooses to project, declare, and demonstrate to the rest of the world of things, whether conscious of such a projection or not; projections which are simply the most expedient means by which a Thing’s essence conceals the “true” nature of Itself to Itself and others; “truth” which, again – insofar as it’s understood to be a universal, unchanging phenomena – cannot be fathomed by the endlessly-capricious subjective faculties of individual man, never mind how “beyond good and evil”, or “tragic”, one reckons himself to be.

Indeed, one can easily assert that the more “animated” and lavish, the more flamboyant, crude and ostentatious an object or idea, i.e. the more a Thing demands through its externality to be morally evaluated in an otherwise definitive way, the further that object stands in relation to its own essence.

Herein then can we say that man, as nature’s loudest, most bumbling, fumbling projection is thus most distant from the truth of his own Being; man who is, in no uncertain terms, the most inessential and superfluous force in the whole of the cosmos – who is the cosmo’s own “inessentiality” and must, without whose alien awkwardness “could” no truth at all “exist”: man the great liar whose indispensable deceptions are alone responsible for the continual concealment and thus protection of nature’s ever-fleeting, inarticulable veracity. 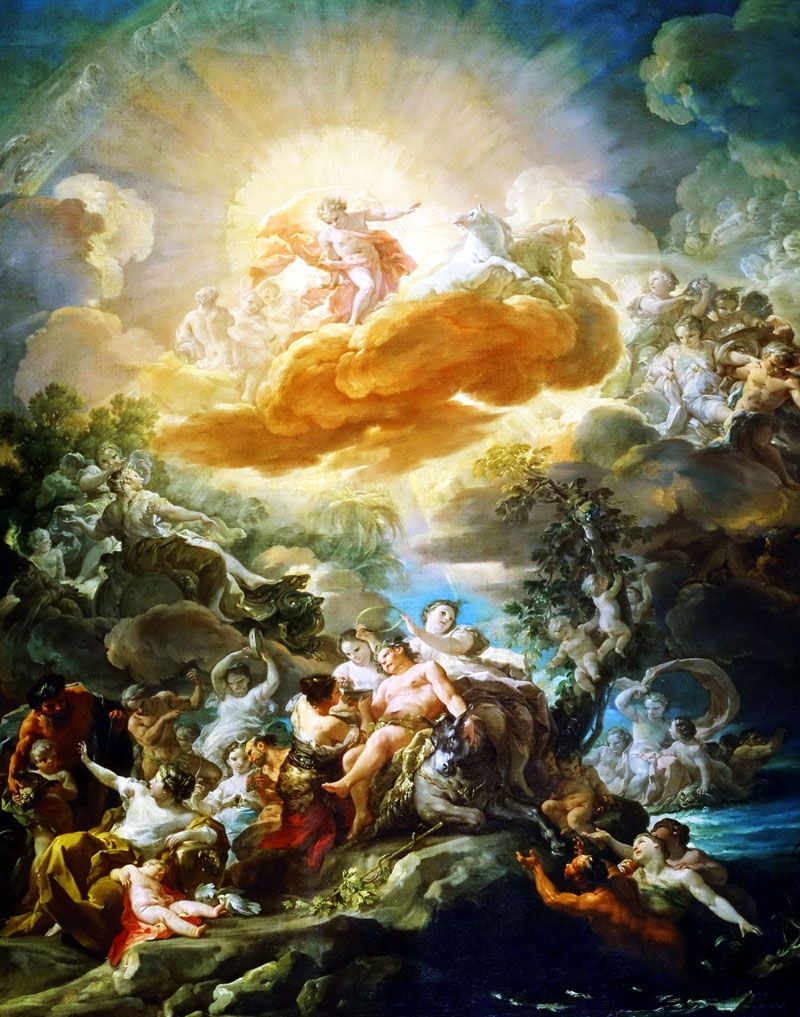 Sunrise with The Triumph of Bacchus, Carrado Giaquinto

Art profounds and thus consummates its ultimate purpose as art only if it leaves us (after our initial wonderment) more desirous of and ravenous for the question what is? For art’s goal is not the evocation of some suspended state of sublimity or to provide momentary alleviation for man’s cares but the will to burden him with more cares and otherwise weigh him more heavily with queries and duties, responsibilities and implications: more troubles, more worries, more forebodings and “emasculations” if you will.

“How did he manage to achieve such art,” It endeavors us to ask, “and not me? Why can’t I also sublimate and thus re-create from the worst of life the best of life like that man there, that Artist who alone seems worthy of It among all man’s untold billions?”

It is precisely art’s power to shame and grieve that man, in fact, does all he can to avoid actual works of art, choosing instead to busy himself with its unending fabrication; those distractions which never fail to leave us contented, satisfied, pleased and otherwise “fulfilled”, but awaken as well no august passion or wanton lust for what is high, lofty and in all truth impossible; Impossibility which – if the Will to Life could ever articulate its own personal desire for man – would be the very affliction it would intend to stricken each one of our ephemeral souls: the inexhaustible zeal to strive for that which hasn’t been done because it cannot be done by and in any one lifetime, try, try as we might.

Parentheticals and, more specifically, reductionist juxtapositions, those various illustrations which seek to “dumb things down” so that certain immature sensibilities may apprehend whatever so-called perplexity is being posited, demonstrate not the profound understanding of a thing but the teacher’s complete and often irrevocable ignorance of and to the inner nature of said thing; inwardness that isn’t repulsed by simplicity per se, but that flees from the moral spirit animating man’s desire to “teach” objectivity and its so-called “facts” at all; pedagogicalism that erroneously (and rather arrogantly) equates the mere accumulation and regurgitation of what one hears, reads, or (god forbid) thinks for “actual” knowledge.