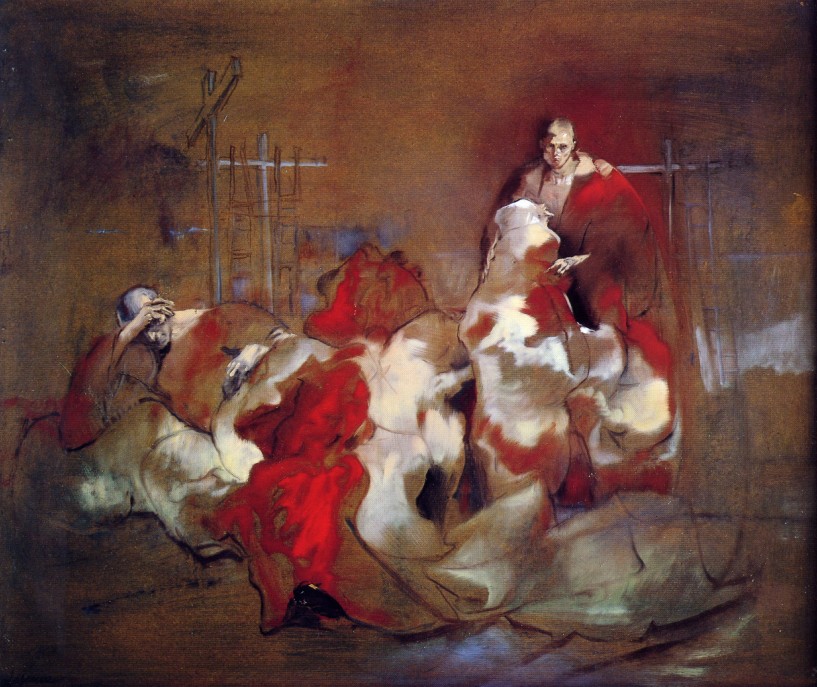 The victim never refuses charity, nor rejects the handicaps of his opponent.

Technology is that which enables the subject to reduce, if not eliminate almost entirely, the limitations imposed by space and time, allowing man to outpace – in either mind or body – incomprehensible spans of increasingly brief stints in order to obtain whatever he desires, granting him a convenience to certain material and sensual possibilities naturally unknown to those times devoid of such technologies; convenience which forces man to surrender his ability to emotionally apprehend and sensually appreciate the full gravity of his own desire and the essence its object of want; Gravitas which, coy, slow and subtle, is passed over again and again by every shortcut that technology supplies, forcing man further and further from the truth of his own wants and reason for his apparent needs.

Modern man, therefore, as one whose entire being has been irrevocably united with the technological efficacy that only the contemporary machine can provide – that which assaults him (whether he desires it or not) with the highest of all prizes man has hitherto sought from nature, namely, so-called “power” through the knowledge of her “objective” reality – will henceforth be unable to regain the ontological idleness that Essence demands before she will allow herself to be unveiled; Modernity which has as its only potential advantage over the past the privilege of beholding the ultimate end of man’s Technological Pursuit, if only it could relieve itself of the technological means it will doubtless employ to “perceive” such a spectacle in the first place. 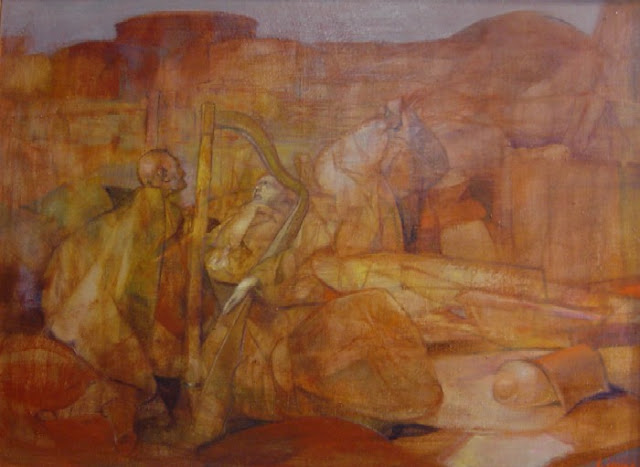 At its base, a “crisis of faith” can be seen as a crisis of language: the doubt not only in the efficacy of words to accurately convey one’s supposed intent, but of language’s ability to adequately apprehend so that it may embody and thereafter express the essence of such intent; doubt which then begins to turn against every epistemological limitation imposed by linguistic, or else “sensual”, thinking, which is to say, “thinking at all”; the last faith to fail being whatever word or series of words animates the highest and most grandiose expression that looms atop a man’s imagination; imagination, however seemingly limitless and evolving, which is the final boundary and buttress that protects a man’s god from the dissolution that linguistic unbelief ultimately brings and will not cease in bringing once earnestly begun; dissolution which, having epistemologically overthrown the tyrannical certainty of Belief itself with the perpetual subversion of its Opposite, opens a new frontier of experience by which a man will thereafter be forced (if he desires to go on living at all) to venture forth into the doubtful and dubious Unknown in perpetual pursuit of that which he will not be able to “truly” accept even if and when he happens to find it; his new god that Nothingness known not by clamor of word but the impenetrable silence that surrounds and imbues his every attempt to say it. 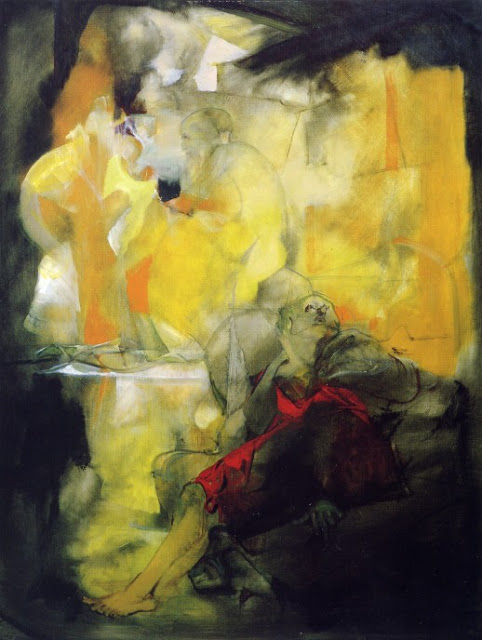 Such a crisis, if acute, devastating, or else, “convincing” enough – i.e. if it compels one to lose faith in language itself – is, unfortunately, irrevocable, preventing the heretic thereafter from ever finding prolonged hospice in the refuge of words or their associated ideas and perceptions, whether his own or others; a phenomenon that disables to the uttermost any satisfaction he may have once found in linguistic expression, from the substance of the ideas to the emotive sensuality that underlies each one; dissatisfaction which will either demand of him the need to continually develop his own life and thought or else drive him to inescapable despair, the former which, as that force which compels man towards the embarkation of potential greatness, will subsequently be the sole task to give him pleasure, the latter which, though far more common, leads eventually to the nuthouse, suicide, or the wanton splint of cultural intoxicant.

To live authentically is to first be roused to the tragic truth of what one unfortunately is and can in no other way be, and to then unabashedly embrace such tragedy despite the many misgivings that accompany evolving self-awareness, that which does indeed grant one immeasurable subjective power at the cost of ever fully being known by another, to say nothing of oneself. 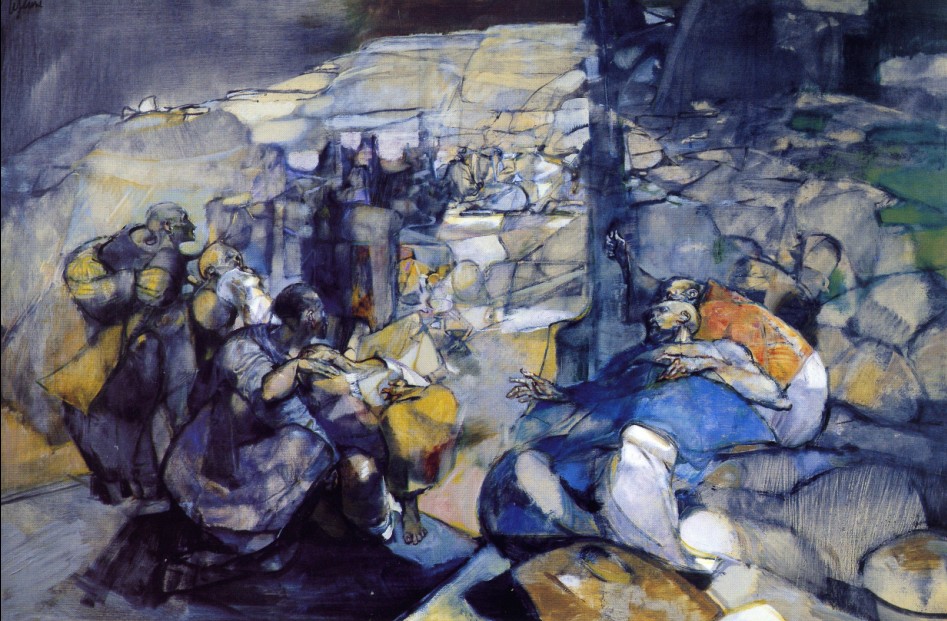 Fathers of the Church, Philippe Lejeune