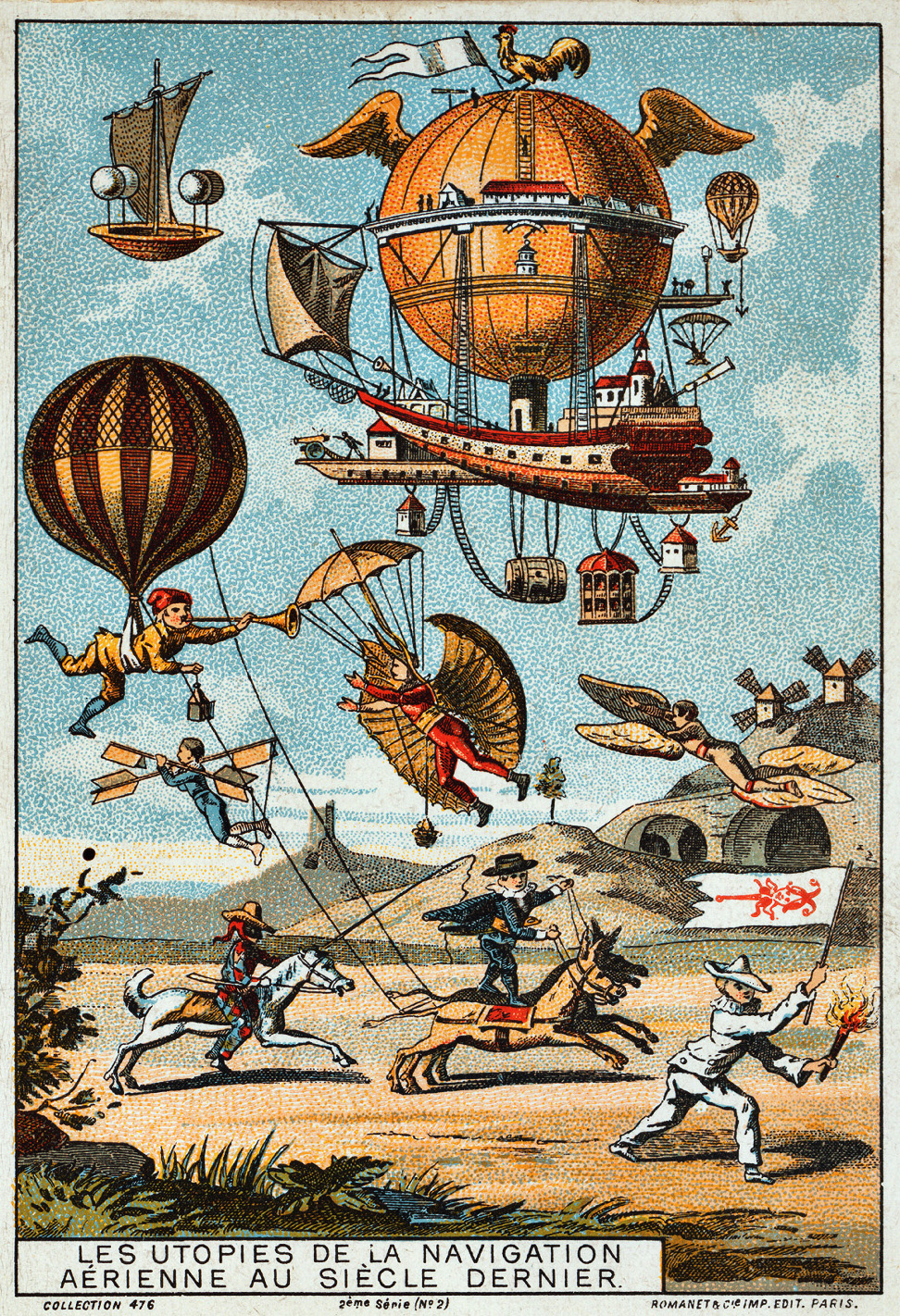 “Tell me how, at the core of my Being, I profit from the accumulation of the ‘news of the day’? What actual benefit my relative power these decontextualized snapshots of pseudo-historical interpretation of yesterday’s happenstance? What is it any of my concern if the entire nation of, say, Iraq was incinerated by so-called ‘smart-bombs’ and all her inhabitants burned alive? I don’t keep in touch with anyone there anymore, nor have any financial ties – thus why should I care?”

To willfully expose one’s self to the products of “the press” is to sentimentally excavate the need to care as well as to invite the pressure to needlessly shoulder that care, namely, for complete and utter strangers of whom one will never have any substantive contact whatsoever; burdens of which one would otherwise be free if not for the ubiquitous technologies that ceaselessly feed modern man the everywhere details of inconsequential goings-on of far-flung places and foreign peoples, the sheer volume of which is so completely beyond man’s comprehension that he can’t help but objectify the products of that volume by rendering them into emotional and moral abstractions; abstractions that man then turns to wield as a weapon over his brother so that he may increase in cultural power; power expressed by one’s well-formed moral opinion about the affairs of the world at large, involvement that everyone, if they are indeed a good person, should busy themselves with.

To the philosopher however, such accumulation of irrelevant data actually saps his power by drawing his energy away from the dynamic immediacy of his work and onto some near-imaginary shit hole like Iraq or other such wretched locale that has no bearing on his life whatsoever; distraction that he must expend his precious energy in overcoming, either by ignoring the ceaseless clamor he has consciously welcomed into the sanctity of his inner psyche, or else by arguing against it, a course of action that, if prosecuted often enough, might irreparably damage the originality of his own metaphysical language with the biased stain of the polemical. No, unless History itself materializes its decrepit fingers and touches the great man on the shoulder to gain his luminous insight into things, the philosopher would do best to leave the trivial discourse of the street to the street.

Besides, the question does indeed remain: can anything “real” be said to have happened outside The Subject in our Subjective Age? Did Iraq actually burn if I wasn’t there to physically feel the heat? Does a place even exist if I am not presently there? 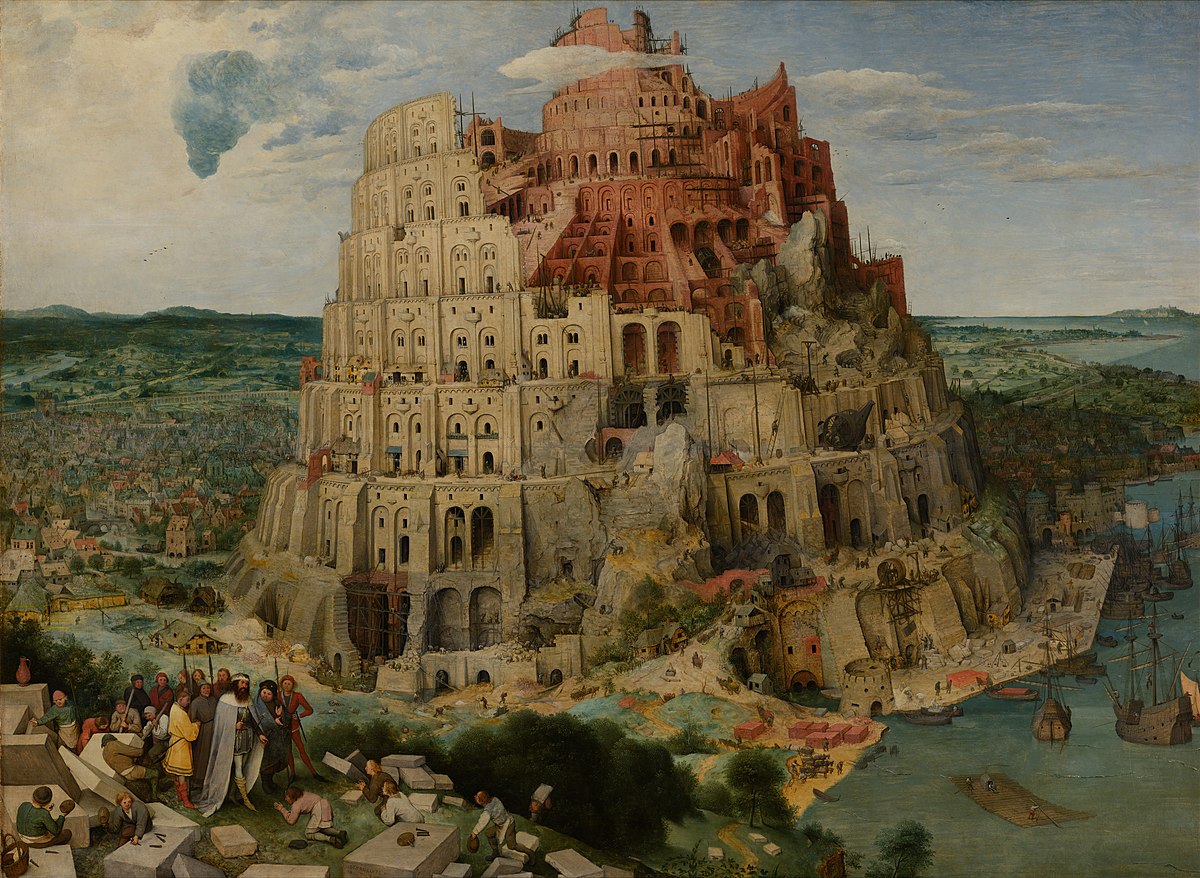 Man will never be free in body, thought or otherwise if he allows himself to continually toil under the tyranny of utilitarian – i.e. scientific, i.e. technical – thinking, that cognitive machination that strips bare from the very beginning the validity of Inessentiality and by so doing disregards a whole half (if not more) of the world as unworthy of man’s consideration.

Naturally, such gross dismissal precludes one’s capacity to apprehend life’s totality and through it, establish a relationship with his own Being. In this state of psychological enslavement, before a man even gets out of bed is his day already reduced and assumed to whatever cognitive law dictates his thinking, not that the events themselves are predetermined but his reaction and interpretation thereof.

This precognitive conditioning not only tyrannizes the mind but the body as well, specifically that physical organ that serves as vague nexus of man’s cumulative sentiments: the heart.

To technologize the brain is to make stony and impenetrable the heart, rendering one’s senses impervious to emotional stimuli; stimuli and the perception thereof which allows one to remain emotionally vulnerable, which is to say, susceptible to the perception of existential “wounds”. For it is only through woundedness that a man is able to absorb or otherwise embrace sensual stimuli for what they actually are: irreplaceable forces that demand he adapt and by so doing, overcome himself and grow.

For what does it mean “to age” but to become ever more emotionally calcified? And what is death but the complete and irrevocable inability to feel anything whatsoever?

It can thus be said that the greatest minds are also the greatest hearts, the most ingenious: the most sensitive, for both good and ill. 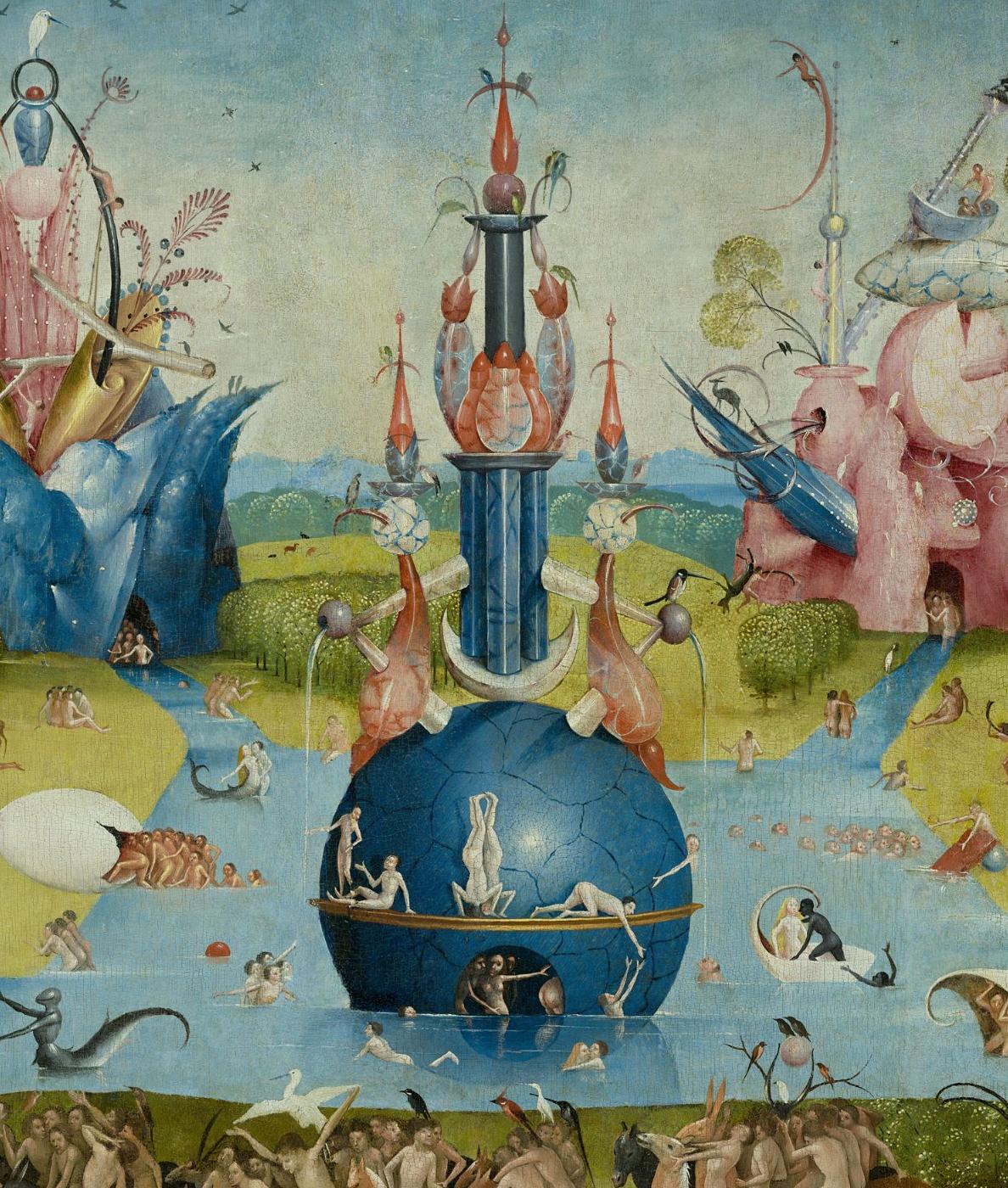 The primary function of a culture’s reigning mythology is to not only excuse but also morally justify the derivation and continuance of power its dominating class. In addition to defining – by legal, and often supernatural decree – the sacred qualities of those who sit atop the social apparatus, the myth also creates the apparatus itself by shaping the very words and language that found the internal thought of the governed, dictating everything from collective aspirations and societal fears, to prides and prejudices, to laws and artistic norms, to civil rights and justification of castes and judicial practice and allowed areas of thought as well as what constitutes acceptable action and so on. If one was to step outside these linguistic parameters they risk angering the divine powers who informed the myths themselves, powers whom the elite are, of course, earthly mediaries.

Though the robes of these powers have evolved over the centuries and from people to people, their essential substance and function remains unchanged, as does the fear they invoke in the hearts of the mastered. One might call the essence of these powers Social Ethics, or Cultural Mores.

Mythologies, though they may speculatively originate in some aesthetic or suprasensual domain, are nevertheless linguistically framed and culturally transmitted via a distinct people with its own genetic and material history, both real and imagined. This amalgamation of “fact” and fantasy amounts to a kind of pseudo-history which is, of course, the only suitable material that can sustain the mythological flame whose essence depends on the supernatural to buoy the immensity of its lies.