Decadence, as a meta-historical phenomenon witnessed time and again throughout the ages, is only an outgrowth, a consequence, an expedient tool and means thus for some greater, more terrible, weighty, nebulous and no doubt sinister End to have its metaphysical way, that End whose will, though it might remain beyond the aesthetic reach of present apprehension, yet still looms and directs man’s way forever from shadow; an End whose perception is roused by the dissatisfaction one feels when yet another conclusion leads too easily, early and directly to a single all-encompassing phenomenological “explanation” but yet no further, no deeper, no more profound, plural, beyond – that perpetual “beyond” which only the Thoughtful Man truly longs and remains forever in want, he most sensitive to and continually plagued by the smallest, most nuanced pulses of dissatisfaction for “it” and it alone; Dissatisfaction which gives him no rest until he becomes plural, indeterminate, further, profound.

Before an “object” can even remotely approach a conscious or “objectified” form, it must be viewed by The Subject as an inescapably chaotic, spontaneous, haphazard and nonsensical potentiality, void of all intrinsic purpose and teleological coherence. Indeed, for The Subject to “think” or else “be” in any other way would render its own basis for “thinking” and “being” essentially moot, worthless, superfluous, preventing it from ever embodying finitude in the first place; prevention that would force the subject itself to remain a potentiality ad infinitum: an eternal void, a chaos, an incomprehensibility.

Truly, it is only after the subject has objectified, or else “actualized”, the whole of the objective realm, if only to the most minute, insignificant and absurd of specifications – namely, that which might be “apprehended” by a single individual in a lone lifetime – that the subject can even remotely conceive of judging its objectifications “good”: “good” which is not a valuation of the objective chaos, of course, but the satisfaction the subject enjoys once the actualizing act has finally been consummated and the chaos brought to an end in the form of a coherent “thing”: man who always makes his god (and his good) that which his two hands create. 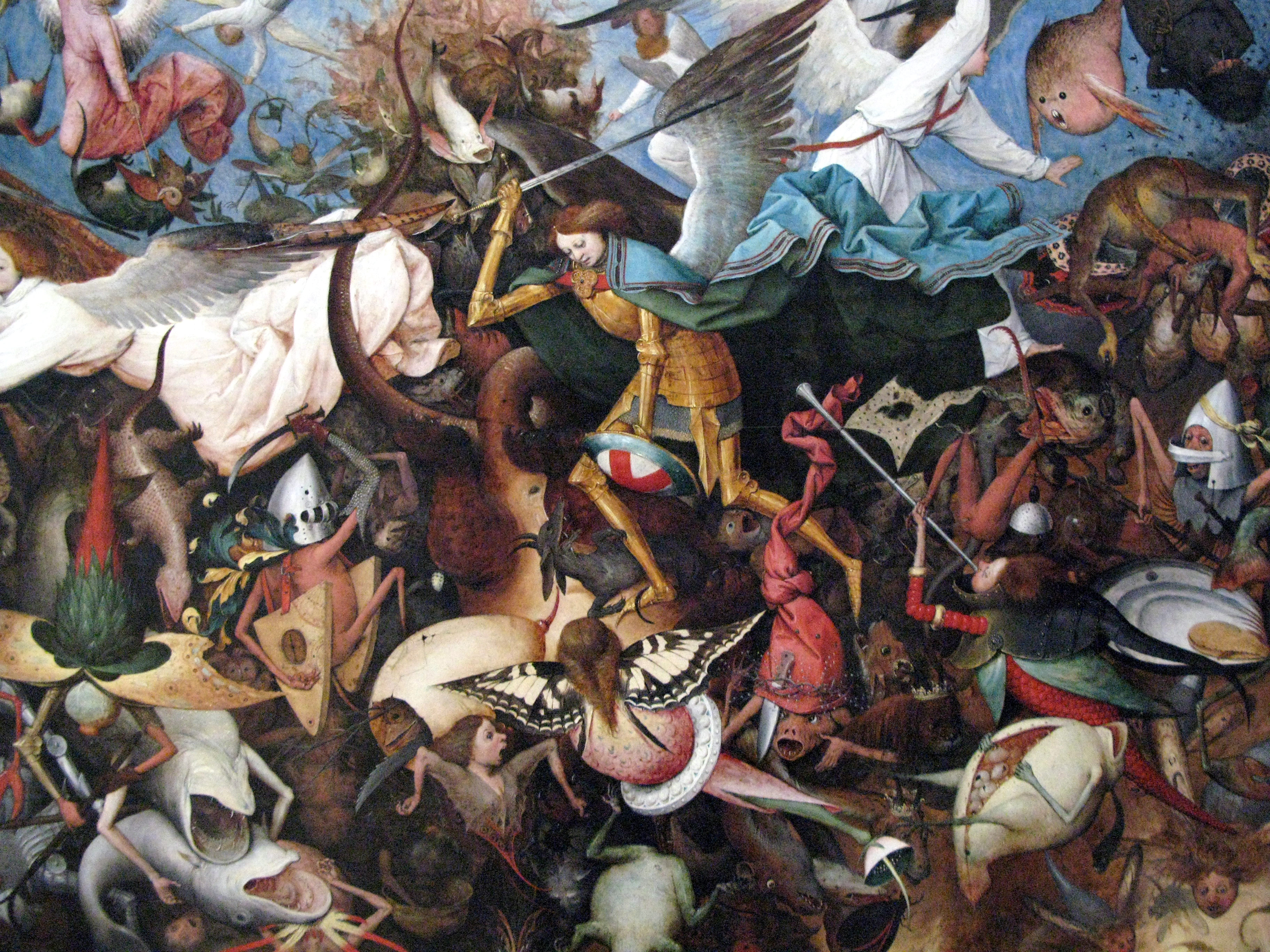 Man yearns for moral schemas and metaphysical formulas because it relieves him of the ongoing burden of existential “work”: the kind that arises from the continual offering of one’s opened neck before the ever-changing emotionality that time, which is to say, “dying corporeality”, ceaselessly imposes on him in the form of “self-awareness”; emotionality whose abrasiveness of edge and thorniness of contour requires – if it is to be at all reconciled within a single individual – a progressive or “adaptable” self-narrative: an individual’s own subjective fiction whose literary elements must either be supplied by his own aesthetic grit or appropriated from some exterior source; each “source” bearing (as only it can) the moral responsibility of whatever metaphysical conclusion or interpretation can be drawn from the stories they produce; responsibility which augments the creators of such fictions with spiritual – or else, “subjective” – authority, the kind which, once roused, cannot be kept from competing with other such authorities, all of whom are judged by the way they imitate “authentic” or “enduring” truth, here reckoned, “Beauty”: The Beautiful which, in order to be validated as such, requires the highest and most pitched of all possible expressions by and from the world of men across the endless gyre of time.

The Sophist is not the cause of a Skeptical Age but will always arise therefrom to be its defining voice by way of his irrepressible desire to order in and to himself the moral and psychological chaos that reigns over the generation into which he was born; order which, if merciless enough, also grants him a certain share of the moral power vacated by whatever metaphysical system dominated the previous age, that metaphysical monarch whose usurpation has thrown the whole of the world and its apparent reality into chaos and question; Sophists who, through their need to confirm the efficacy of the order they believe themselves to have achieved, seek continually the applause and validation of others by clothing their own motives in either the guise of “improving their fellow man” or the outright want of riches and fame, both of which blind the Sophist to his own primordial purpose, immeasurable worth and actual value to the age in which he lives.

For, despite the dress, the Sophist will always be the answer to skepticism, or at least will his answers be the answer by which a future generation, in order to halt its own disintegrating dissolution, will endeavor to build and organize itself upon and around; that generation which will inevitably choose the most compelling, authentic and virile sophistical system that most expediently slaughters in the most ruthless manner the amoral deprivations that are believed to have precipitated the downfall of the past; Morality which is always called upon to check the spiraling decay produced by the decadence of a civilization who unconditionally surrenders itself to the capricious whims of “The Body”: that sensual instinct which above all seeks to gratify the fleeting desires of the continual present at the expense of the perpetual future.