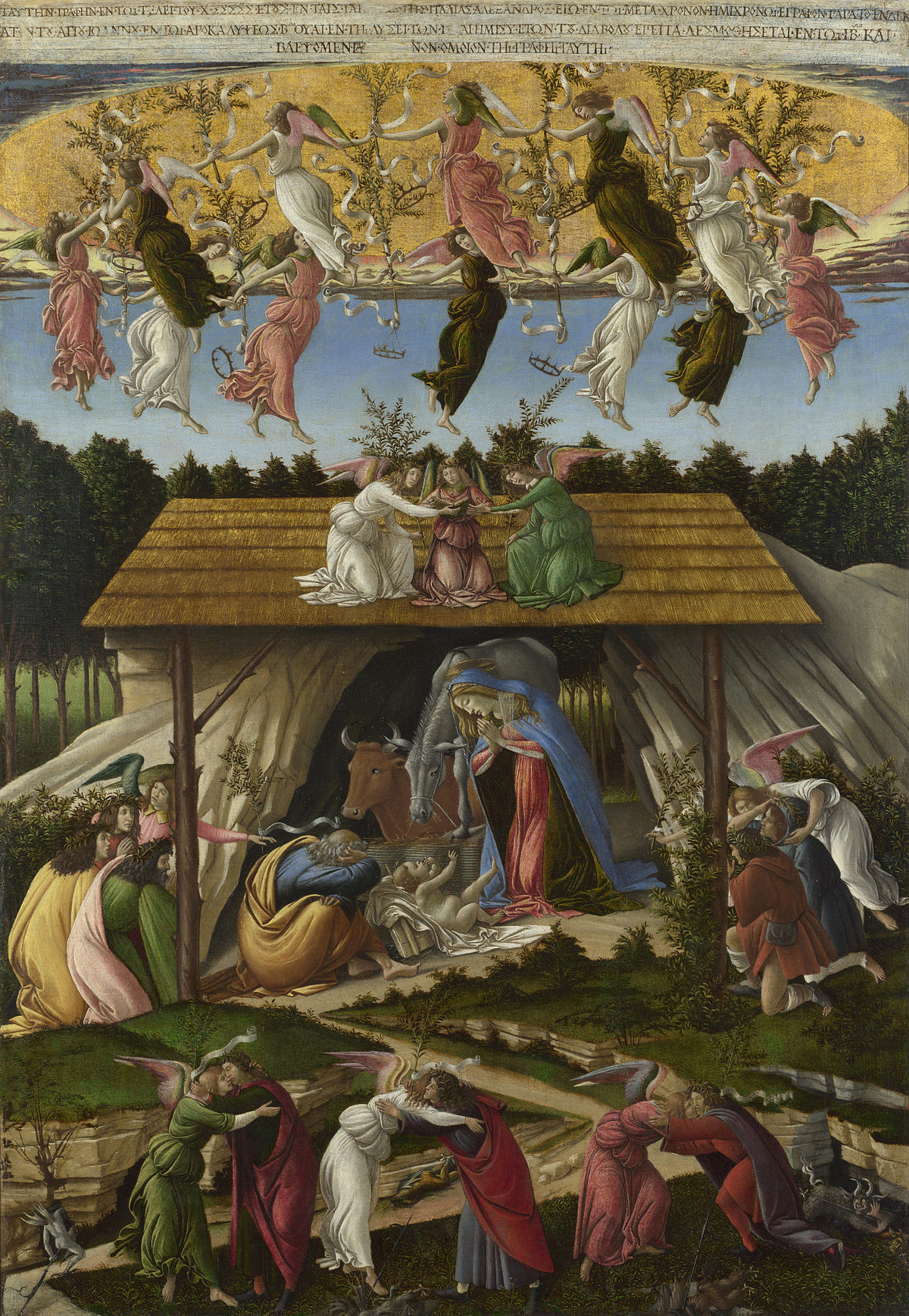 The so-called mystical – or delusional – state is one definitively marked by the interruption of not merely the coherent and grounded sense of “I”, but the very narrative by which the I, on the one hand, “knows” or at least perceives and believes it understands itself and, on the other, fulfills its implicit duties as Knower and Narrator; “mystical delusion” which first reveals itself by and through certain “alien” epistemological interjections that eventually become so pronounced that they force the I and its sense of self to be made aware of itself and the story it continuously tells; awareness which, according to the autonomic and implicit operations of the self-conscious I and its endless creative innovations, begins to alter and revolutionize the entirety of the narrative for as long as the delusional state endures; those aforementioned interjections which, as they grow more encompassing and emotionally undeniable, relentless, and overpowering, eventually compel the now-overwhelmed I to surrender its roles, duties, and also the story it tells itself over to the supposed Source of the interjections and by so doing causes the previously “known” and narrated sense of self to drop its rigid literary structures, narrative arc, and subjective particularities, those which the I erected in order to reinforce and facilitate its unique development according to the epistemological coherence it believes it has hitherto achieved, the collapse of that narrative which forces the immediate surrender of individual subjectivity to the Object, at which time the “mystic” mingles and melds with the totality of every story ever told from any and everywhere vantage for all time.

The mystical state can from this perspective thus be seen as the incoherent comingling of infinite subjective perspectives bereft a primordial Narrator to synthesize the ever divergent storylines into a single primordial “super-myth” more powerful, enduring, compelling, relevant, and in that sense “truer”, “universal”, and “absolute”, than the net result of all its particulars. This supposed bereavement is, of course, not the fault of the Narrator but the individual narrators who have not the psychological capacity to conceive anything in its objective totality, especially when “out of their mind”.

Nevertheless, despite how disorienting, unsettling, and harrowing the Mystical so often is, man still seeks and cannot keep himself from seeking its Delusion in ways unending and obscure. This is indeed a profound mystery, an unfathomable one, in fact, and should teach us more about the nature and purpose of man than any other proclivity he might otherwise possess.