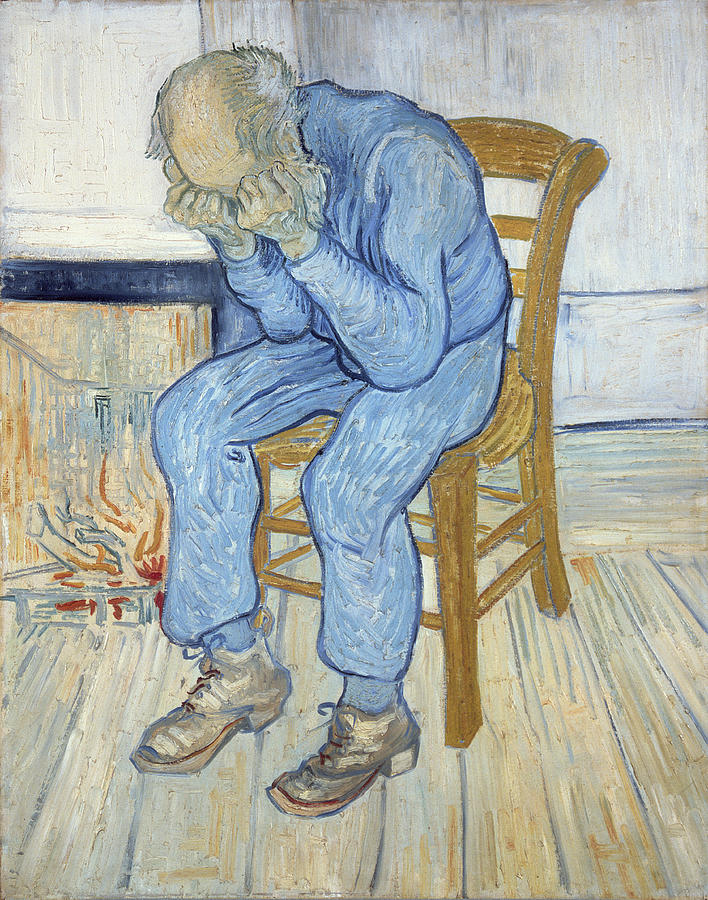 In order to cut through the unending superficial sensuality that typifies “modern experience”, the indulgence of which not only neutralizes the psychological tension required for creative output but sabotages to the uttermost one’s potentiality for self-evolution and spiritual becoming, a man should learn to despise himself as much as love, erring more if err he must towards the former over the latter, the former which alone endows a man with the irritability of bowel and persistence of self-disgust that in every case must precede productive activity; “artistic inspiration” which can only arise from a man’s existential war against himself; “the self” which, as the present expression of the enduring memories of one’s own past, must be counted the greatest, most clever and subtle of all enemies in order to enable a man to properly loathe that place he perennially stands so that he may forced to move beyond himself, his culture and people.

So-called “depression” then, as the emotional manifestation of self-disgust brought about by psychological tension, should be seen by the artist not as a curse but a creative boon, one that provides the emotional opposition by which the will might be roused to overcome itself and evolve through the pursuit of art.

Truly, the destiny and significance of an individual can be readily ascertained by (1) the degree (and frequency) that depressions afflict his soul, (2) his tenacity in overcoming those afflictions and (3) that particular view such a one holds towards affliction itself, be it the intermittent machination of Satan or the obscure blessings of God, blessings that, though undeniably difficult to bear when caught in its clutch, is the surest sign that life does indeed still alight the captured soul. 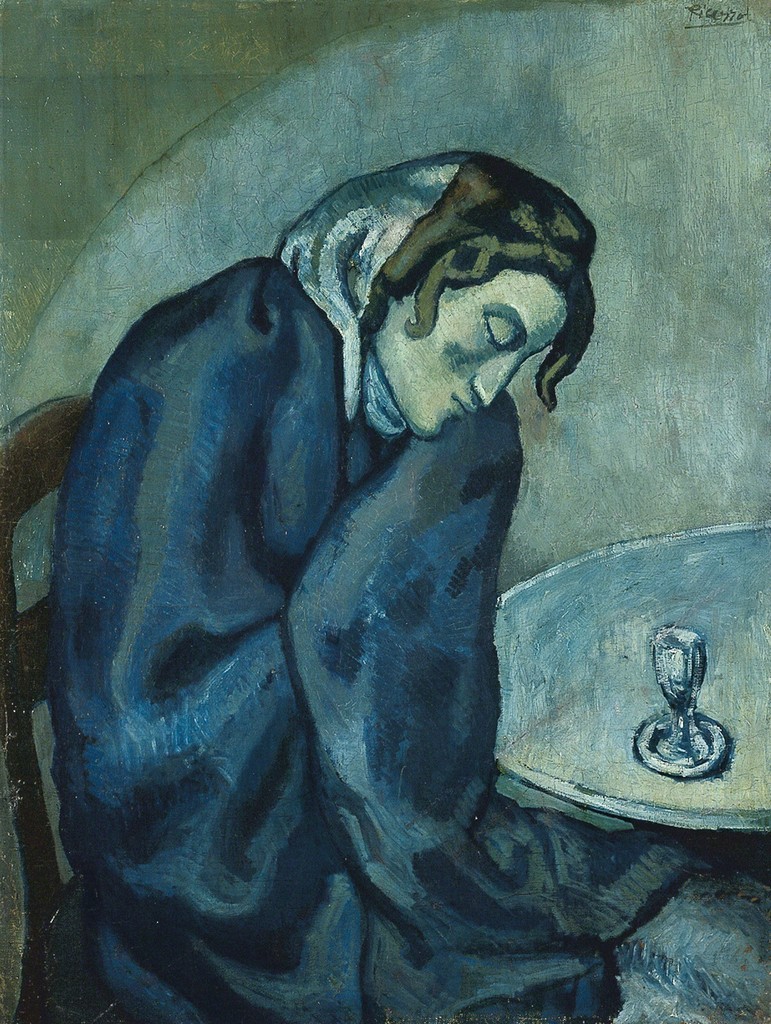 With regards to the attainment of greatness, indeterminate as such a term is, internal compulsion – though exceedingly difficult to enduringly maintain – is a far more potent creative force than the kind of compulsion which is externally applied by family, culture, societal expectations and the rest. For in order to ensure that internality’s tension might remain sufficiently taut, one must be plagued unending with disappointment, rejection, emasculation, misunderstanding and misapprehension, with only the meagerest and most fleeting “victories” to sustain one along the way, those which might supply a man with only enough emotional respite to allow him to continue to shoulder Compulsion’s near-unbearable burdens with the leanness and vigor of a featherweight prizefighter; vigor which naturally softens and fattens in the presence of too much applause, triumph, admiration and reputational renown.

More is achieved and greater the achievement under heightened states of mind (and body) than mediocre states performed for longer and more consistent durations. Manias prove the point. As do naive creative outbursts which, though perhaps lacking in consistent direction, can – through the inspirational ground laid by the expression of naivete itself – grant a man months if not years of work to mine and refine.

If “productivity” is thus one’s aim, a greater portion of one’s time should be spent not pursuing work itself but in producing and evoking those mental and bodily states that might inspire the will to work in the first place, the most subtle and powerful ontologies that can only be entered through the doors of severity, sacrifice, solitude, patience and (when it matters) prejudicial decisiveness, even grotesque monstrousness.

“Moreover, when ye are depressed, be not as the hypocrites of a sad countenance, for they disfigure their faces that they may appear unto men to be depressed. Verily, I say unto thee, they have their reward.

But when thou art depressed, anoint thine head and wash thy face. That thou appear not unto men to be depressed but unto thy Father who is in secret who seeth in secret shall reward thee openly.”