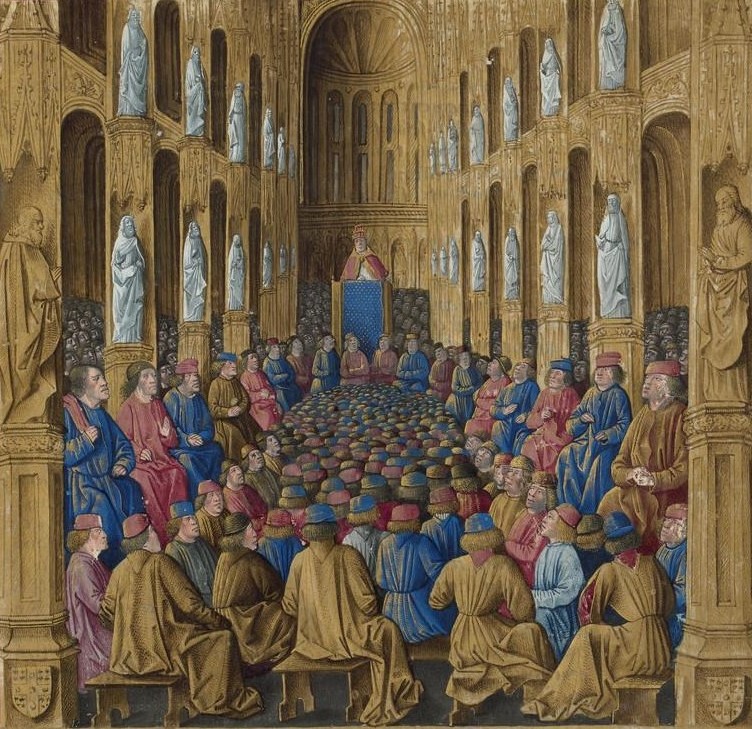 Concerning those things naturally endowed with the greatest potentiality for the attribution of significance in a man’s life, he should think lightly and infrequent: that is, if such a one desires those things to retain their sacral potentiality.

For despite the sincerity of a man’s attempts, his language will never truly rise to the ineffable standard his heart so longingly yearns; sincerity which, flying (as is its wont) always above and beyond the plodding machinations of time and material action, cannot help but inflict the individual with impatience towards the slow and often clumsy linguistic means of expressing the essence of such desire; impatience which, if experienced persistently, will eventually exhaust a man with and to the idea of Ineffability itself; weariness which in every case leads to boredom and boredom a lust to be released from the endless cycle of the inexpressible desire which precipitated that wretched impatience in the first place.

To the degree that modern man has thus given himself over to ceaseless distraction in order to assuage or else forestall the perception of boredom and the weariness towards life it inevitably produces, demonstrates the totality to which our civilization has habituated and therefore willfully enslaved itself with and to the unremitting preoccupation with its own inescapable annihilation; annihilation which the mediums of our distraction promise and are no doubt endeavoring in manifold ways to bring about so that the autumn of our age may alas coerce that sad and craggy tree our kind to drop its final leaf so that maybe – just maybe – by the warmth its fallen litter provides our roots may survive the winter presaged innumerably before us; winter which must run the fullness of its course so that the renewing winds of spring may yet again blow from southern shores to bless the land and all her kind with the intoxicating amnesia that accompanies youthful Spring and the whole her fecund entails. 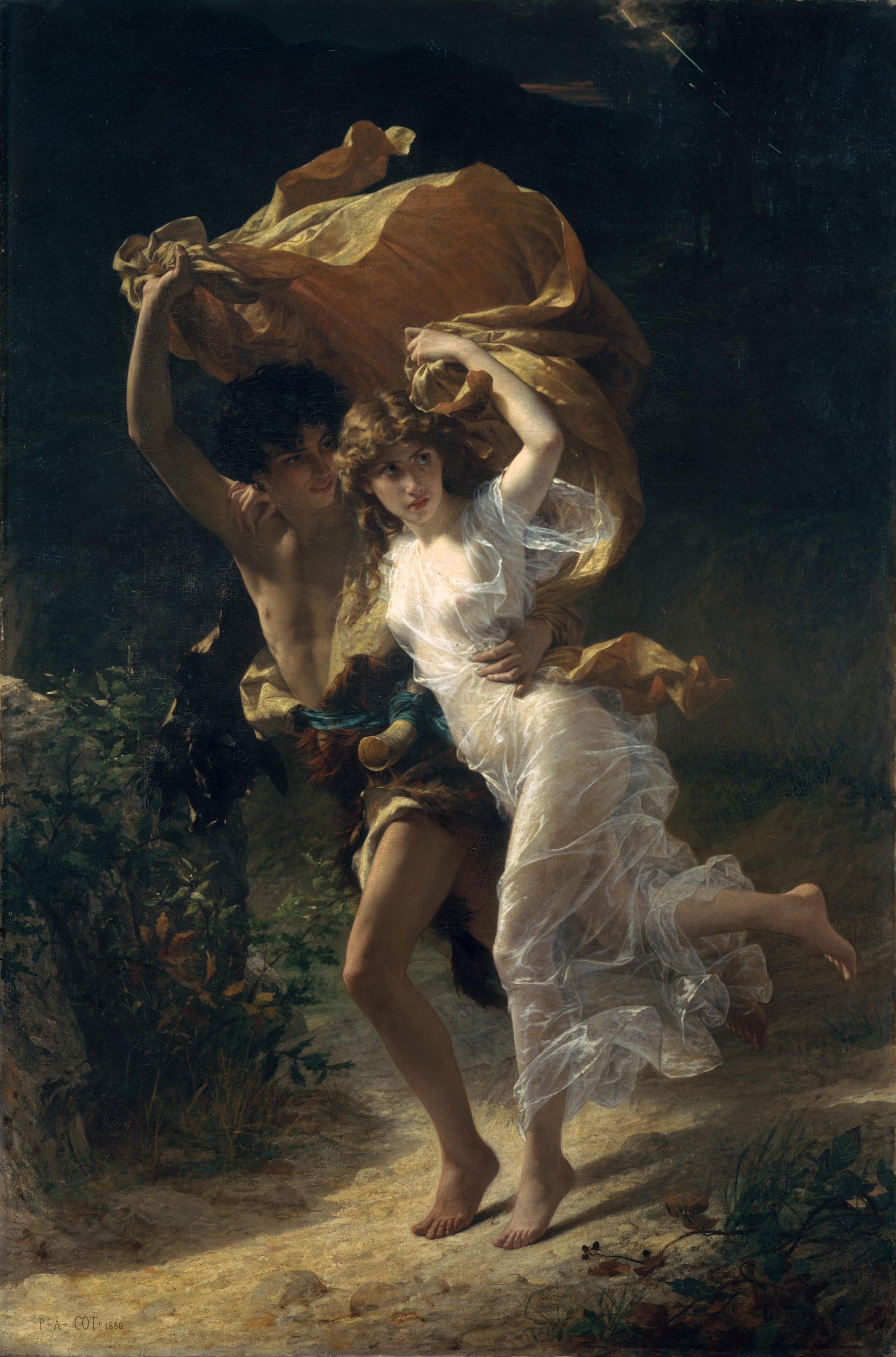 In order for this cycle to consummate its devastating purpose, however, a people must be kept from its full-scale apprehension and preemptive awareness. For the moment a man becomes aware of anything does he stymie if not completely halt or else irrevocably alter whatever innocent course that nascence had been hitherto engaged; consciousness seen here as that epistemological force which retards, prevents, precludes and, in the end, sacrifices the sublime innocence of youth in order to compel man to responsibility, maturity and independence; consciousness which, through the employment of language, brings the essence of an object no closer to the subject who thinks or speaks but, in fact, repels it further and further the more such symbols are conscientiously employed to apprehend an apparent end.

Thus do we find they who knowingly long for a thing perennially kept from ever finding it, at least not in the manner they originally envisioned or hoped.

The dawn of the so-called “Christian West”, whose sunrise (for our arbitrary purposes) can be said to loosely coincide with the calling of the Council of Clermont, was the very force which actually checked Christianity’s explosive European expansion up to that point and spelled thereafter the beginning of its decline and eventual demise, the same as the emerging awareness of “European Civilization” likewise halted and necessitated its subsequent doom as well, the full ramification of which is only beginning to be felt wherever in the world the European spirit is accentuated and no doubt must in order fulfill its cyclical purposes so that in the glorious seed of his thoughtless ignorance a new essence of the Western Man may develop and emerge through the soil of blissful neglect, the rays of which are so presently blinding to our dark and stupid age that we cannot help but curse the pain it brings our dilated eyes. 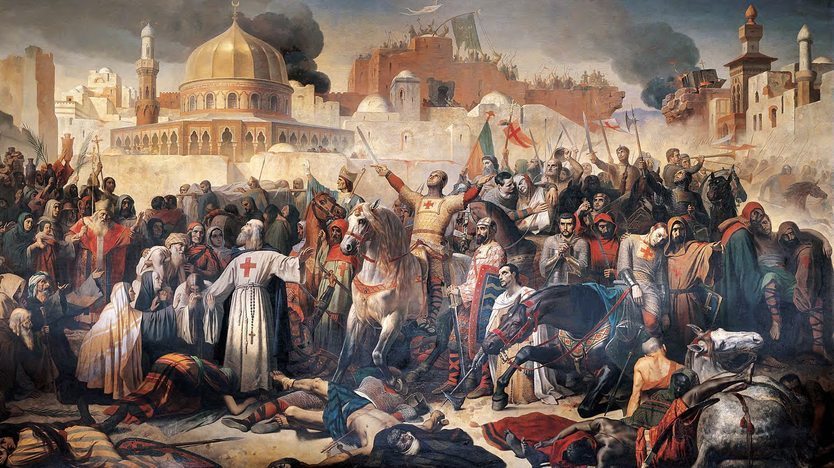