The various cognitive states that arise from prolonged privations of food and calories, just as those experienced when a man exposes himself to acute physical exhaustion, intense pain, extended sleeplessness, sexual orgasm, prolonged solitude and the ingestion of certain psychotropic substances (to name only a few), all share a single, unerring commonality – varying degrees of “wordlessness”: the mind’s inability to not only supply the proper linguistic expression to enunciate a particularly difficult sensory input, but the fleeting impression that such “unavailable” words do not, and perhaps have never, “actually” existed in the first place.

In this disorienting state of inarticulation – one so foreign to and downright embarrassing for the mind which is at all times charged with prosecuting its linguistic duties without the slightest consideration as to what it is “actually” doing – the perception of time itself begins to distort as a man’s teleological facilities grope in vain for the proper expression to fill the imagistic void; time that either condenses or else “folds in” on itself – producing the feeling of its meteoric flight – or else elongates to the point that all motion seems to stop entirely; stoppage which is “perceived” by the senses as a sort of weightlessness, as if the soul truly is leaving the body to return to the so-called “world of forms”, that dastardly Plato having been right all along, against the whole our better judgment. 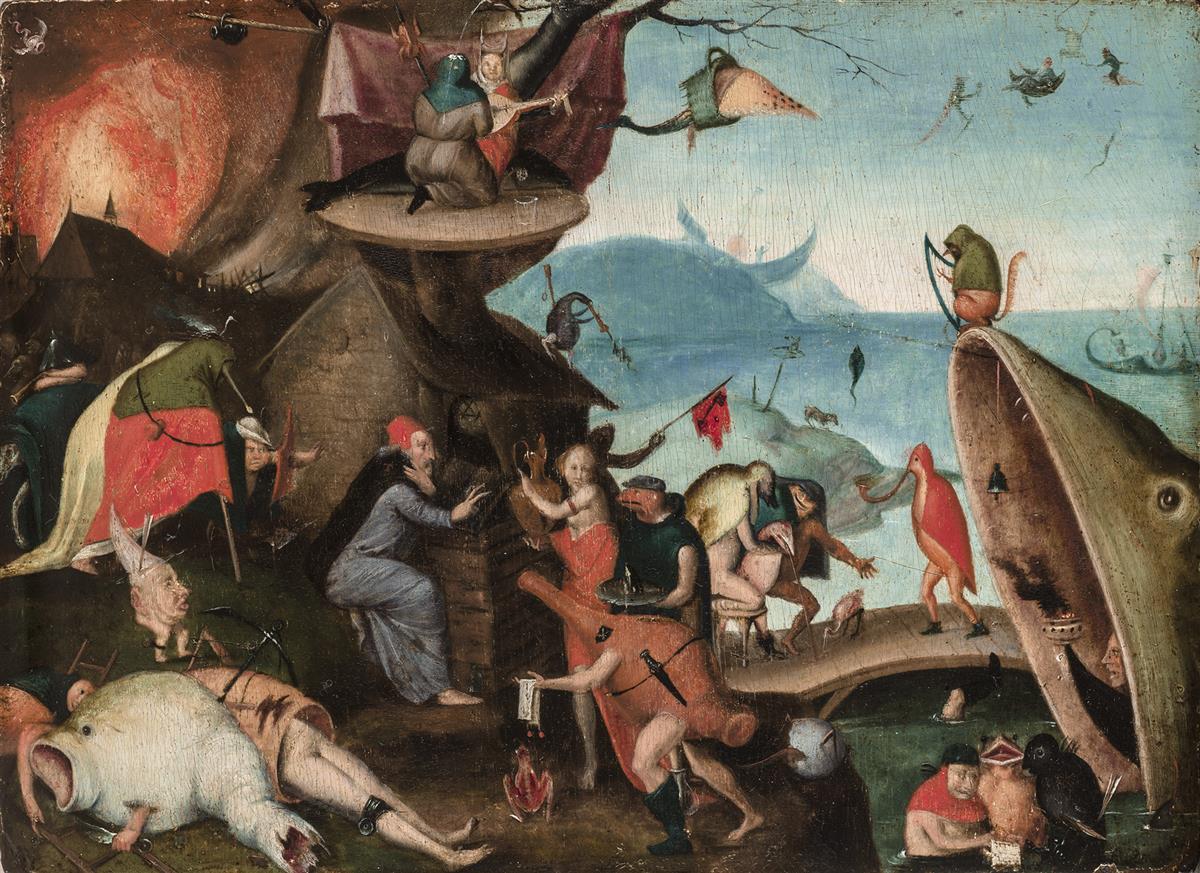 Disintegration from the ordered symmetry which typifies a hierarchically-structured civilization, is, at bottom, a disintegration of the Language that undergirds, scaffolds and dictates the bounds of its potentialities; that disintegration which, in the later Middle Ages anyway, manifested through the continual bastardization of the Holy Writ from ecclesiastical Latin (the tongue of every “cultured European” up until the modern period) into the varied provincial babblings of the peasants and serfs, they who through their provinciality and peasantliness could in no way ever hope to express the loftiness of their race’s highest value, that which was encapsulated in the person and power of “God”, the mystery of His Christ and the impenetrability of the sacraments; loftiness which can only be fully articulated by men who inhabit the cultural apex of a pre-established linguistic caste, one proved and maintained by a corresponding social caste whose primal duty is to both separate and consecrate the sacred from the profane, those which must remain explicit, distinct and opposed so that an individual as well as his society might prioritize, orient and thus direct their path to its fullest and most transcendent possibility. 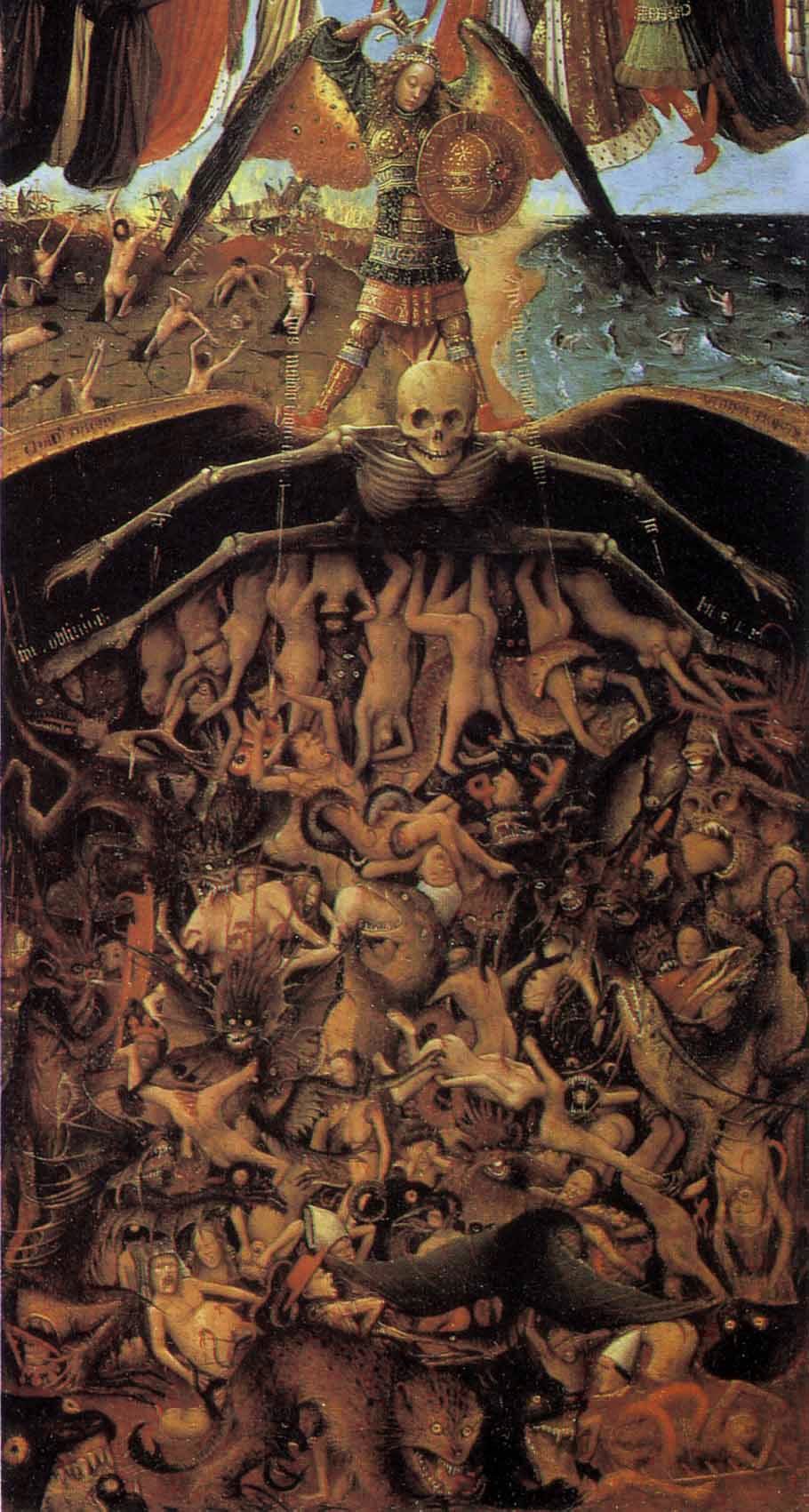 The greatest power one can wield over another is demonstrated not by any direct application thereof, but in and through the utter disregard of and for a particular other, specifically when the first desire’s the other’s attention.

For power is simply the accumulation and direction of emotional “energy” from one potentiality to another: the flow of a subject’s inner awareness towards an object it beholds in the mind, whether real or imagined, desired or despised; awareness that endeavors to redeem, or else “justify”, its own vain existence by and through the reciprocation of like kind and equal measure from that certain “outsider”.

If and when this desire returns to the one who sent it, awareness – having consummated its ultimate purpose through the act of reciprocation and by it, reproduction – slackens the restless tension that animates and gives life its drive, causing the passions to collapse just as two lovers swoon after a fitful round of love-making. Such continual reciprocation, though necessary for the ongoing validation of life, is the mechanism which brings also decay and eventual death: the outflow of power again and again which more than anything exhausts the one who sends it, especially in absence of its return. Thus, as long as the attention of the one goes unmet and the tautness remains, so too the inequitable exchange of power, relational inequity and therefore virulent life: the recipient which, insofar as such a one continually ignores the external source of various affirmations, grows ever larger and at the expense of the sender, whether the recipient is aware of this ignorance or not. 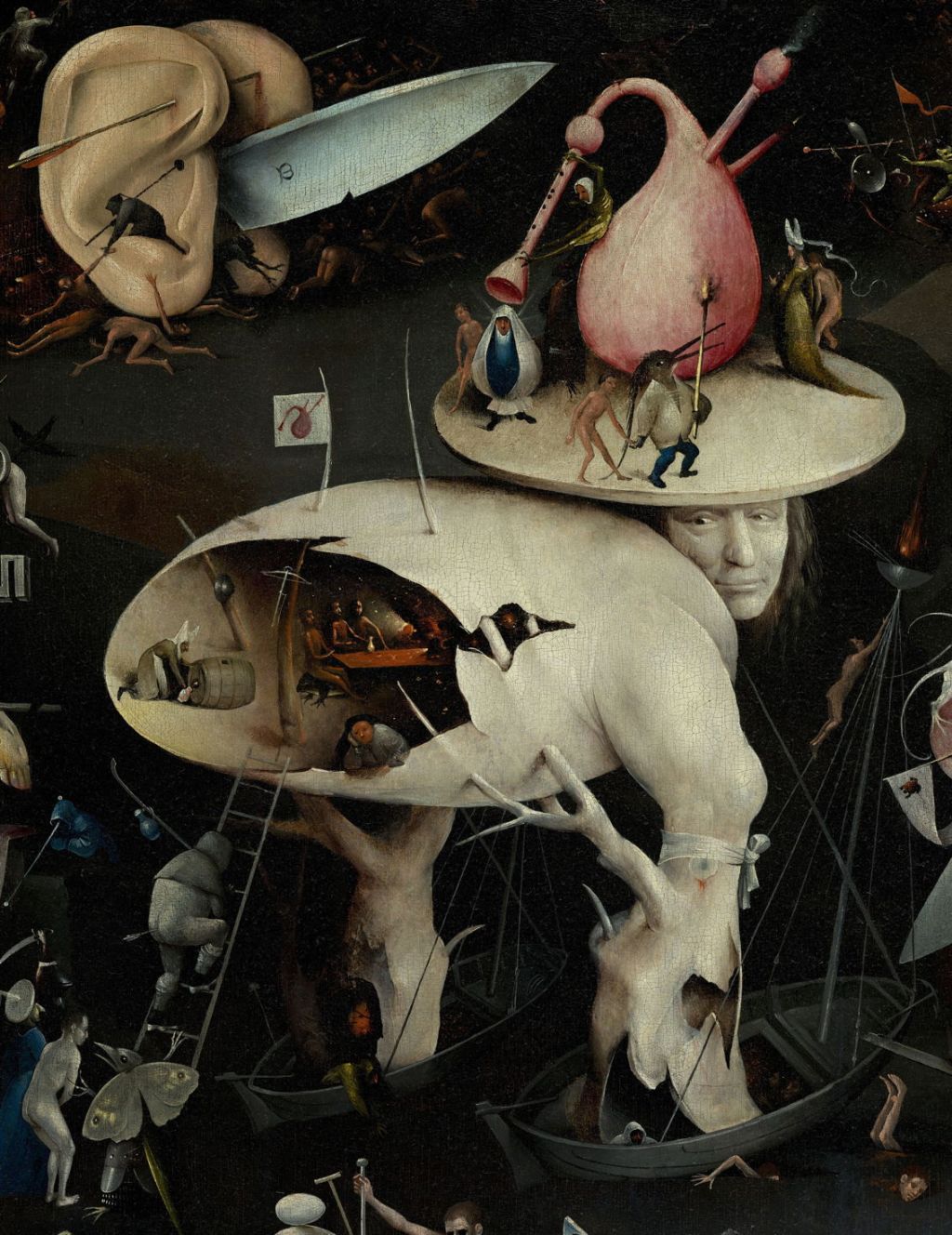