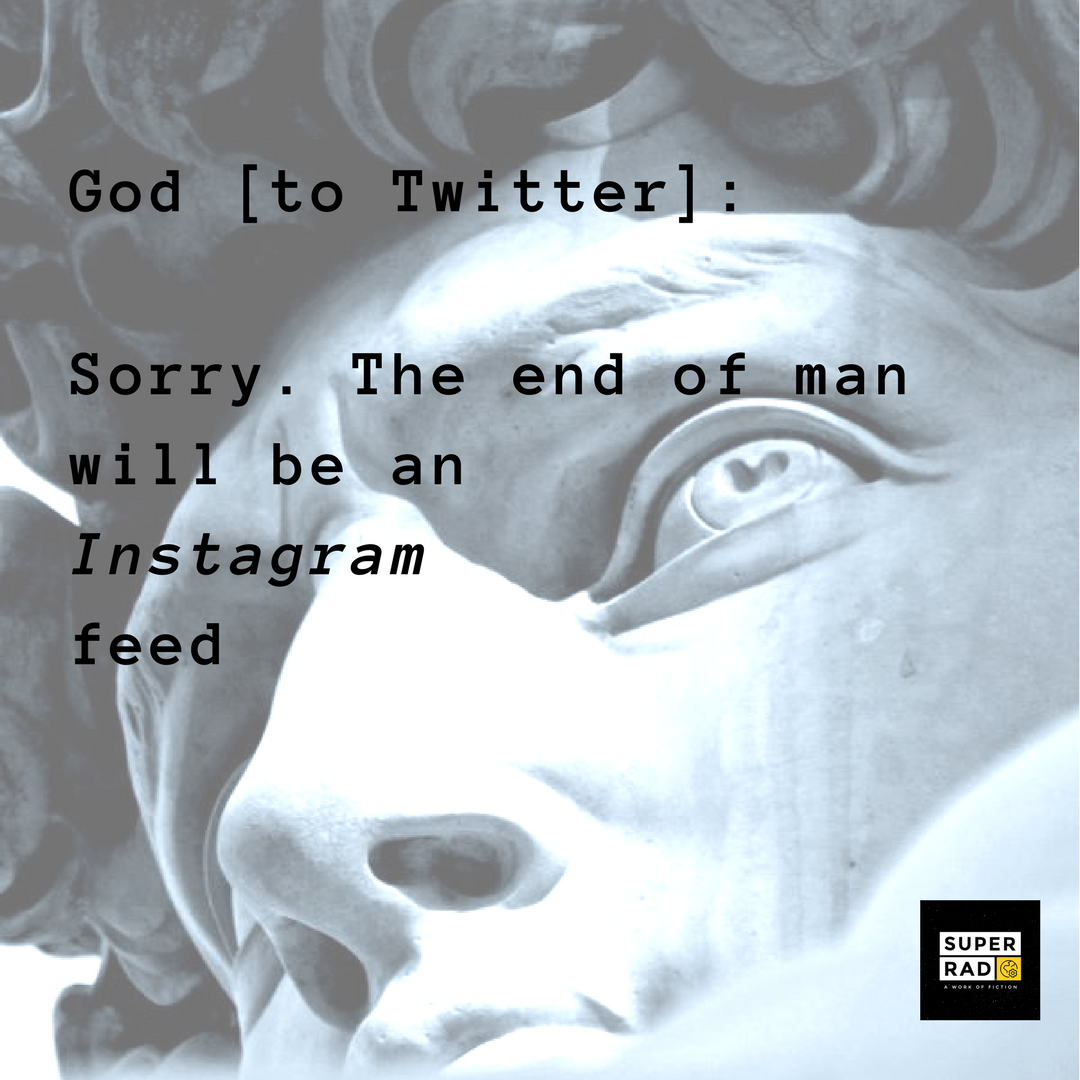 The Aesthetic Individual, as I’ve observed him, is one chiefly marked by a certain psychological viciousness seldom witnessed among the ranks of men, particularly in light of those who are not truly “creative” – which is nearly everyone.

For in everything that he creates, he must first destroy; in the life he bestows he must bring also death; in the blessings he decrees he whispers curse untold. Given the wounds that such a volatile psyche so often inflicts upon the Aesthetic and those he loves, it would’ve probably been better had he not been awakened to his artistic calling at all. For should he, after having put his hand to the proverbial plow, ever gaze back with doe-like eyes to the place and person he was, if he was to return to his good ol’ nature and God, his moralism, idealism, hedonism, what have you, he’d soon find the foundation of his artistic power ripped irrevocably out from under him, and through it the means by which he justifies the continuance of his own life.

Thus, should the young Aesthetic choose to go on living and even earn the right to bless it “worthy” and “noble”, he should endeavor to learn as quickly as possible the most indispensable art of the aesthetic’s craft: distinguishing between what he “thinks” and what he “believes”.

Such differentiation is not mere semantics or clever wordplay. For if the creative pioneers of the past have taught us anything, it’s that Greatness can only be achieved if one ventures alone into the dangerous caverns of mind and spirit that his culture forbids he enter. In order to even approach such desolate and formidable places, the Artist must allow himself a certain freedom of ethical and linguistic movement unobstructed by moral hindrance, cultural correctness, or unconscious codes of reasonable conduct mandated by society or tradition.

What is needed is for him is to find a way of shedding his own decency and reasonableness in favor of the opposite: the barbaric, bloodthirsty, cold, callous, even sinister. To efficiently range the aesthetic plains of his own body so that he may ascend the peaks of the profound and bizarre, he must eviscerate, however temporarily, every wonderful value and lofty ideal he’s ever held dear, those which have only held him back and down. He must transcend mere binary distinctions of “good and evil”, “right and wrong”, “light and dark”.

Yes, in order to do that which has never been done, the Aesthetic must in every way become what has never become: his own nightmare, his own abhorrence, his own Satan. For to know what is truly good and worthy of life, a man must intimate himself with what is bad and lowly, ugly, unhealthy, diseased.

The height of a man’s potential is determined by his willingness to be terrible. For one will always be a slave to he who delineates the moral bounds one is unwilling to cross. If a man restricts his thinking to the aesthetic trails of another’s axe and machete, if he goes only as far as the last philosophical outpost and little beyond, he will have to content himself with being a mere footnote to another man’s conquest, an appendage to another man’s luminosity, a confirmation of another man’s feeling and mouthpiece of another’s experience – to the sacrifice of anything “truly” his own. 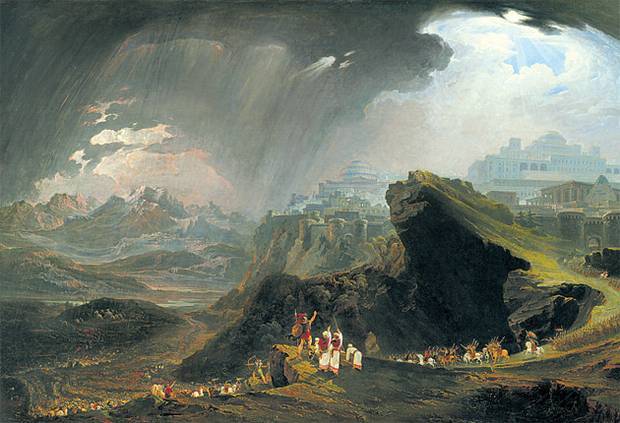 If the plain of thought can therefore be conceived as simply that – a plain – which is to say, flat and horizontal, without end, origin or distinctive feature, beliefs are those things which are vertical and particular: bounded, numbered and potentially innumerable, akin to a line or hole in the canvas of thought, unique and peculiar to the individual. One might even go as far as equivocating beliefs with “temples” one constructs within the plain of thought; places of personal sacredness, significance and peaceful shelter amid man’s unending struggle for meaning and purpose.

Beliefs are like rocks upon which the Artist, through his wanderings, laid his head and from it sprang a spring of cool water whose sweetness nourished so thoroughly his soul that he was compelled to enclose it with a shrine: a sanctuary he returns with the regularity of a pilgrim.

Because such extraordinary soil would too soon lose its transcendent significance if trampled by the many-soled feet of the rabble, those who cannot keep themselves from corrupting everything they touch with their inoffensive and good-natured sensibility – their “inspiring” curiosity if you will – you’ll find the true Aesthetic rather coy and endlessly deflective in what he believes, and loathe to reveal the exact locations of his opinions, even to those he might deem harmless. What the great man believes he obscurates behind a million-billion guises of unending sleight of hand and literary device. One would be wise to not trust a literal word he says – about anything. If there be good in the Artist, any honesty, sincerity, it’s not in what he says but in what he does and how he lives, despite the apparent dissonance between his rumination of mind and the conduct of his outward action.