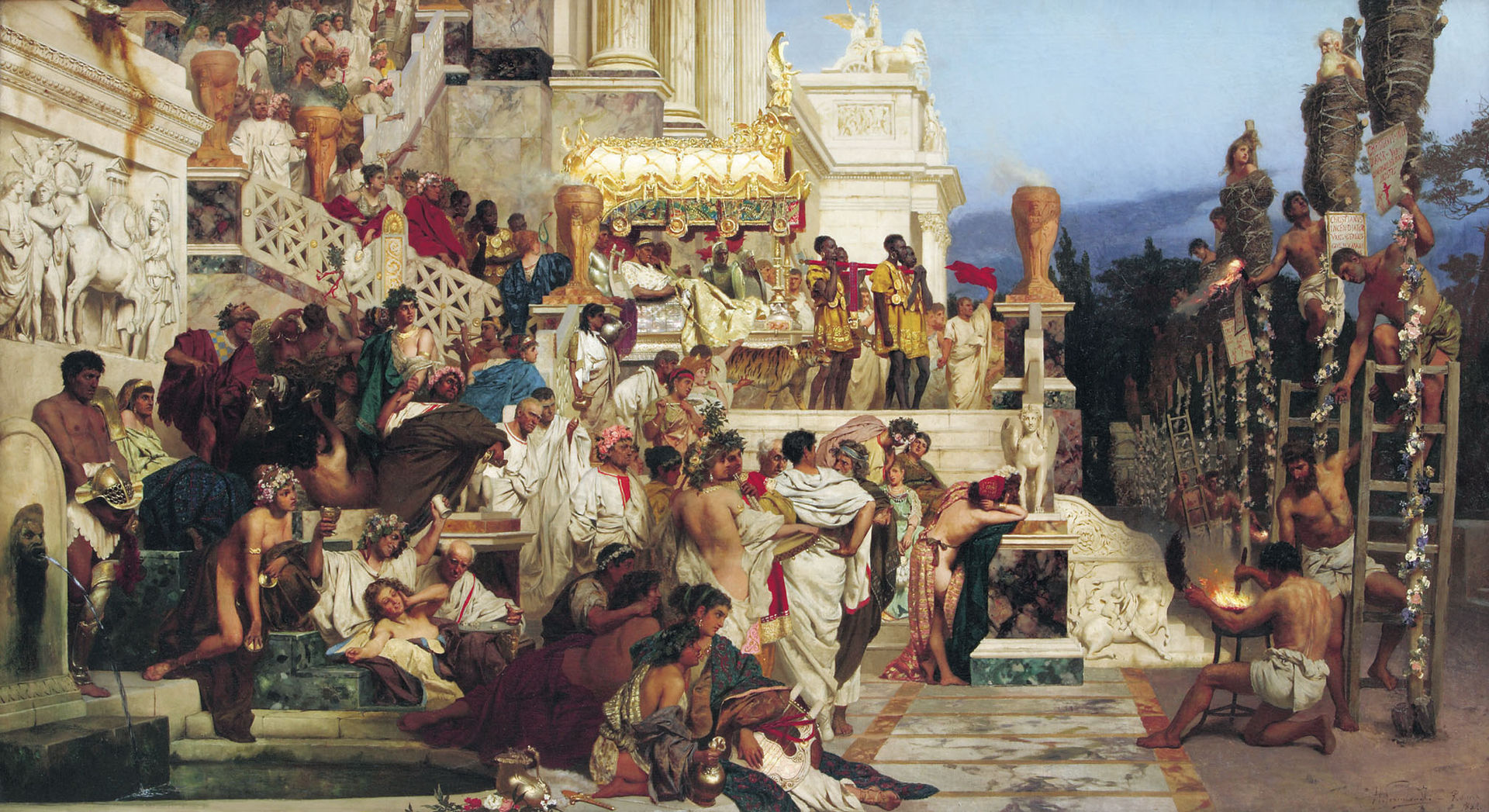 Dualism naturally arises when two opposing concepts, drawn together as only “true” opposites can, fail to find a compelling and coherent synthesis in and among those particular thinkers who engage with such concepts; unsynthesizability which typical results when a concept becomes too explicitly, thoroughly and yet broadly defined; excessive explicability which bestows upon any broad idea a certain aesthetic rigidity which, far from augmenting it with the power of inference that only dialectic (and in some cases, logic) can bring, forces the concept to stand eternally on its own two feet and at the expense of and opposition to all else; opposition which, as with every prolonged struggle, exhausts the vitality required to sustain a thing’s happy existence.

From this failure to synthesize or “sufficiently integrate” such opposites into a “complete” and “comprehensive” narrative, one that might be readily received and affirmed by the indifference of Reason in general, a doctrine’s thinker has no other recourse but to continually entrench himself and his ideas in the most elaborate and impregnable of linguistic defenses, those which eventually become so elaborate, distinct and isolated that the concepts themselves begin to appear to inhabit definite, immutable and unassailable “worlds” of their own, governed by their own laws and logic, their own natures and underlying realities; worlds that make it thereafter impossible for such a concept to rationally coexist alongside or within any other concept whatsoever; irreconcilability which, bereft the guiding hand of Reason, naturally gives rise to the most fantastic, hysteric and ridiculous of theological and “philosophical” contrivances that could ever be conceived, those that birth all manner of senseless proscription and groundless prohibition whose sole purpose is to distract a doctrine’s adherents from the otherwise obvious logical inconsistencies of their so-called “religion”; practices which instruct their faithful how, what and when to eat as well as sleep, and how to wake and what to pray and who to marry and how to make love (or not) and what to wear (or not), and what to say (or not), and what to think (or not), and what honor (and not) as well as all those many things from which one must perennially flee so that the good god might heed one’s cries and thus overrule the middling of the bad. 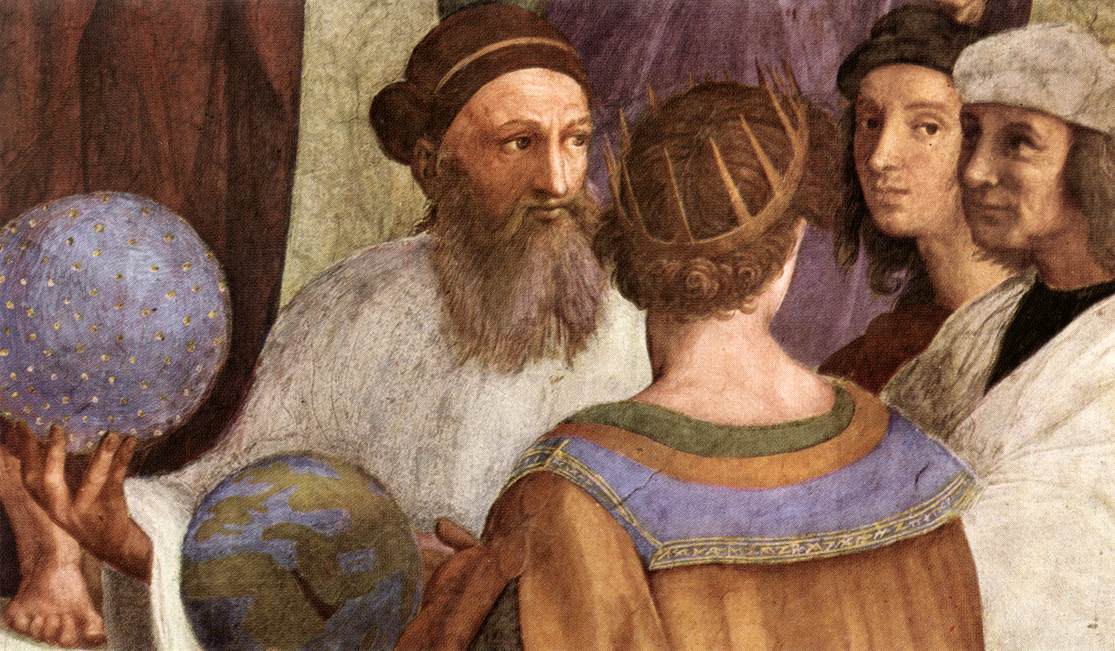 By far the most daunting element of my chosen literary method and style, mine which has and will continue to attempt to mimic – in pseudo-chronological form – the ongoing philosophical development of my own particular metaphysic, confronts me most palpably during the editing process, specifically when I return, after some months gone, to those now-immature intuitions I first happened upon when at last I embarked on a new literary endeavor; intuitions that even a cursory reader of my work will readily identify as the near-blind gropings of a man seemingly lost and without sufficient direction or obvious creative purpose; gropings that are later surpassed, undermined and finally made hopelessly redundant the more an endeavor evolves and thus supplies the clarity of perspective and mental refinement.

That I do not destroy these nascent inklings and with it abandon my aforementioned literary method, requires tremendous levels of discipline, forbearance and artistic restraint, that restraint which is only now beginning to bear the kind of creative fruit that may at all be considered edible, not that the editorialization of those thoughts renders them any “truer” or more believable, but that perhaps through my own conscientious care they may indeed serve as a novel contribution to the history of art, letters and language our people, no matter how feeble the offering.

Oh, how obscene, grotesque and yet commendable that voluminous intensity of rhetorical activity the early Church engaged in order to arrive at what is now considered “orthodoxy”. Though we in our current dispensation are apt to trivialize with cynical bemusement those ancient faithful for their multifarious schisms, divergences and inconsequential hand-wringings, it in no way diminishes the truth that Christian orthodoxy was not won without the mental heroism of some of the finest and most distinguished minds the world has ever known, the untold volumes of that struggle which – from whatever side one chooses to stand – is truly one of the incomparable monuments of mental effort and scholarly achievement ever witnessed in the annals of man. 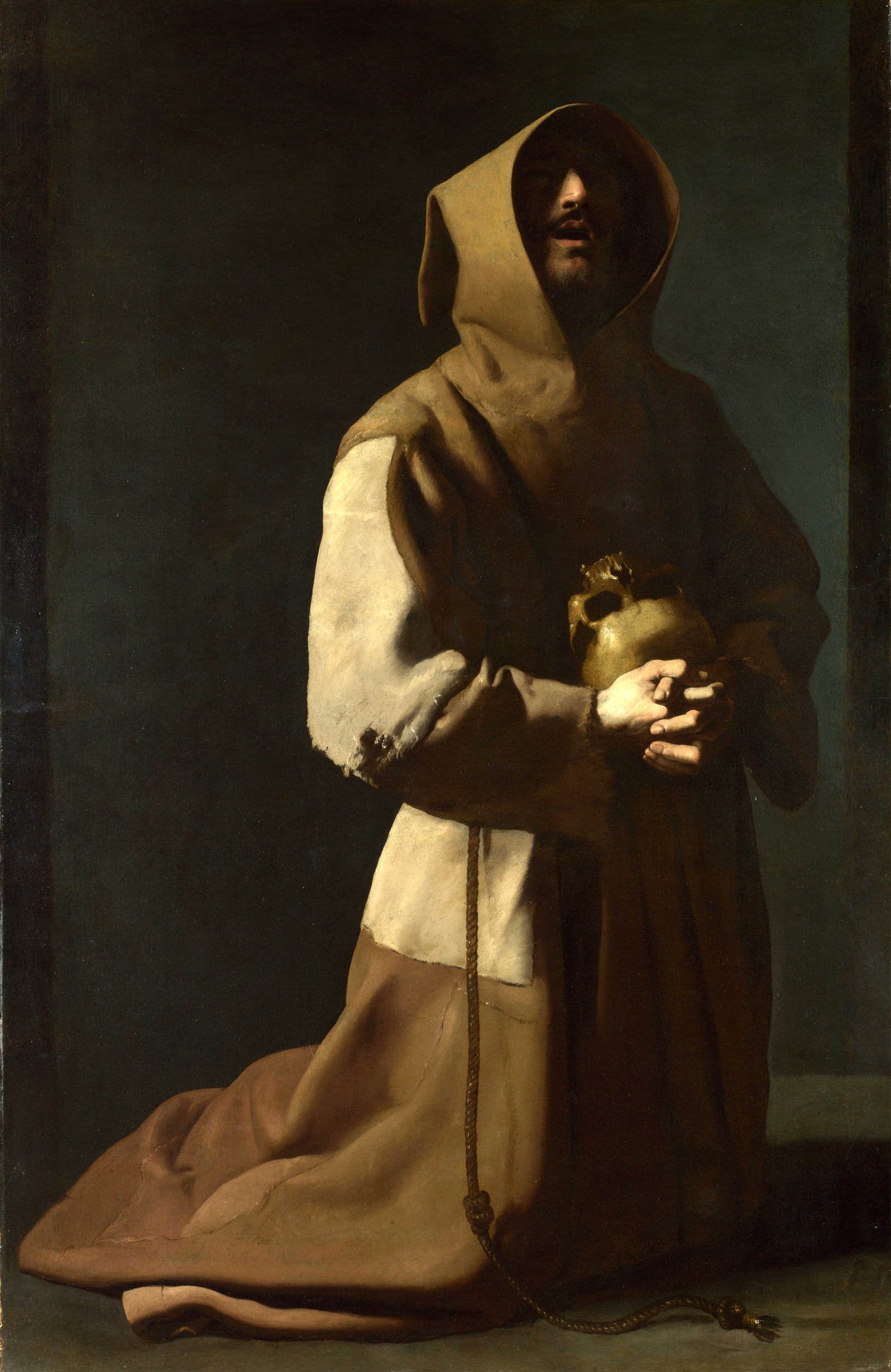