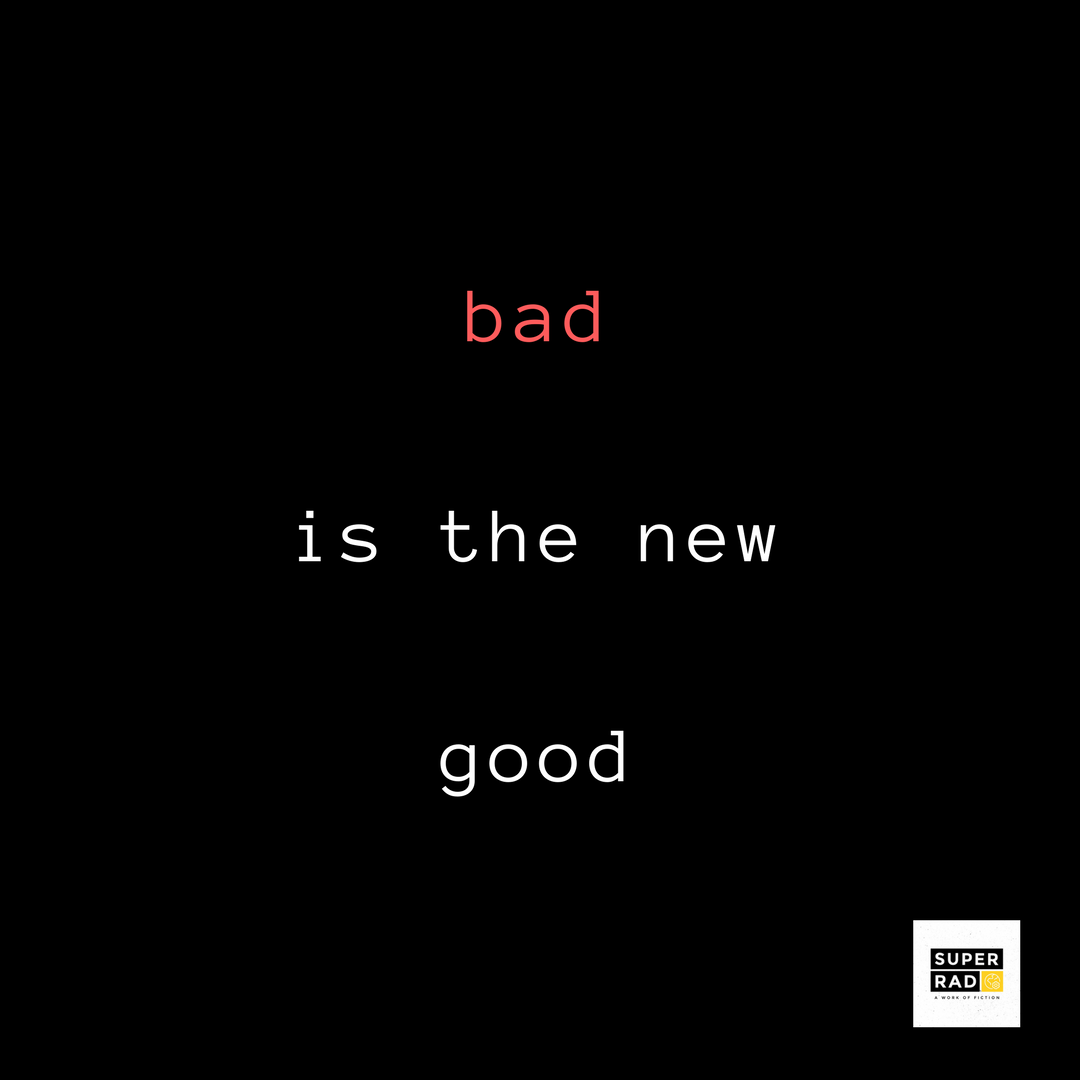 Man’s great art, the singular expression that not only sets him above the trees and beasts but also the stars in their orbits is his barely-cognizant Will to Deceive (and Manipulate): others, of course, but most importantly himself through his every unconscious word and deed.

Truly, all of man’s moments are marked by self-deception, delusion and intentional obscuration – from the truth of his bestial origins to the inevitability of his tragic fate; of his innumerable impotences, fears, failures and, perhaps most of all, his inability to forecast a single future event with any shred of accuracy, let alone control any one of a million levers that animate nature’s continual chaos.

Human language itself is a lie-expressing technology, incapable of communicating anything but that which we do not mean. Man hardly knows who he is, let alone what, thus how can any of his expressions be at all accurate, just, true and without personal bias?

Of course, to believe this about one’s self and his fellows is both a boon and a curse. On the one hand, such a man is able to hold his neighbor to a more casual standard, allowing the great mind to more easily forgive and forget, the same as a parent might forgive the know-nothing child, not only the wrongs he may have suffered at the hands of any particular individual but the whole of history itself, particularly that of his own kind. If wronged, whether intentionally or not, it was he who should have known better, not the other way around. In such a way does the Self-Aware free himself from the cyclical need for cosmic justice and the endless claims to fairness, equality and revenge that so dominate the world of the violated and impotent.

The price, however, for such celestial relief is the comparatively-impossible standard he will no doubt set for himself, one that he will seldom, if ever, be able to satisfy, much less surpass; a rigor that causes periods of profound self-disgust and loathing, sentiments which torment the better part of his days with the apparitions of his myriad shortcomings; apparitions that everywhere threaten to poison his overall view of life and its potential worthiness; worth that the Self-Aware alone among men is able to decree and bestow. 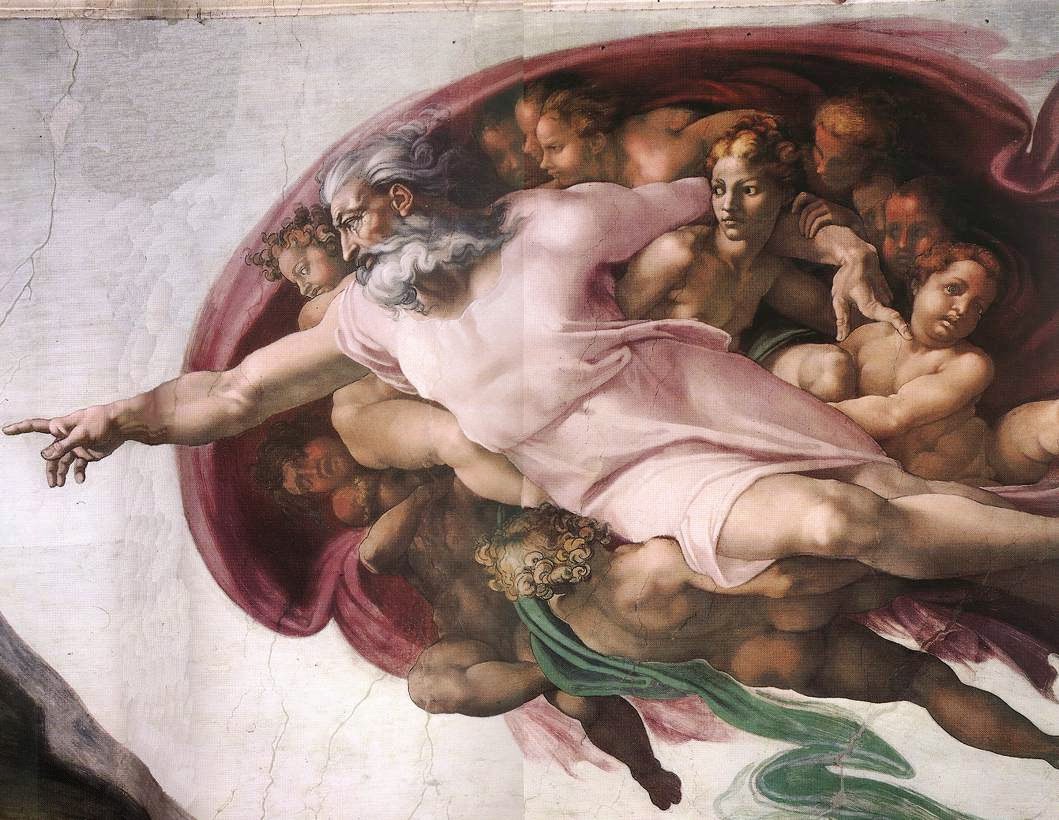 To think of one’s self as generally bad and thus capable of immense evil and unspeakable atrocity but to be without regret or need of redemption: such is the required frame of mind for the attainment of greatness. For if a man considers himself unequivocally “good”, no matter how broad and general the application, it naturally entails that any contrary notion must, at best, be wrong, if not evil and thus in need of correction: justice exacted by either the hands of the so-called good man himself, or else the God who christened him good in the first place.

“All wars are religious wars?” – no, they’re moral wars, moralizing wars: those that originate in the hearts and minds of men who perennially deceive themselves concerning the truth of their own innate righteousness; righteousness that is not merely “in” the right (as though temporary and changeable), but right “in itself”, which is to say, true, eternal and decided from birth.

The fear of self is the beginning of all knowledge, and internal peace; the most potent – no, only – antidote to the high-minded moral conquest that has for centuries been poisoning not only the Western man’s opinion of himself but his whole idea of the cosmos: life, glorious and frightful, beyond good, beyond evil.

Fear-of-self then as the beginning of life, the genesis of all growth, development, transcendence. For what is there to transcend or even change if a man believes he has already attained his own personal sainthood simply by being born and thinking thoughts?

No, to stand barefoot before our propensity for evil and yet be silent as to allow the awe and fear of man arrest us completely – that shall be the law we Thinkers inscribe on the tablets of our hearts, the prayer we recite to ourselves as we hurtle through the stars.