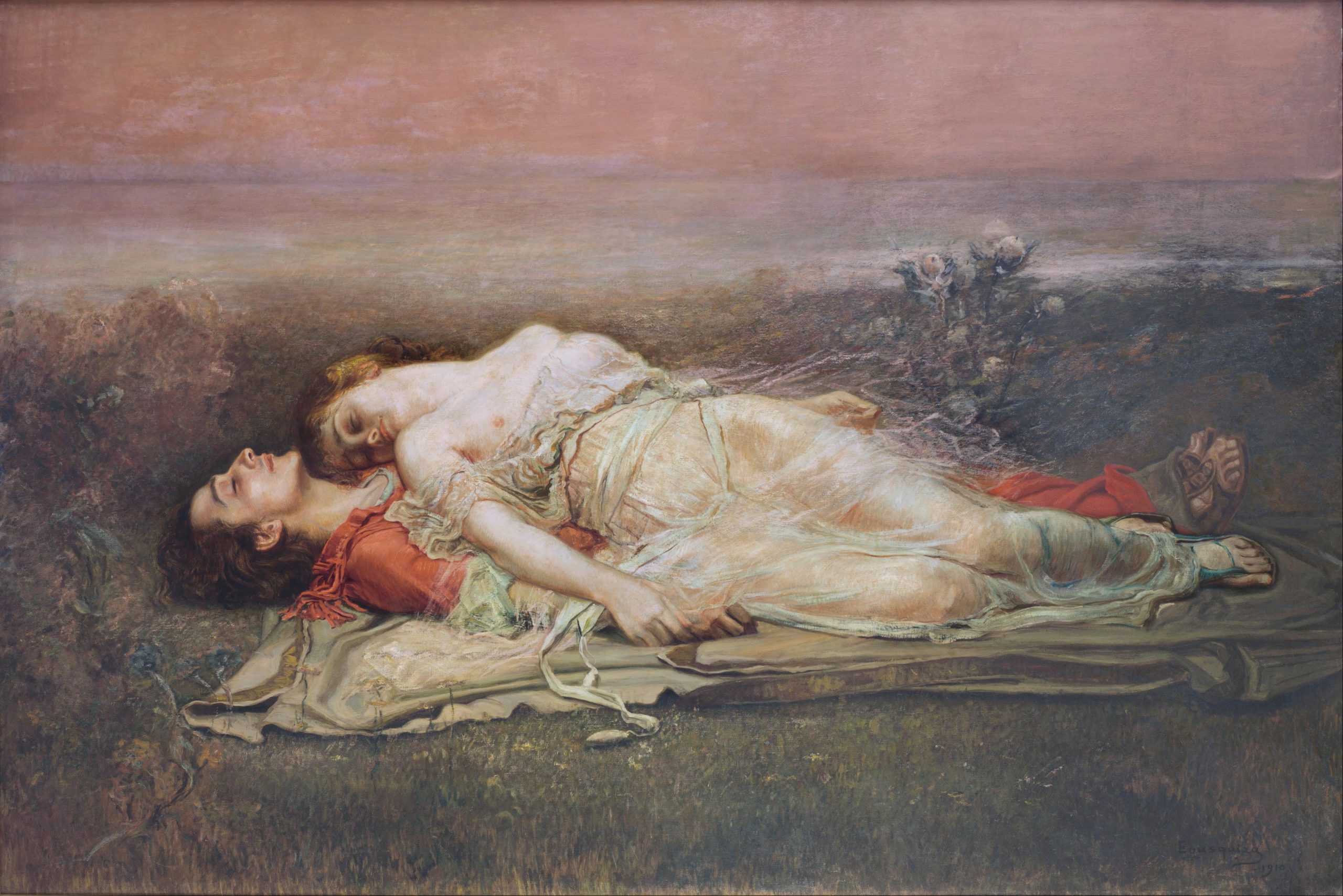 The fundamental prejudice that lords forever above, precedes perpetually before and proceeds invariably thereafter seemingly every valuation that originates from the mind and mouth of modern man – prejudice which not only enframes, structures, conditionalizes, limits, and pollutes one’s understanding and interpretation of history itself but also constrains one’s habits of thought upon a certain predetermined path whose misunderstood, misappropriated, and misconceived terminus is, unfortunately, teleologically unavoidable – is the notion that the people of the past, no matter their time or place of origin, were somehow “just like us” in mind, spirit, sensibility, and, most importantly, fundamental mentality.

To even begin to consider that our ancestors were of a radically different psychic constitution than our own – such that, if we were to travel back, say, five hundred years or so, it would be virtually impossible to find a common point of teleological reference by which we might effectively “empathize” with them so as to in some way comprehend one another, not necessarily “better” but “at all” – is all but unthinkable to minds of today: man, in whatever age, generation, or form he finds himself, as an inescapably “self-centered” (or “self-conscious”) individual, who can do nothing but objectify everything he believes he has perceived according to the prejudices embedded in the truth or lie of his own supposed image; the world and all that is in it which man could in no way apprehend, connect to, nor integrate with unless he can first empathicate the Object into a Subjective form that might allow for the emotional investment of that which he is at all times most concerned, himself.

Without the ability to empathicate and, through it, reduce the “big objective world” into an apprehendable object made of and in his own image, life would be so inescapably foreign, chaotic, unintegratable, and incoherent that he’d never be able to find any sort of psychological stability by which he might do and move, think and feel anything at all.

As such, and because man is self-conscious, he will assume all things are also self-conscious and thus somehow aware of “themselves”, which is to say, of their own narrating interiority, whether it be a dog, a bird, tree, rock, star, or abstract principle.

In this light then might we partly divine “the reason” for the ceaseless narrations that characterize the subjectifying forces which continually animate the machinations of self-consciousness: that without the power to empathize objects so as to enable the subject to emotionally and thereafter consciously and conscientiously apprehend them, nothing outside the self would be perceivable at all and thus no thing would be. 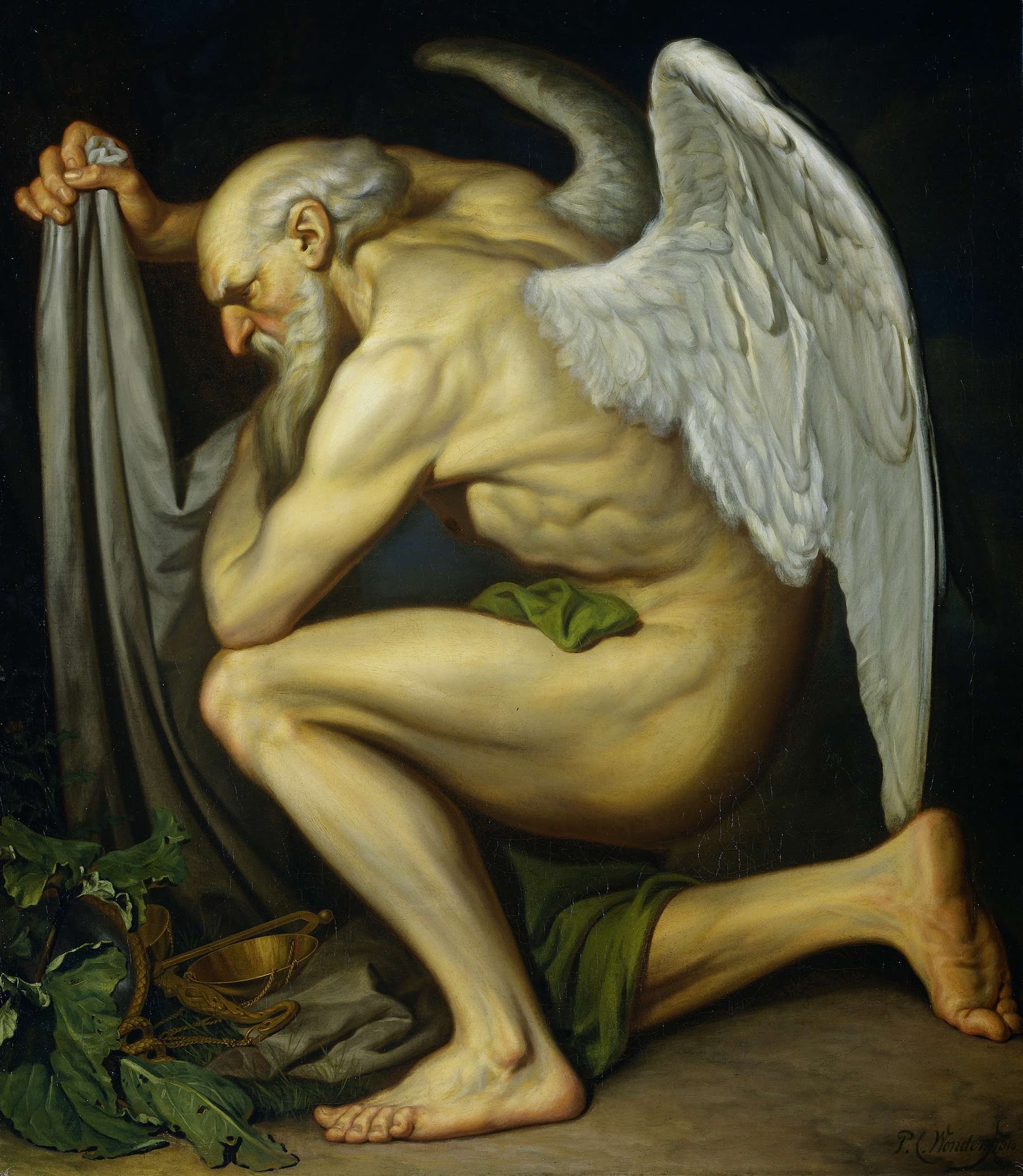