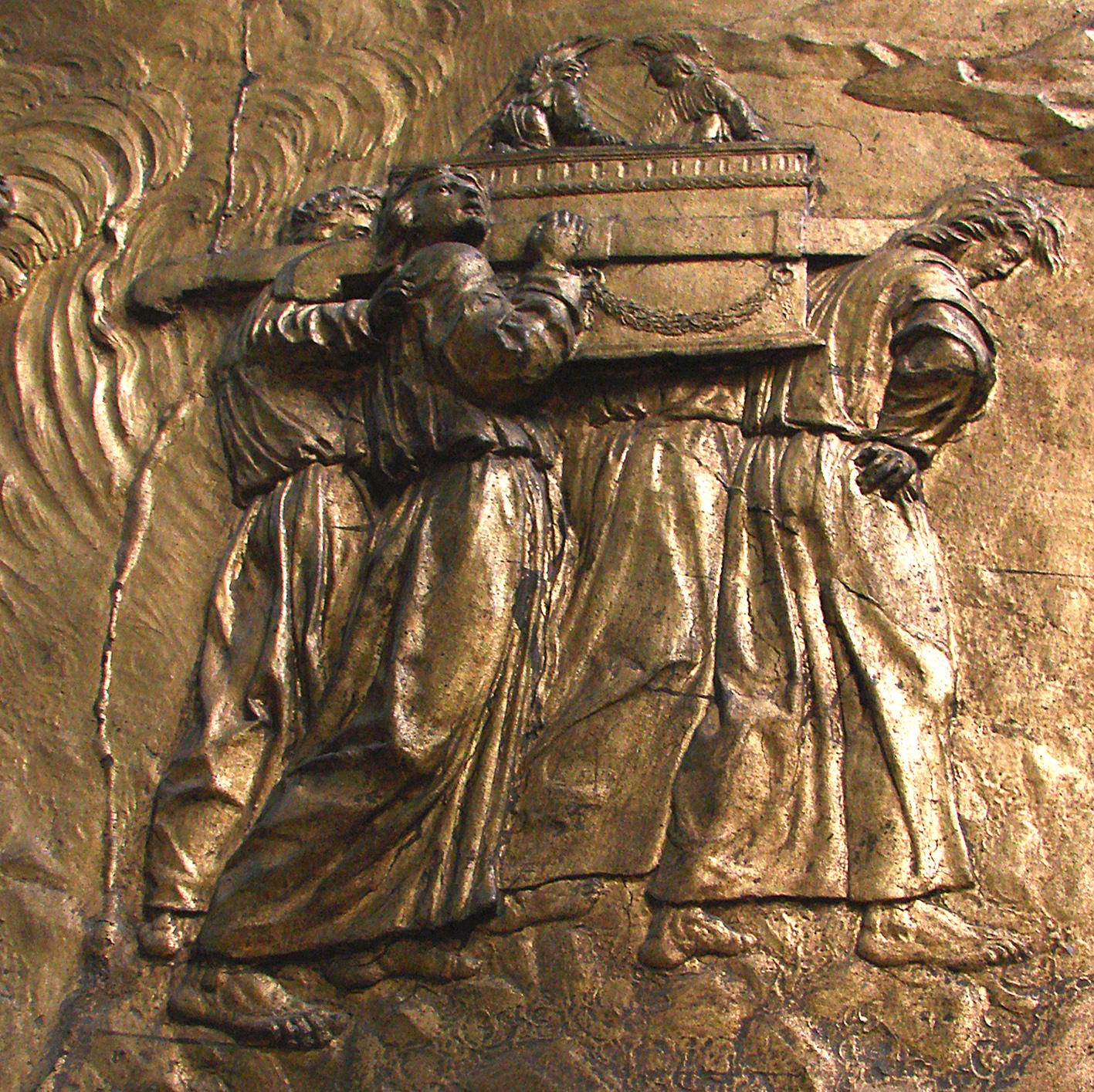 Ontology as “the study of the logic (or apparent nature) of being” is in itself an impossibility insofar as the ultimate object of its inquiry is that which continually hides itself from any and all attempts at an intentional, linguistic investigation. Here again is yet another example of language’s incapacity to rightly communicate the highest and most difficult expressions, those which, paradoxically, can only be approached with and comprehended by the word of man but at the same time also flees from the use of those words: man’s requirement that he think in and converse with linguistic symbolism the very thing that prevents him from accurately understanding his own “essential” wants, needs, goals, etc.

Even the desire for subjective (or else “worthless”) power (which is to say, power “as such”) must the Ontologist empty himself should he endeavor to step ever closer to “It”; emptying which, from this writer’s experience, is never a definitive or enduring act but one that must be practiced and re-practiced again and again in the same breath in order to continually divorce oneself from every conscious intent that may seek to assert its own will over the means of the whole; assertions which, though indeed teleologically gratifying, always doom the ontological potentiality of any act by grounding it in the “here” and so-called “now”. 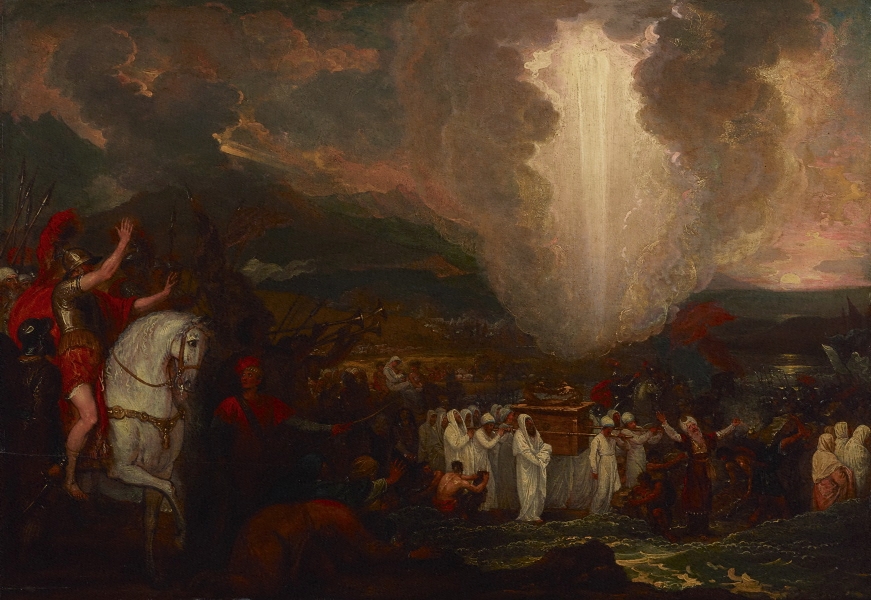 If the literary journey that leads to the consummation of a thought can be reduced to a certain number of steps – let’s count it “ten” for simplicity’s sake – I personally need only to envision the first one or maybe two before I’m confident enough to begin a work, either big or small.

In such a way have I thus learned to pursue nearly everything worthy in life: always unaware, inexplicable, unaccountable, irresponsible and willfully ignorant as to my own ultimate goal on whatever road to “truth” I may be embarking; a state of mind and mode of being that has and most probably will forever disable me from confidently commending myself to the world, seeing as how the vast majority of her inhabitants demand before they can even begin any task the reassurance that some sort of external prize will reward their tedium and toil, the work of life itself which becomes a toil wherever the undying hope of ends are valued more than the passing frailty of means.

The salvation of the Nihilistic Life, that which (at its most radical extent) loses faith not only in the efficacy of language but in the value and utility of its every potential and purpose, is the practice and pursuit of art for its own sake: not the kind of art which “believes” in its own supposed virtue (for how could it without a faith in language?) but that, in light of its own futility, nevertheless embraces the nebulous indeterminacy of the creative endeavor and by so doing begins to treat everything as art and possibility; treatment which requires the Nihilist-Creator (should he choose to go on living) to actively affirm life’s unending tragedy and hopeless futility each and every morning despite how far his own affirmations may alienate him from the reality that others inhabit: that hulking mass of humanity which is emotionally incapable of seeing the world as anything but a fixed, determined and eschatologically-oriented linearity.

The Four Horsemen of the Apocalypse, Albrecht Dürer

So-called “depth” cannot be plumbed in the presence of anything else.

Would not the most spectacular eschatology be one that ultimately annihilates the concept of its own ends-orientation? One that destroys to the uttermost the philosophical basis for linear and evolutionary thinking, while silencing all prophecies and blinding all visions, undermining every predictive formula and manipulative soothsaying as it brings to not the things of the present by obliterating the inevitability of their predetermined outcome?

The most profound speech is no speech at all, but simply “naive decisiveness”.

In the deepest crevices of a man’s being (should he even desire to “know” himself in such a dreadful place at all) must reside an impenetrable silence: an ineffability, an indecipherable mystery and undivinable ignorance, even a terror of what may be contained therein; terror not of some uncontrollable darkness that might be unleashed if probed too deeply but rather a flaccid triviality, an impotent banality and unexceptional commonness: the ark containing moldy crumbs, shards of rock, a broken walking stick.

This fear, present even in those whom the ages have rightly validated as “profound”, is why the best of all minds speak mostly in riddle, parable and allegory, especially when referencing themselves; riddles which, though the speaker may indeed have ears to hear some esoteric interpretation of whatever it is he is saying, are employed solely as ruses with which to continually obscure the Great Mind from himself so that he may be prevented from discovering the truth that his own deepest depths are, in fact, woefully in want of substance and luminosity.

“No one will ever know Me,” declares the Great I. “Most of all Myself.” 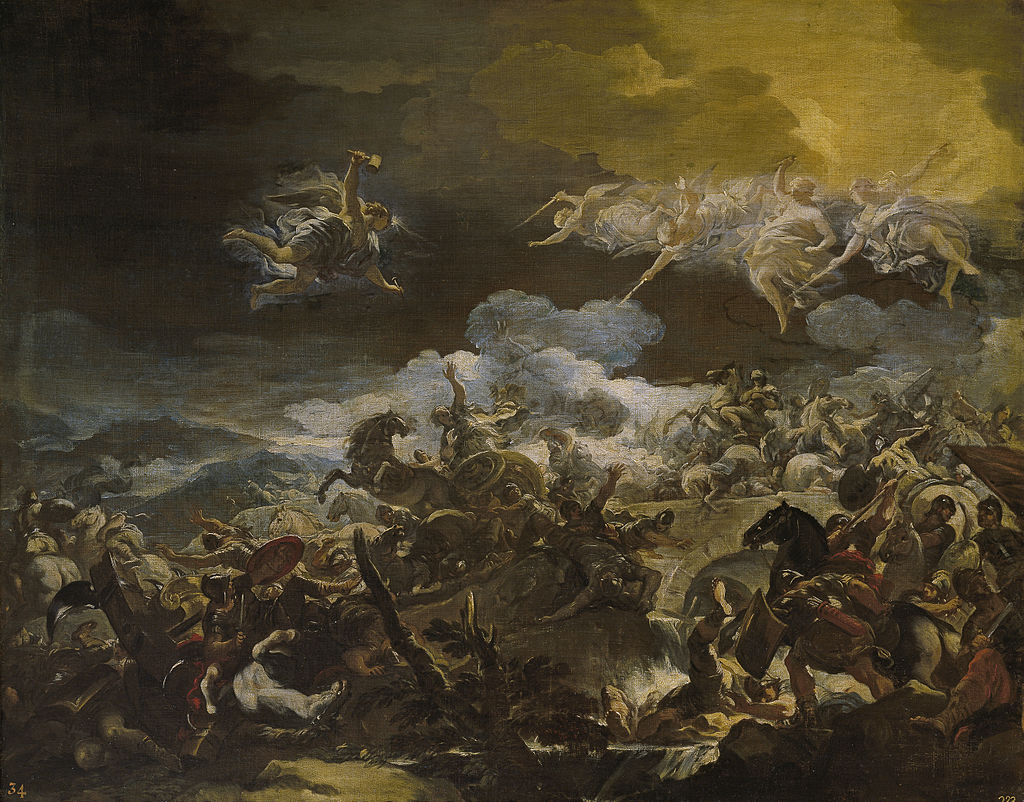 The Defeat of Sisera, Luca Giordano