Landscape with the Fall of Icarus, Pieter Bruegel the Elder

Timelessness, eternality or, in this case, “the unalterable and enduring truthfulness” of a work of art is, of course, an impossibility insofar as such is formed by the vain hand of dying man, he who sentences all he touches with the ephemeral vanity of life itself, life which is solely distinguished by the bounds of its own unavoidable termination. Only semblance and an illusion of endurance can the greatest of all artists and thinkers ever hope to achieve with and through their creative endeavors, semblance best attained when one positions himself nearest to and most honestly with the source of creativity itself, that Source which exacts as much life from man as it imbues, demanding as price for its proximity ever more stupefying degrees of subjective expression which in every case increasingly isolates, alienates and perpetuates the artist further and further from that unconscious ignorance which all but a few lonely souls typically enjoy.

Such Source, impossible as it is to sufficiently describe in concrete terms, is nevertheless equally as impossible to deny when actually encountered, encounters which can only by exemplified by the voice of artistic authority, the kind which, despite the level of confidence it may or may not demonstrate towards the veracity of the substance about which it speaks, is distinguished principally by the conspicuous denial and overt repudiation of every other voice who has previously attempted to depict a similar thing; Authority which is all but extinguished the more a writer or so-called thinker defers to the authority of some more primordial Voice who has presumably already done most (if not all) of the thinking for him: that thinking, of course, more vital, ingenious, dangerous, terrible, wretched, unspeakable, great and often obscene, whose accent – in its visceral fullness – can only be sufficiently expressed through the intentional neglect of nearly everything else. 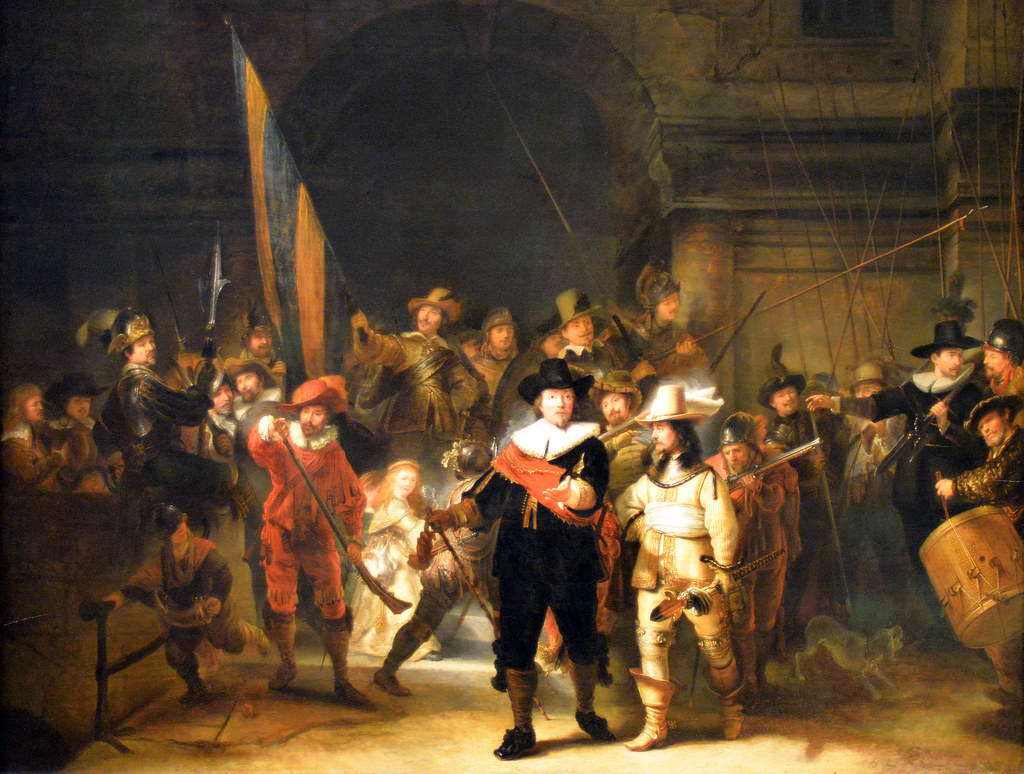 Evidence that something always beyond my reckoning is at work behind the practice of my art can be witnessed through my perennial subversion of a certain singular all-encompassing Ideal by way of the deference I pay to those curious multiplicities of daily insight whose captivating diversity never fails to distract me from achieving an enduring synthesis or unified systematization of thought; systematization that would no doubt enable a more thorough digestion and assimilation of my writing, but would also force me to sacrifice what I have come to believe the most authentic and accurate means of expressing the spirit of disintegration that typifies the age, ours which resists to its own inescapable doom every attempt at prolonged unification and hierarchical purpose; ours which unites long enough only to attain a certain sensual obliteration before each party dissolves back into the indiscriminate ether from which they subjectively came; those subjects who have, if not in reality but spirit, already lost all taste for the intellectual efficacy of focused essays, thesis formulation and propositional defense, to include every so-called “non-fictional” gesture towards apparent “truth” or absolute objectivity “as such”; Objectivity that can only exist if supported by the tyranny of a suprasensual standard whose primordial role is to bind in, hew down and hold back through fear of eternal punishment the unchecked expression of sensuality which, if allowed to proliferate and perpetuate without the severest of recourse, begins to fray and unwind the fragile cords that keep a people fixed to a common set of transcendent values whose communal obedience enables at least some of its members to orient themselves upon so that upward greatness may not only be achieved but acknowledged as such by the culture at large.

What does it mean to be “crazy” but utterly innocent of the cultural expectations imposed upon a man by the people, language and civilization into which he was born and is ultimately bound? Expectations which, though a man may reject or deny, must nevertheless be acquainted with so that one may begin to neutralize their otherwise unalterable sway over his every thought and deed: the genius and madman who differ only in their sensitivity to and awareness of the moral, emotional and linguistic sea in which the human individual does in every way swim and must so long as he inhabits a body in and on the earth.

Does the modern man who seeks to preserve his own life (and its fickle conditions) at the expense of the world truly value it any more than those of previous generations who, throwing with little thought the multitude of their sons before bullet and blade for lofty and ignorant cause, seemed by sheer habit alone to esteem it so lowly and with scarce regard? – the past which, sensibly or not, sped the evolution of life principally through its prodigious spilling of blood and endurance of pain to the extent that it caused life to accumulate a certain palpable torrent of energy by which the early present was unquestionably forged, that same energy the contemporary age is now attempting to retard by relinquishing itself of the unearned achievements bequeathed by the fortuitous chronology of its birth with the hope that such relinquishment may spare it from actually having to shoulder life’s inescapably bloody burdens.

The tolerance expressed by Great Men is a mark of their greatness, an affirmation of their own mental, emotional and spiritual superiority: the ability to allow the fool to extinguish himself on and by his own impotent sword without lifting a finger at all to help.

The common man’s tolerance on the other hand, that which the present civilization upholds as, if not its founding principal, then at least its most hallowed value, is a mark of his weakness and inferiority, tolerance which renders his kind incapable of greatness insofar as it mandates a man to esteem each person he comes in contact with the same esteem he esteems himself, judgment that prevents such a one from rising any higher than the unexceptional, unextraordinary and dispensable essence of his peers.

Inferior men seek in the content of philosophers and sages certain truths with which they hope to build their lives, ignoring to their own existential doom the method, medium and manner by which such content is conveyed; Method which demonstrates through the indirection of nuance not only “how” such sages developed their respective thoughts, but the ways in which the potential reader may discover and later refine their own unique style of attaining comparable insight; content which, if embraced by the reader as “true”, dependences a man upon the intensified need for more content, words, truths and the “reality” of so-called “objective” thoughts.

The artist’s muse ceases to be the moment it opens its mouth to speak. 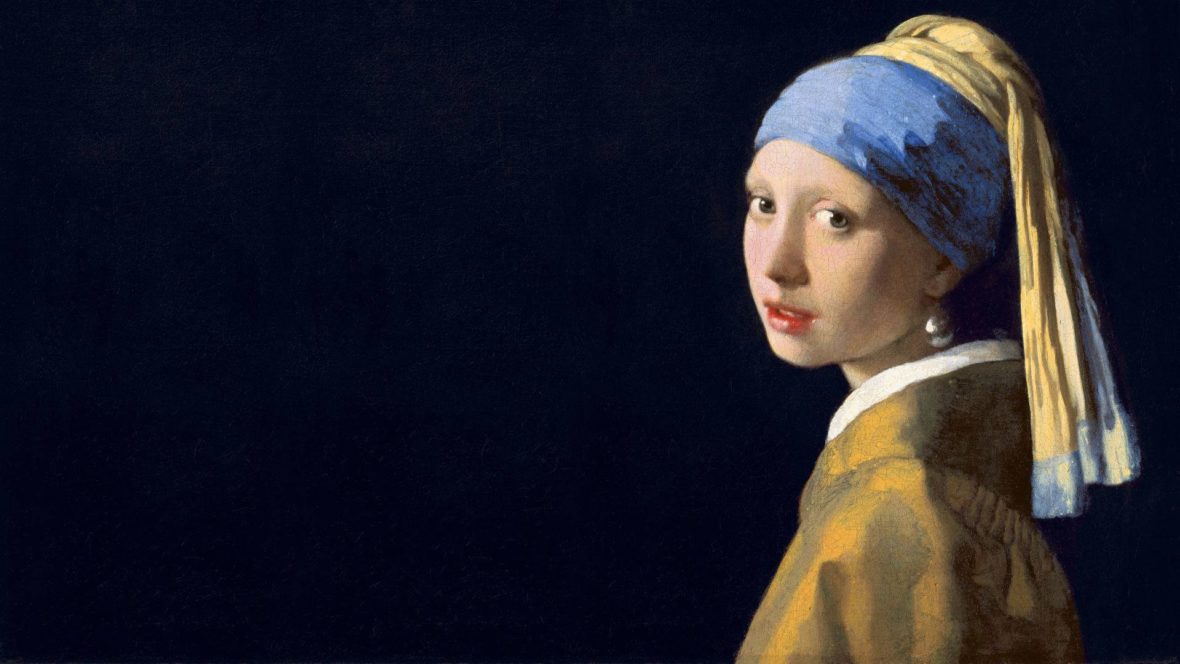