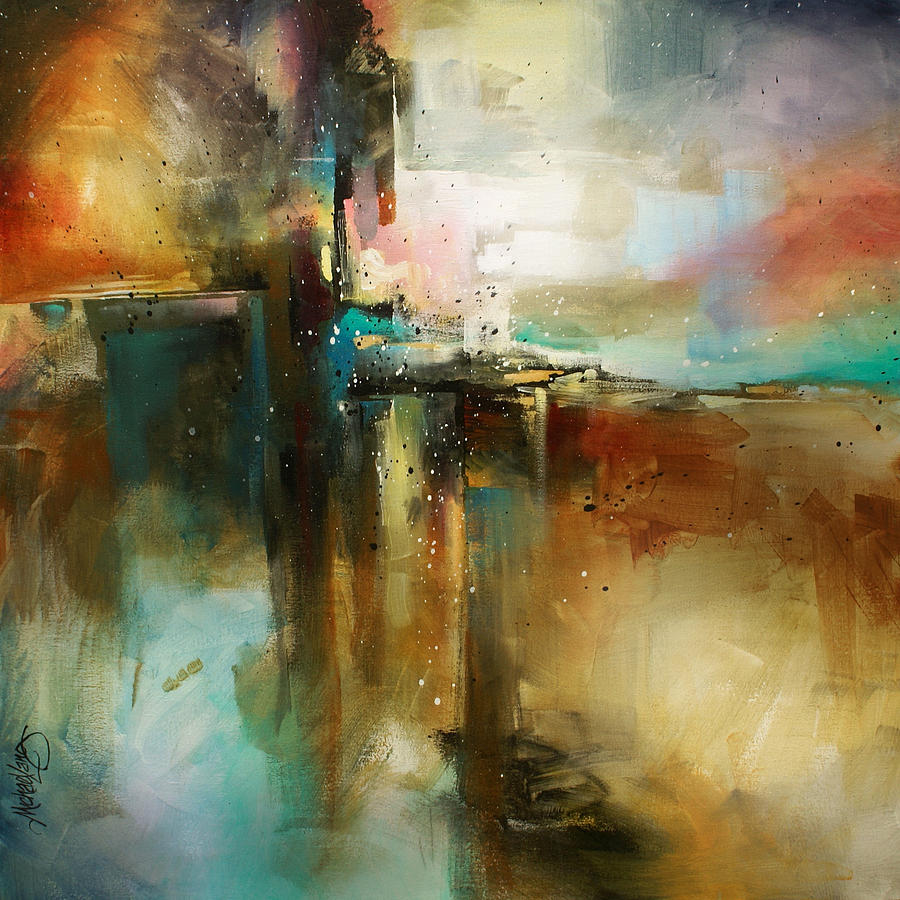 The Subject, as not merely the source and stage, but also the “experience” of Time, Life, and Becoming, is incapable of expressing what any thing actually “is”, which is to say, incapacitated from rightly apprehending and thus communicating the essential, objective nature of any physical object or immaterial idea; objectivity which is necessarily kept from the Subject Man who is himself an opinion, a bias, a hope, a desire, an “idea”, whether forged from the will of God or otherwise. No, he can, at best, only describe the sensual impressions of the externalized qualities of the objects he perceives, what they are “like” or how they “appear” to his senses, his own faculties which themselves can only be described for what they also are “like” and how they “appear” and ultimately feel, a truth that grounds the entire existential foundation and psycho-logical infrastructure of the cosmos upon the shifting particulars of approximated proximities, juxtapositioned triangulations, and metaphorical referentialities, all of which preclude to the uttermost man’s ability to truly “be” at home in any single idea, let alone his own physical body and among his own physical kind in his own physical world, inescapably false as such things are.

So easy is it for man to embrace the idea that his soul will perpetuate forever, and yet how comparatively difficult it is for him to grasp that in order for something to enjoy such eternality, it cannot be ensnared in and by the revolutions of time, life, and becoming, those which prevent the possibility of boundless longevity by granting all things held under their sway the confidence of a definitive origin and place of reference, origin which forces all things upon a teleological path that, insofar as such remain teleological, will necessarily terminate at some future point in time.

No, if a thing is to “live” for eternity, “it” must “exist” outside the limitations of time and space. In other words, it must not “exist” at all insofar as “existence” is predicated on and perpetuated by the ephemeral mind of man that can only conceive in a teleological fashion. Eternity, in order for it to remain boundless – to remain “Eternity” as it were – must resist every attempt by the rational, logical faculties of man to fully apprehend, ensnare, and “kill” it by way of his irrepressible will to experience and express life; Life which is, of course, antithetical to and incompatible with the idea “forever”.

The Thinker who trades in these ideas will find it indescribably difficult – if not wholly impossible – to ever, with a clear conscience, promulgate them beyond himself.