Our only ethical concern is the body of the Aesthetic Man and the health of the beautiful brain inside his skull, the source of all things good.

For the young man who desires aesthetic “greatness” – that creative state which demands a flexibility of mind and malleability of taste and indefatigable tenacity in the face of impossible emotional obstacles, those that exact untold levels of vitality and strength from one’s system – the commitment to bodily and mental health is not only of utmost importance but supreme indispensability, for through a man’s corporeal strength springs the flower of his metaphysics and later fruit of his philosophy.

The penalties of bodily neglect, so tempting for “artists” who, in addition to their penchant for nightly quiet, procrastination and overall slovenliness, tend to avail themselves of things like drugs, alcohol and other such vices to shuttle their nerves through the doldrums of normal life, are as detrimental to the Aesthetic’s work as so many uncounted calories are to the hopeful champion training for the Olympic games. 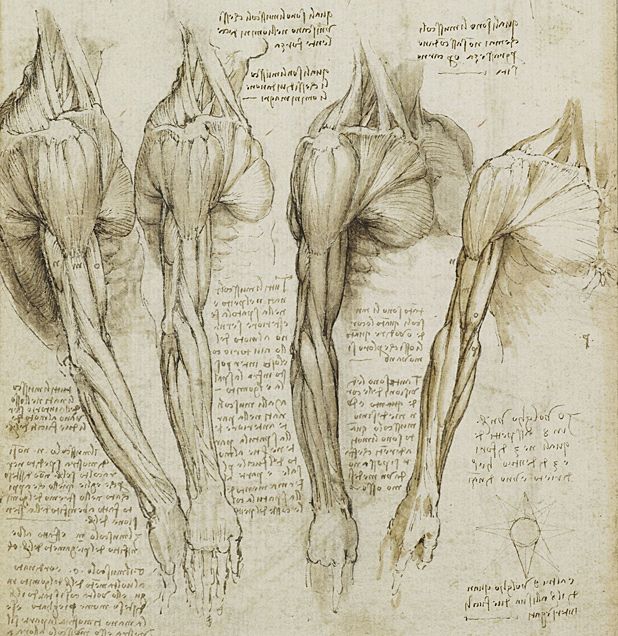 For we all know that to think, speak and write in the colloquial language of the day takes little, if any, time and energy to master. One can thus quite easily be an alcoholic, pedophile, pathological liar or drug-addict and still perform admirably in the world of business, commerce or popular art. Such a one, in fact, will probably do well for themselves if they can keep from completely imploding, for also are the habits and norms, hang-ups and preoccupations of those he will do business.

Not so for the would-be man of the heights, he whose life is the daily pursuit of the psychologically difficult, futile and often delirious, that which taxes a man’s nervous system to such a degree that by week’s end he’s often ruined for any other want but sleep.

Sure, the artist’s natural grit will see him partially up the mountain, but gifts alone will inevitably fail if relied upon too heavily, just as the good runner will never become great without consistent practice, discipline, diet and seasonal trials to augment his god-given sprightliness.

When the thinker fails however, it’s not to 4th or 5th place he descends but depression, anxiety, and neuroticism; towards unrecoverable hopelessness, self-hatred, phobias, and often clinical madness. While most of these can be reasonably redeemed if the artist re-focuses on bodily health, that which cannot be redeemed is his unconditional surrender to the sentimentality of the common man’s world: the getting of a job, the making of a career, the falling in love and the general “going along with it all” without the slightest concession to the obvious fact that he’s already dead, and all that he touches – an abomination to the truth of his past.

The great mind demonstrates its love by ignoring the objects of its affections. For everything it touches demystifies, and by its mere approach are all falsities laid bare, falsities which are embedded in the very mortar of any intimate relationship and do, indeed, maintain the integrity of the house by the strength of its silence. 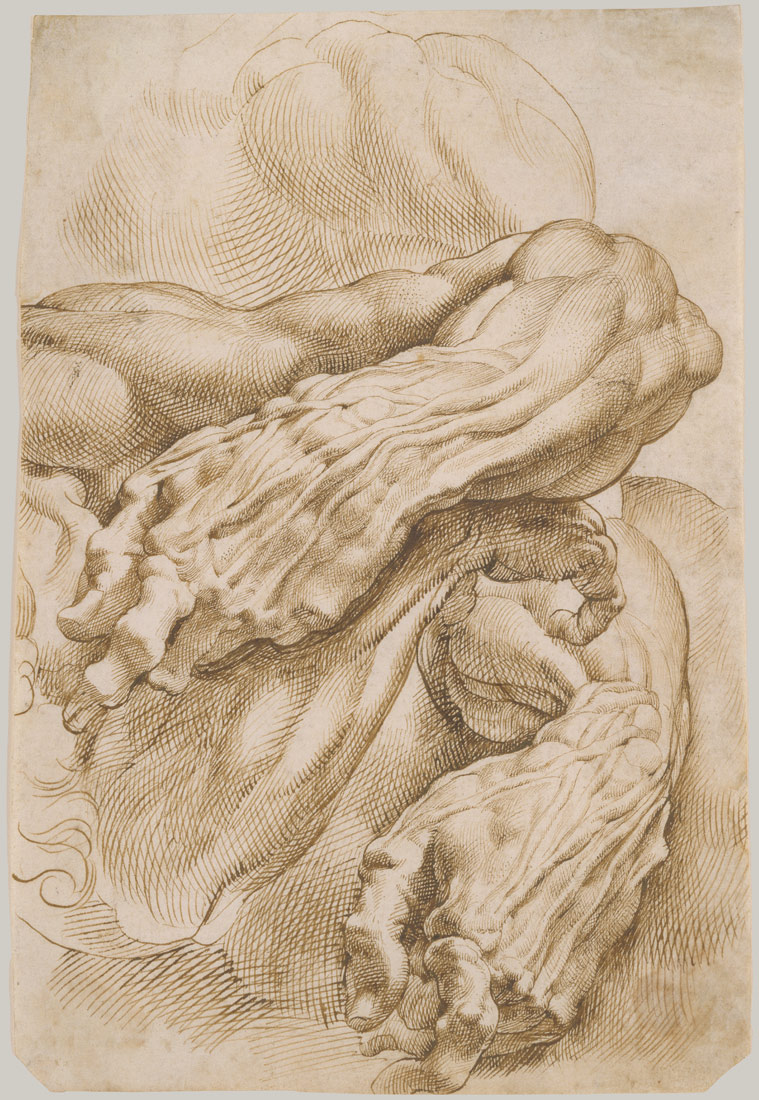 Even the simple mind tempts love to evolve and change when it reflects: love the weakest of all emotions in the face of Time’s ceaseless decay due to its own inability to maintain the towering height it achieved when first revealed, loftiness which will never again be regained in the same object, no matter the delusions of the subject.

If Love, therefore, is to preserve any of its original power as motivating agent it must be willfully shrouded by veils of dishonesty, and banished to sunless corners of conscious neglect.

Too much intelligence is bad enough, but far worse is a meager surplus of intellect, “above-averageness” so to speak.

For the man (or woman) in possession of a “bright” mind is, unfortunately, no more capable than the buffoon at achieving lasting greatness, although his slightly elevated vantage may plague him otherwise.

Tragically, whenever he does apply his mind he soon realizes how difficult the eternal task truly is, and just how far uphill those lofty men of genius do indeed loom above him. What’s more, in order to take the first upward step at all one is required to “be bad”, which is to say, to discriminate between one’s own taste and that of the herd, the masses whom the clever individual regrettably feels a closer moral kinship than the mad monster of the peaks.

If and when such a one does take a step, he’s immediately accosted by the realization that, though his mental tools have bestowed upon him a relative intellectual surplus, they are nevertheless hopelessly insufficient for the demands of ice and snow, but are yet too efficient for the simple requirements of common life; efficiency that will ultimately preclude his ability to actually enjoy it: life he’ll find everywhere boring, stultifying, unfulfilling, what have you. 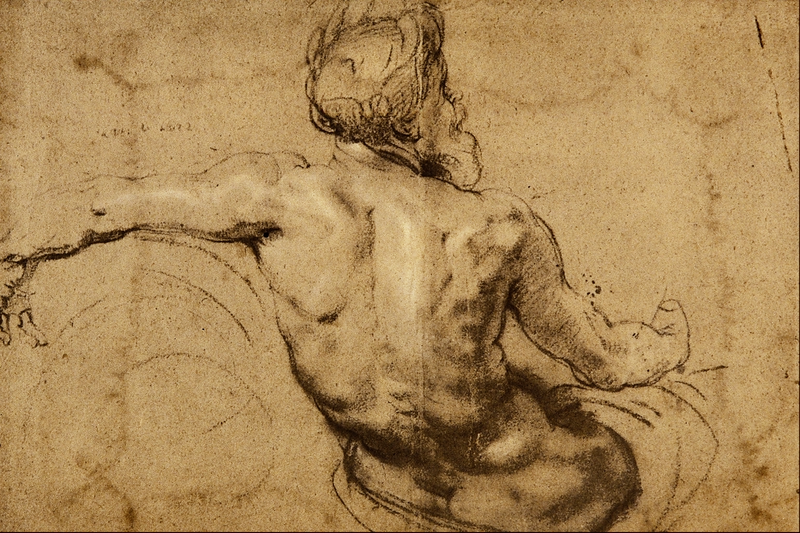 With no ability to go any further up and the gloom of dissatisfaction awaiting his way down, the clever man soon finds he’s beset on all sides by unremitting frustration: the resentment of knowing “though there be more out there – I am, alas, not the man to get it”.

Thus are the clever always the most resentful and spiteful toward Life, always the first to guise themselves in the wool of sheep so as to lead the flock against Life with the eloquence of their bitterness.

“Happy is he,” therefore, “who is the mental standard” – or even a few ticks below. For towards his sensibility is the morality of the world inclined: towards his protection and comfort, his affirmation and even confoundment now and again the world’s primary goal. For in confoundment does the simple mind sleep most soundly: confoundment before an omnipotent God, an unassailable Devil and the learned judges who go in between; judges whom the simpleton is most of all thankful in the end because they acquit him of such unspeakable responsibilities.