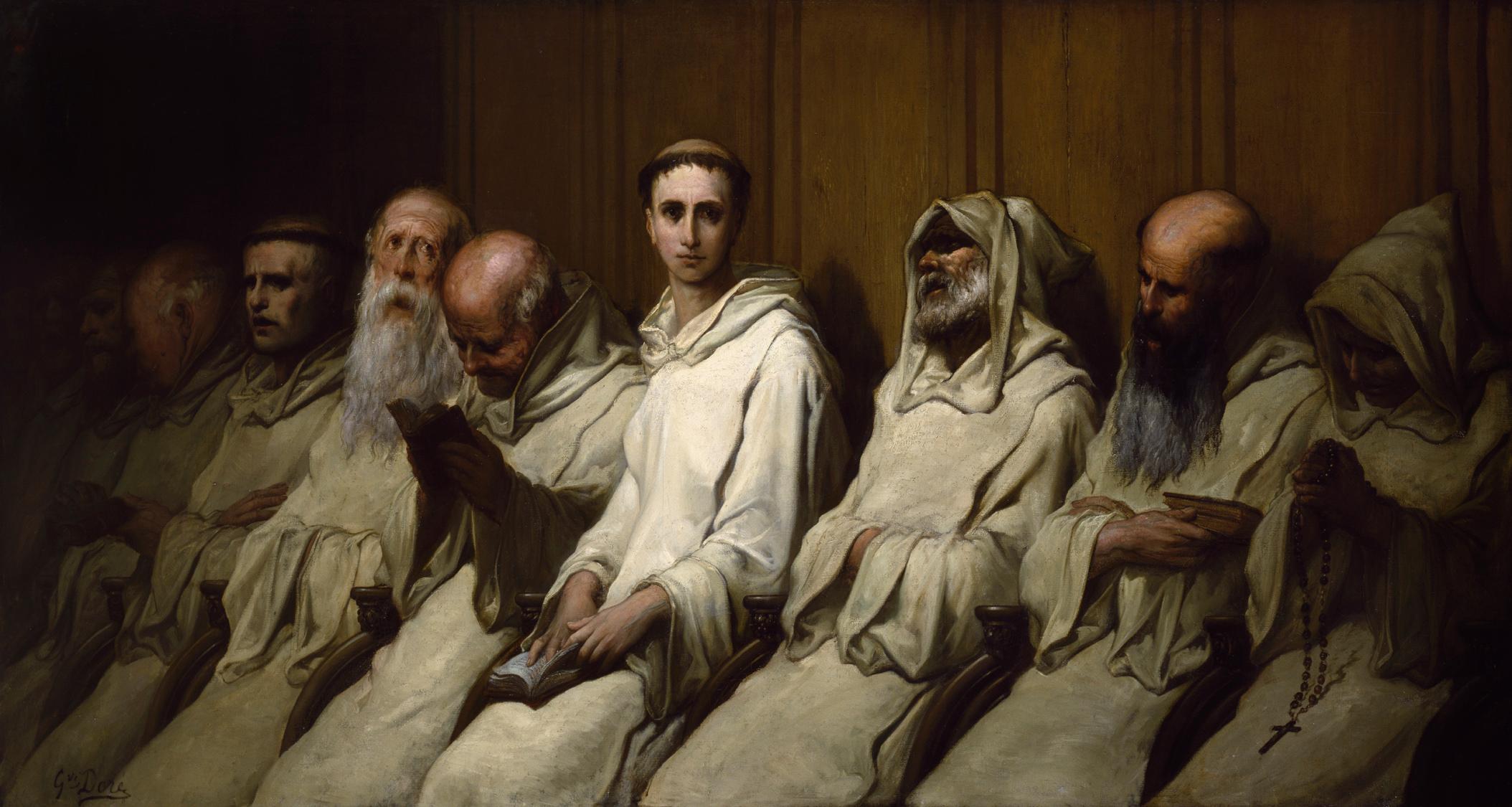 The gradual loss of faith in the authoritative efficacy and, more deeply, the universal epistemological validity of the suprasensual – or else, “supernatural” – domain should be seen as a precursor to the coming collapse of man’s faith in Objectivity “as such”, that loss which will presage the inescapable implosion of man’s entire notion of an enduring and immutable “reality” that has presumably bound all things across the entirety of time forever and everywhere to a single, immutable, unmovable source; implosion which, though already pantomimed in endless ways by the manner in which modernity irreflectively conducts itself, is nevertheless the very truth that all men are afraid to consciously and persistently admit. For to confirm such a terrible reality en masse would effectually annihilate the conceptual ground that enables the metaphysical possibility of “the subject” itself, the subject that requires for its finite and fleeting actualization an absolute, universal sphere in which to conduct its doomed and tragic acts from the start: man who “needs” the objective realm of God and his heavens in order to not only “become” but also know himself “man” at all; the one who denies the primordiality and irreplaceable significance of the suprasensual realm as “no man” but at best a kind of slavish beast who labors in ignorance against the existential possibility of his own unique, individual reality.

The artist’s muse should never be depicted as and for what it actually “is”, nor even what the artist believes (or hopes) it to be. For by so doing does he forever ground the height and potential eternality of his art’s ascent by chaining it to the condemned determinacy of some dying, transient thing. 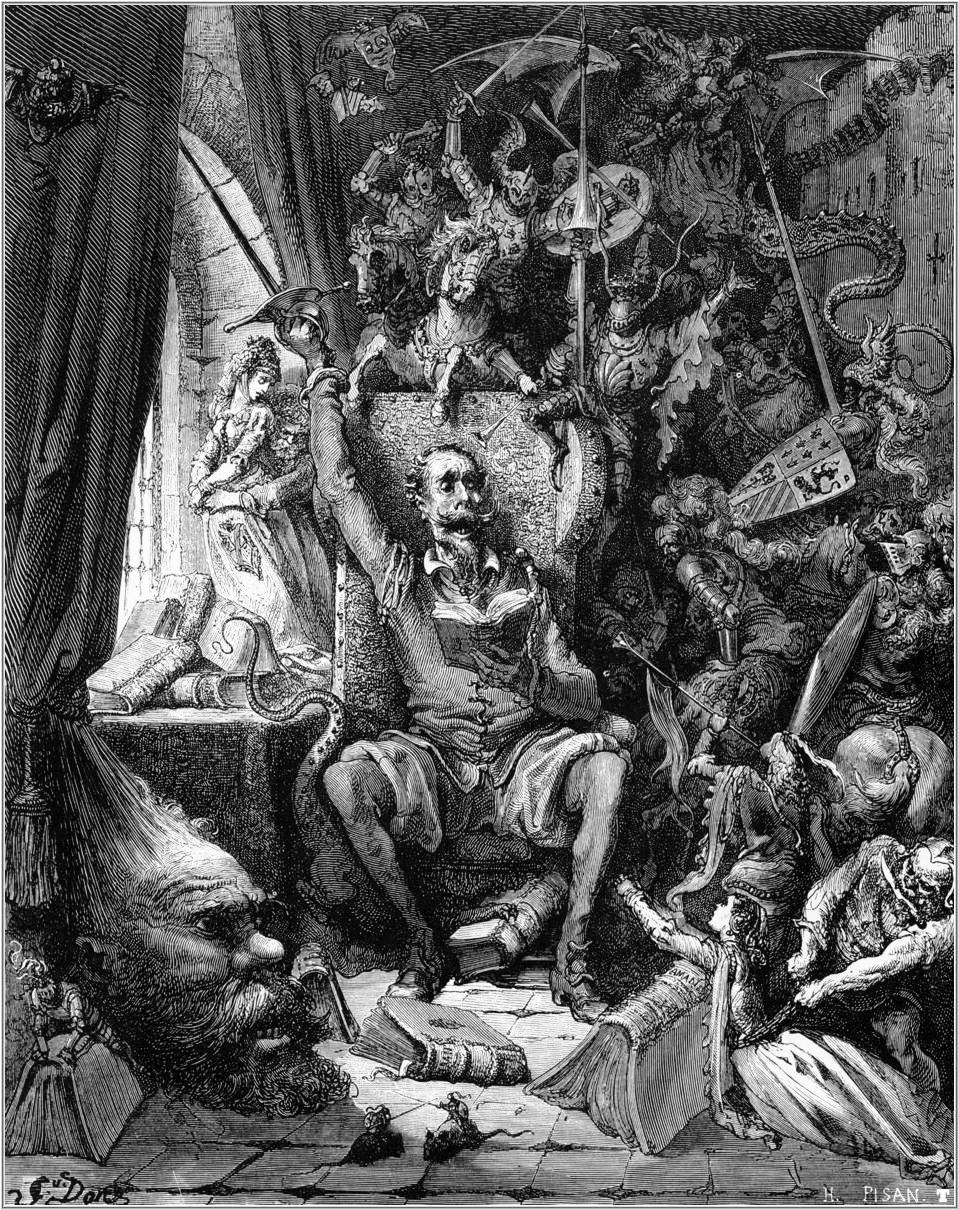 Consider, for a moment, the misguided schizophrenia of science: that practice which requires for its validity and efficacy an objective “reality” to both discover and be founded upon so that a certain self-reinforcing standard may be established whose duty is to judge as well as integrate its own discoveries and claims into a comprehensible whole, that evolving judgment, however, which forces the universal expression of that standard to splinter and fork into near-limitless linguistic specializations whose sheer voluminousness threatens with each divergence to undermine the objective unity that must endure in order for science to persist as a cohesive, coherent whole.

More than anything does the compulsion to write structure, intensify and prioritize my days, weeks and years by emphasizing, through the wonderful working of self-disgust, self-loathing and near-constant psychological tension, those times and places where the allure of “boundless freedom” – that which promises sensual enlightenment and mental possibility without sacrifice or cost – threatens to relieve that emotional tension; freedom from duties, disciplines and depressions which, contrary to what the common sensibility might promote, should be viewed by the man who desires greatness as the father of all vice; “freedom” as that which man has forever yearned and fought and yet cannot keep from squandering the moment he believes he’s attained it.

The development of metaphysics is the evolution of the collective form, structure and linguistic interconnectedness of the human race’s immaterial “brain”.

In order to ensure the virile suppleness of such a collective, man must willingly (though not consciously) “move” through the space and time of “emotional experience” so that he (and it) may be given sufficient stimuli, impetus and imperative to change. Without this exposure, one’s language and, by extension, his metaphysical body grows unduly comfortable, slothful and thereafter obese and unhealthy: linguistic fitness which always suffers where metaphysical surety abounds; surety that, by establishing a single, governing principle by which all else must surrender and subordinate, will always seek to deduce the whole of the cosmos with all its terrible beauty to expedient formula, shorning it of the wild uncertainty which makes life not only preferable, but possible.

The adage attributed to musicians applies, naturally, to writers as well:

A day away from his piano – the pianist notices.

Two days away – his teacher notices.

Three days away – the listener notices. 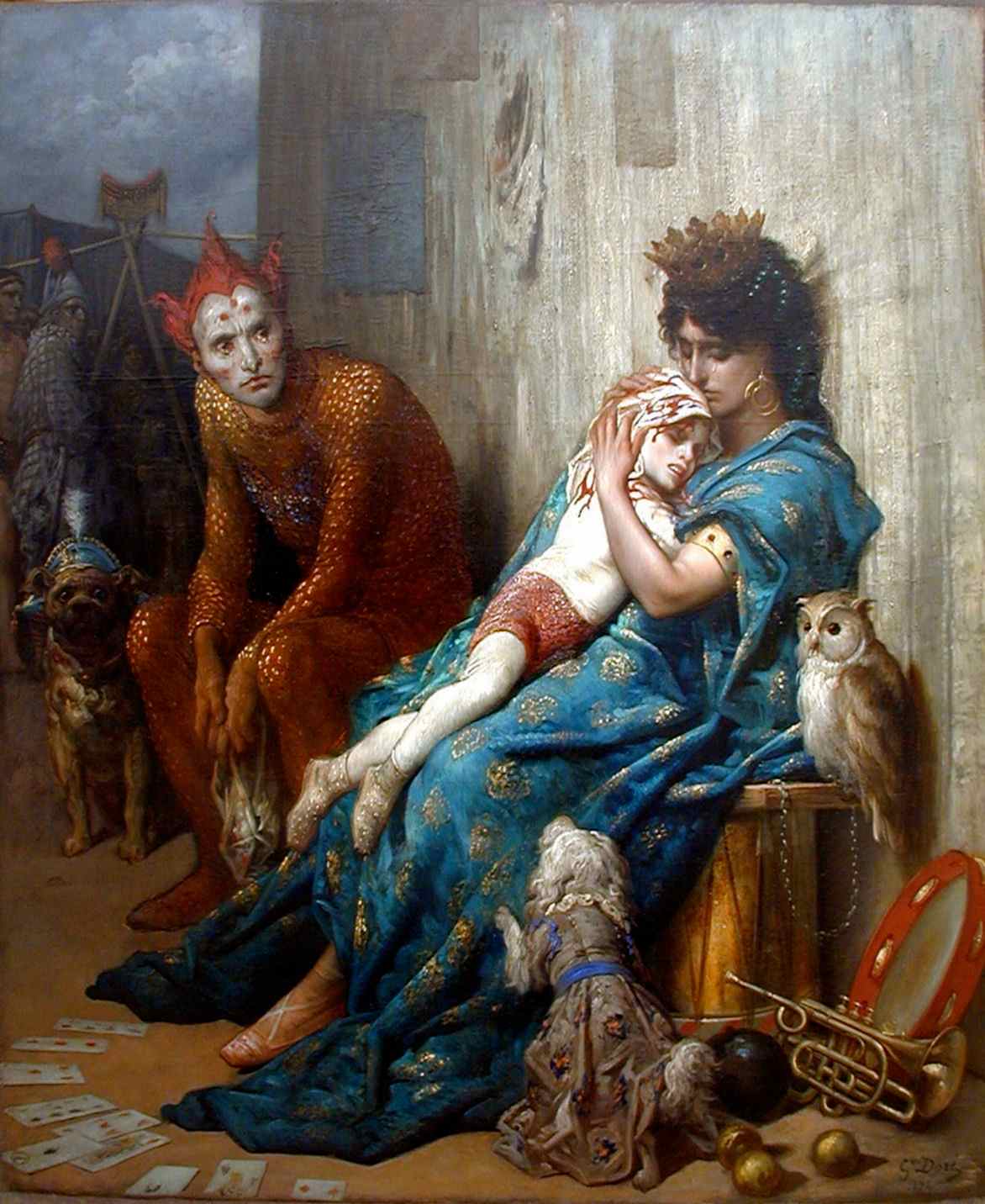