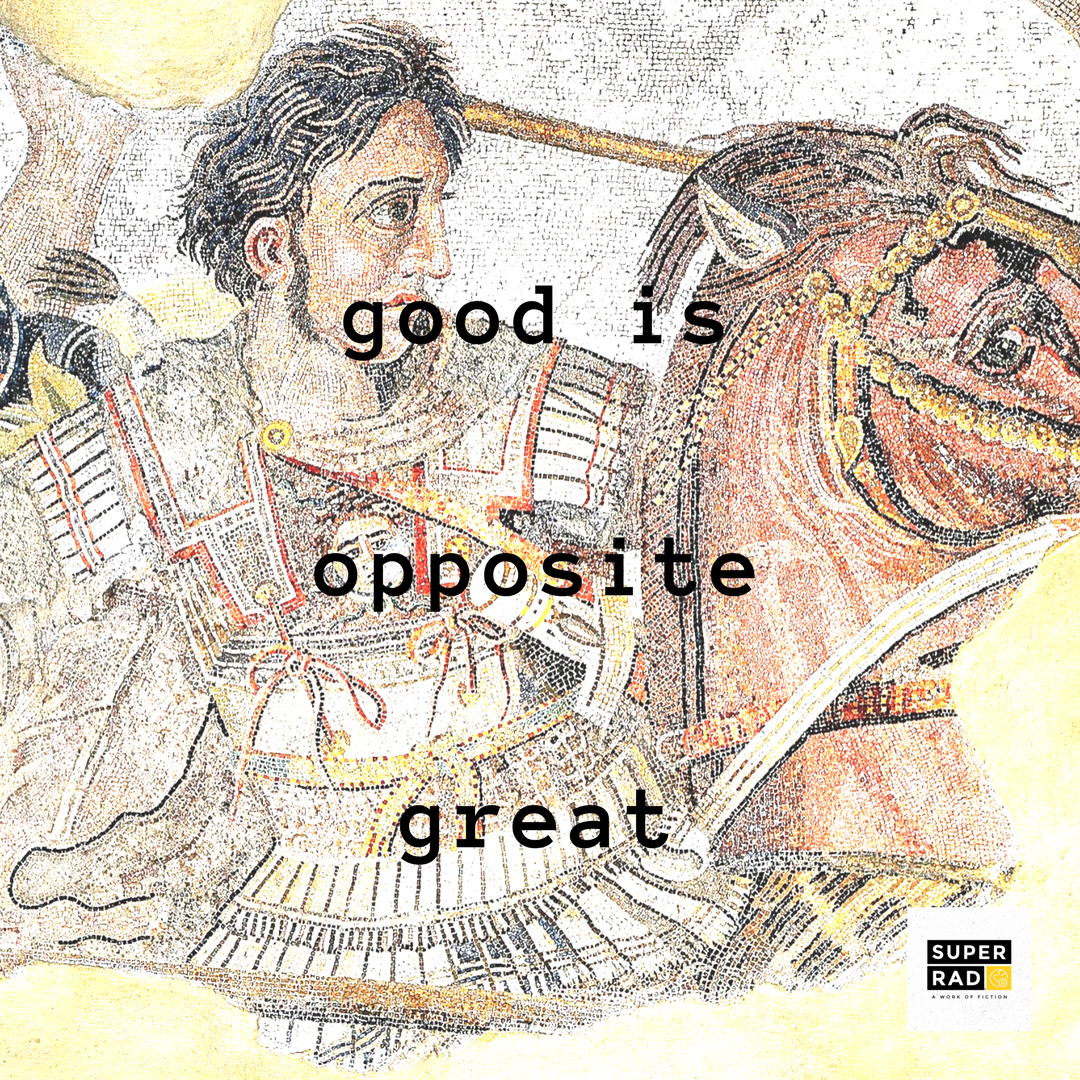 Next to the map hung a gridded, note-scribbled whiteboard. Among other things, it kept a running tally of the total acres leased by each member of the seven-man crew, minus Mr. Pike, of course, whose lofty office absolved him from having to dirty his hands out in the field anymore. The man who signed the most acreage by the end of the project would receive a $3000 bonus and, more importantly, be the likeliest retained in that inevitable downsizing. Though he’d been in the lead since nearly the beginning, Fallon knew he needed more. Brett McHenry, his closest rival, had been gaining quite a bit of ground as of late and was on the verge of closing the last large lease of the prospect, one that would likely declare him the overall winner. Slightly shaken by the young upstart who had only joined the team four months ago, Fallon was convinced Brett’s success was due solely to that fucking cowboy hat he wore out in the field and around town, a gesture that started as a kind of inside joke but developed into a permanent habit due to the continually-warm reception he everywhere enjoyed because of it. For, you see, if military accolades commanded respect in these parts, a Stetson evoked sacred awe.

A straight shooter, that McHenry boy, they said. The only one I trust outta the goddamn lot, they said. Fuckin’ crooks gonna tell us what-for, we’ll tell them what-for, ain’t we Brett? You’ll get us a good deal, won’t you Brett?

But for all the young man’s skills at closing the whites and Mexicans, he wasn’t particularly effective at empathizing with blacks. None of the crew was very fond of blacks, a fact that could be seldom concealed among its members. Truly, it was only Fallon who, having commanded a couple ex-gangbangers during his time in service, could suppress it long enough to gain the negro’s inner confidence, a feat which, having been achieved with one, generally opened the doors to them all.

It was thus little coincidence that the property below Fallon’s finger was both black-owned and one of Brett’s few unsuccessful assignments, whose mineral acreage could well give Fallon enough cushion to remain atop the board even if Brett somehow managed to close that big one he was working on.

Wavering for a moment, Fallon did consider the murky ethics of simply walking over to the young man’s desk in order to fish out the Sutton case so as to ascertain the cause of the potential hang-up, and to see if he could perhaps alleviate said issue. He and Brett were on the same team after all, dedicated to the same mission (whatever it was). However one sees it, that’s exactly what Fallon did. And, by god, wouldn’t you know on the very first page he randomly opened resounded the glorious gospel that may have indeed laid disclosed for such a time as this: that of an eighty-year old mineral reservation having expired a literal week ago, one that Brett, who wasn’t very meticulous in his research, had either entirely overlooked, or deliberately put aside for later. The old bastard Sutton did indeed own some of his minerals now, nearly half.

Suddenly enlivened by the idea of distancing himself seventy-five more mineral acres from Brett, Fallon shot to his own desk where, after waiting for his goddamn computer to load, he cobbled together a new lease contract along with the other obligatory documents which, upon printing, he stuffed into his bag before sweeping out the door. But before he could fully breach the threshold, he was reminded how intimidating such voluminous paperwork could be, and how likely the mere sight of all that untenable gobbledygook prevented even the eagerest landowner from signing on spot. In order to be most effective as a landman, one should always be ready to deploy a check with the oil company’s letterhead to reassure the potential client that the agreement was indeed legit and that there’d be more where that came from, potentially much more. The only problem, Mr. Pike wasn’t there to endorse any such funds. His balding frumpiness wouldn’t get to the office for another hour and would probably wonder why Fallon had taken one of Brett’s assignments, among other superfluous inquiry. Fallon was in no mood to contend with that hunch-backed little gnome, thus he decided to advantage himself of the only viable option at nearest disposal: forge Pike’s signature and seek forgiveness after.

It wasn’t the first time our man had done such a thing, and that to seal a two-hundred acre lease. Pike didn’t care then, nor would he now, Fallon told himself as he attempted the dignified mark, botching it so badly on his first attempts that he had to rip up three whole checks before getting it only partly right, his mind so foggy and body tired, his hands trembling as though coursed with too much caffeine. Staring at his shaking palms as though they weren’t his own, he felt his heart flutter erratically under his shirt – his chest tighten – his breath shorten – the blood drumming so loudly the little vessels in his ears that he couldn’t focus on anything save for the sudden surge of warmth to his cock, that which immediately began to demand he do something with it. Reaching down to feel his semi-erect penis, it finally dawned: I am alone.

William Fallon wasn’t good being alone, hadn’t been comfortable by or with himself in the same solitary room in a long time: after returning from Iraq, of course, but even more so lately. Back then it was the impulse to soothe the emotional tension that the gears of combat, far from easing, wound to a neverending shear. Now the opposite instinct compelled him: the unrelenting desire to completely let go of every good sense he might still possess; a yearning to dissolve into the formless ether from which he hoped he’d never return, at least not with the same state of mind, the same state of life really – death which he contemplated often but doubted he had the courage to personally carry out.

Jesus, and it wasn’t even seven o’clock yet.

But old men rise early, Fallon reassured himself as he shook away the thoughts on his way out the Park Plaza, falsified check in hand.

Outside, plastic barricades, absent when he first arrived, now enclosed the whole of the downtown square, preventing an easy egress. They were always the first of many signs that yet another weekend was reserved for some craft fair or muscle car show or other such contemptible anachronism. Though a present annoyance, Fallon did have to admit that from a certain vantage and light of day, Guadalupe City was quite a quaint little town, one that possessed good enough bones to warrant its slow but deliberate gentrification. Theirs, like the downtown squares of every Texas county seat surrounded an old courthouse, one perpetually enthralled in some state of renovation, the Nolte Building – as Guadalupe County’s was named – being no exception. There was the typical city park adjacent the courthouse as well, this one rather large, rather pretty too: with mature pecan trees and a turn-of-the-century bandstand as well as an Art Deco fountain spouting water at all hours and degrees of drought. The landscaping was surprising well-maintained too: flower beds planted with big white daisies, Indian blankets and purple coneflowers, with bearded irises under the trees, and native sage and Japanese boxwood lining walkways here, there, the St. Augustine grass kept so clean and lush – so wonderful underfoot – while presiding over it all, the towering statue of the city’s founder, a Texas Revolutionary hero on horseback with out-drawn sabre whose very bones are interred beneath the nearby metal pecan, a gigantic depiction of the fruit that, in the words of the plaque describing it, “made Guadalupe City Famous”.