The metaphysical importance of sunlight upon a man’s bare flesh cannot be understated.

The sophistication of one’s language in every case demarcates the furthest and most advanced aesthetic and phenomenological state a man has hitherto been able to attain. The more refined, distinguished, nuanced and compelling one’s capacity for and employment of words, the more complex, difficult, profound and comparatively “powerful” his own experience will be compared to those of others, regardless of the apparent effects and subsequent consequences: language as not only the form and structure into which sensual emotionality is projected but also the vehicle that both enunciates and later integrates that emotional insight into a larger self-narrative which, more than anything, empowers one to more effectively navigate the challenges of life on one’s own terms according to one’s own standard.

Vulgarity, for example, and crassness of style, those which are employed merely to affront and offend, far from demonstrating artistic ingenuity, simply betrays the base and common unexceptionality of one’s inner thought life as well as their aesthetic incapacity and emotional unwillingness to sacrifice the ease, plenty and “obviousness” of the superficial present for the taxing – though forever worthy – severity that alone empowers a man to build a more beautiful future; sacrifice which, by placing a curse upon every enfeebled sentimentality within, enables one to disassociate himself from the brute and immature concerns that tyrannize the polemical opinions of the masses, opinions which few men brave to sever for fear of the social and psychological isolation that inevitably ensues when one endeavors to think and do independent and mature.

As a man grows in creative nuance he grows also in subjective, i.e. experiential, i.e. actualizing, power: the kind that forever endeavors to establish itself as its own self-sufficient source of life and becoming; power that expresses itself by and through the apprehension of ever more fleeting, difficult and ineffable sensual experiences by which the thinker must thereafter either put to delicate words (an act which raises his capacity for and projection of power), or surrender to the impossibility of such a task, that which naturally lowers, debauches and leeches actual power from him: words and their hard-fought understandings as the platform by which higher and more difficult experiences may be actualized and subjectivity increasingly gained; those platforms which warp and rot in absence of consistent care and thorough maintenance whose upkeep should nevertheless only serve to reinforce that which has been previously constructed so as to move enduringly beyond it and above. 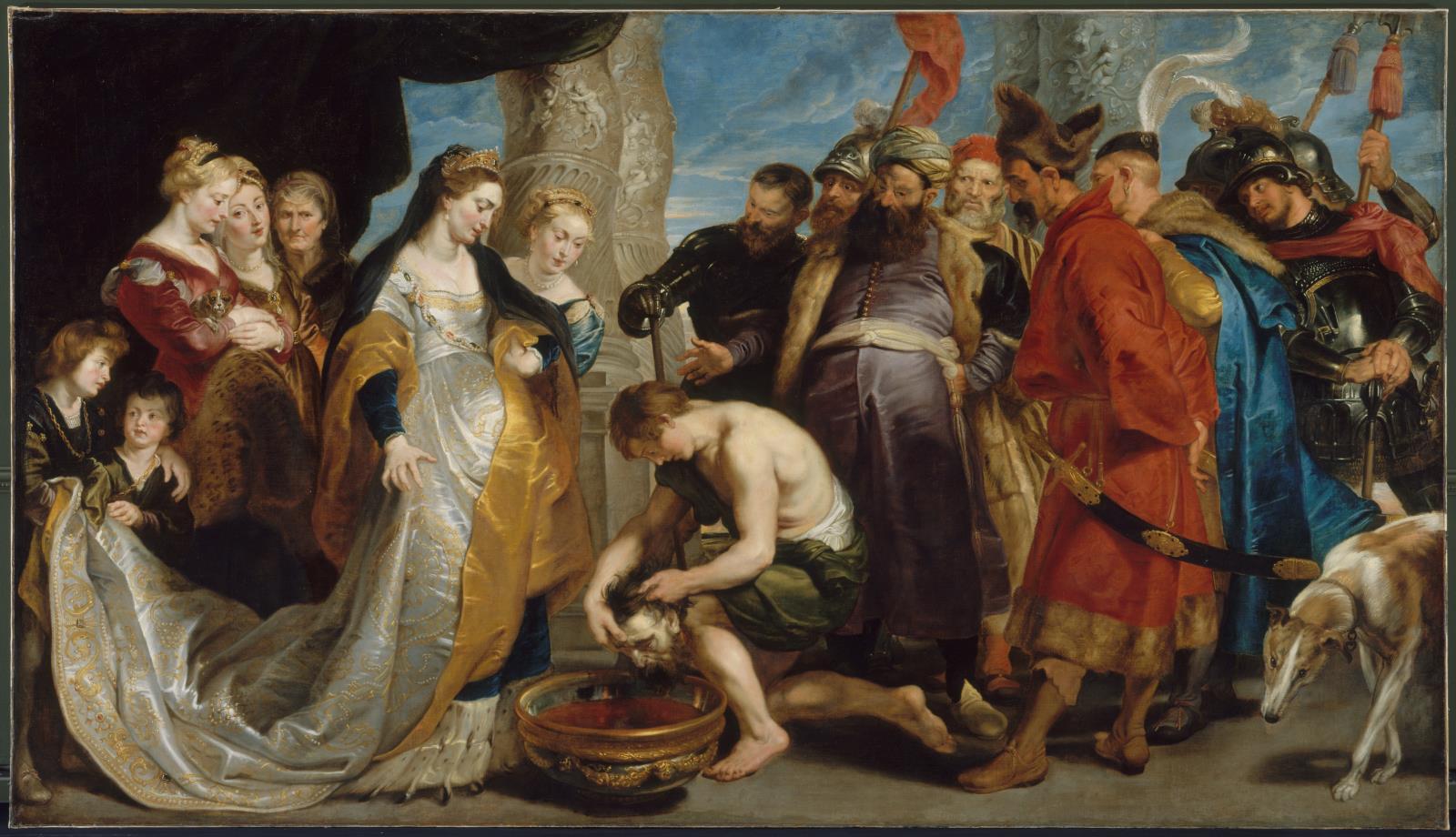 The man who thinks and expresses himself well, even though, like Kierkegaard, he may not have undergone any universally-identifiable trauma in life, is nevertheless one who has “experienced” and thus actualized more things and profound than the man who seems continually beset on all sides by everywhere tragedy and unremitting catastrophe but is otherwise incapable of communicating the delicate nuance of such in a compelling, interesting or novel way; incapacity that naturally deflates, trivializes and prevents the potentiality of such catastrophes from achieving transcendent significance.

Power moves either inward towards a man in a subjective form, which is to say, in a manner that only the individual himself can “truly” understand and make usable meaning of, or outwards onto others in an objective capacity; the former which self-suffices the existential vitality of a man to himself, enabling him to move higher and closer towards the ultimate source of power, namely Being “as such”, the latter which dependences itself upon the continual approval and applause of others in order to justify its own ongoing existence and validity; dependency which perpetually precludes a man from even the outer reaches of Being (should that be his goal in the first place); Being and its pursuit as the sole practice which enables a man’s word and art to perpetuate beyond his own finitude, the ignorance and neglect thereof which roots a man’s language too firmly in the passing capriciousness of his own time and thus grounds the potential transcendency of his deeds of flesh, flights of mind and curves of pen to only his scant years on earth and little beyond.

Freedom of Truth or, said better, Freedom to Truth, though impossible for subjective man to directly express in and of his corporeal body, must nevertheless be sanctified and protected by the individual man as well as the civilization he lives, no matter the price; sanctification ceremonialized by the unremitting practice of truth: the willingness – despite its obvious hazards to life, limb, wealth and reputation – to speak Its impossibility to the world of the possible, apparent and seen; Truth the dream that by wonder and bewilderment continually challenges the dominance of what, allegedly, is over what, seemingly, is not. 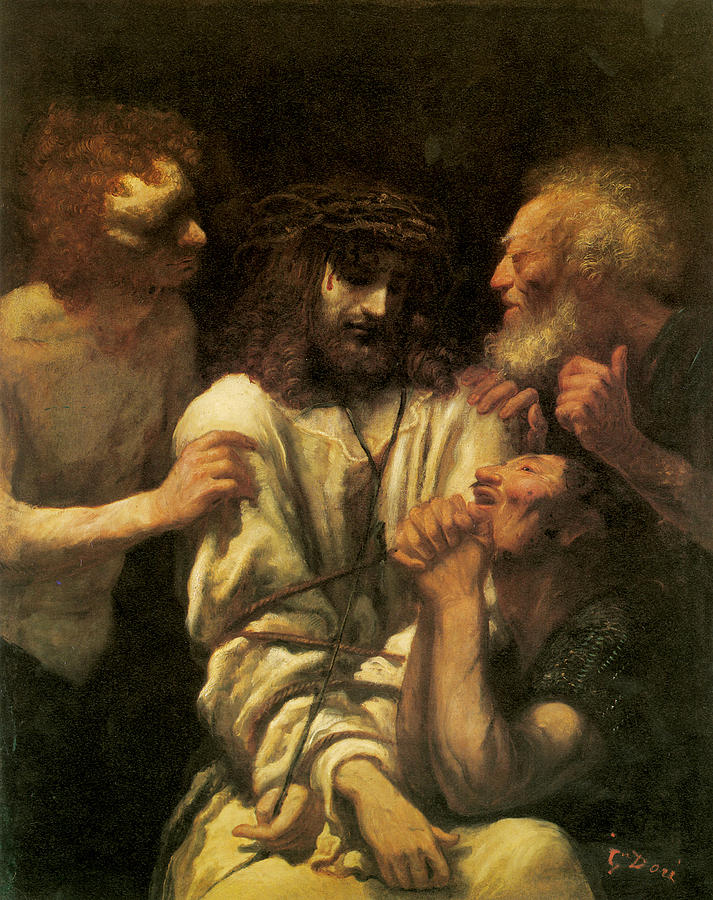