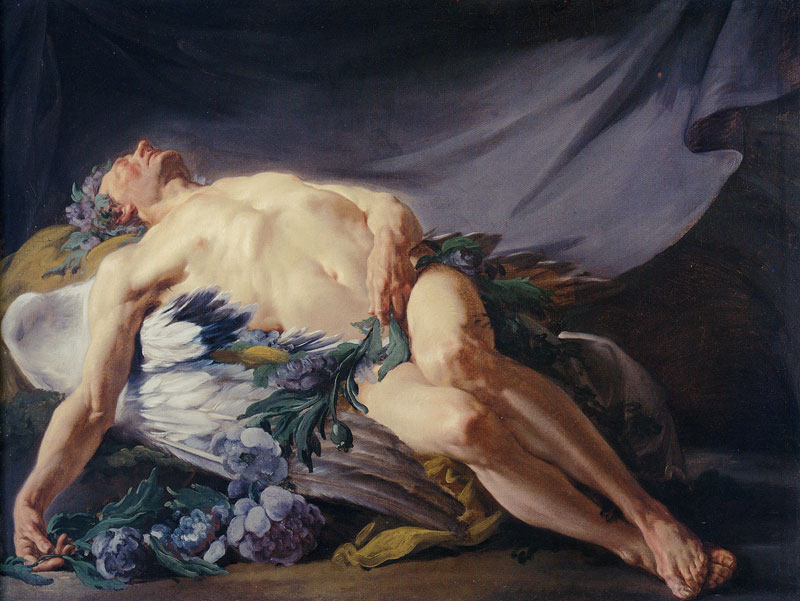 What was it? – that very first thought of that very first man who in that dark and lonely cave of immemoriality endeavored to put to words that uncertain something which subjective experience had foisted upon him and him alone: “Thank you.”

For at the summit of all highest experiential peaks that the body and mind of man is capable, beyond the bloody bewilderment, the visceral terror, the obscene usurpation of all orderly goodness by the unknowable hand of Impenetrability itself, that Hand which forever burdens man with the overbearing awareness of all that has been lost and still remains to lose, awaits always the same singular expression of incomprehensible gratitude: “thanks” which alone is uttered not because of the end of a deed or life but because such ends presage new and frightful beginnings.

Man’s natural cognitive mindset, that which dominates the vastness of his mental time and space, is in its essence reactionary and defensive, marked principally by fear, uncertainty, impotence and passivity. So common and tyrannical is this ontological paradigm that to attempt to inhabit any other mindset is to enter into a kind of psychosis that in all but a few rare cases would afflict a man with a certain pathological classification of one sort or another.

Indeed, is not self-awareness – insofar as such a cognitive process resembles a babbling conversation a man holds with himself – a form of schizophrenia and madness: the bifurcation of the integrated self into, on this side, an angelic being and, on the other, its demonic counterpart?

“Mental derangement”, therefore, is an inescapable requirement for the development of any willfully-evolving idea or insight.

There are, of course, innumerable expressions which lay beyond the reach of prose, even that of the philosophical type, those which can only be accessed by the language of poetry and obliqueness of riddle.

Ossian on the Bank of the Lora, François Pascal Simon Gérard

Authenticity, or else “emotional authority”, that which grants a man the strength of character to proceed beyond the dogmatic dualism of “good” and “bad” so that higher and more nuanced syntheses may be attained, expands and develops the more a man takes responsibility for the so-called “negative”, “harmful” and “evil” he has hitherto done or irredeemably is; responsibility that one does not thereafter attempt to transmute into a palatable good but fully bears the weight of its every difficult consequence and emotional effect.

Technology, just as knowledge, from the linguistic first to the so-called “artificial” last, desensitizes.

For was that not what we wanted – no, willed – of language from the start? That it might stand as an impermeable delusional-ing barrier between the irreconcilability of man-as-subject and that which emotionally arises out of the tremendous revelation that “I can no longer be He, it, they, them.”

The less words a man employs, the broader, less specific, indeterminate and therefore “grandiose” the emotion; the quieter the tongue, the loftier the feeling: awareness as that necessary consequence of language which distances us further and further with every word from the ineffable truth of what-is.

Whence then, can we say, that mysticism comes, and with it all manner of groundless, slavish superstition, religiosity, divination, oracle- and spell-casting, nature worship, sorcery, sooth-saying, witchcraft, and the rest? – from the systematization of that which was and should ever remain philosophically speculative; systematization which is merely one of a great many symptoms of inferiority expressed by men of lesser mental and aesthetic capacities; inferiority epitomized by and through his irrepressible impatience towards the presumed “worthlessness” and “impracticality” of philosophical speculation itself; systematization which in every case is the lowly man’s attempts to redeem that worthlessness by washing it in the sanctifying waters of utility and praxis; that praxis which can always name as its most distant (but no less definitive) forebearer as the great thinker’s Ethics, that which is the rotting fruit of the speculative philosopher’s own impatience with the thoughts he so vainly thinks: not a one that has propelled him in any productive direction whatsoever but down, ever down and lower into the difficult, more nuanced, fleeting and impossible-to-rightly-translate so that others might find in them some sort of pragmatic benefit that may, in turn, redeem all those years the speculator squandered in his pursuit of The Nothing.

Said differently, mystical practice and the enfeebled desire that precede it is “applied philosophical speculation.” 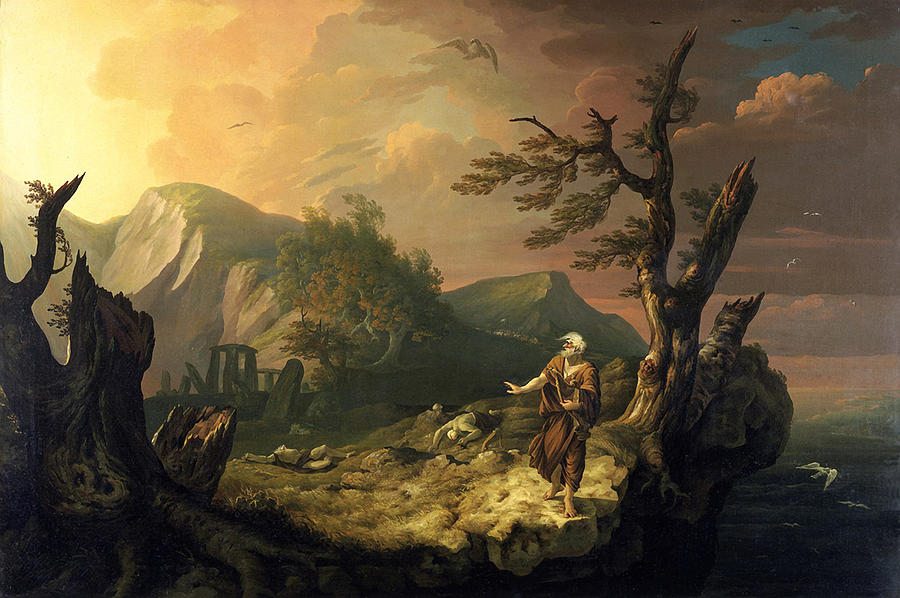