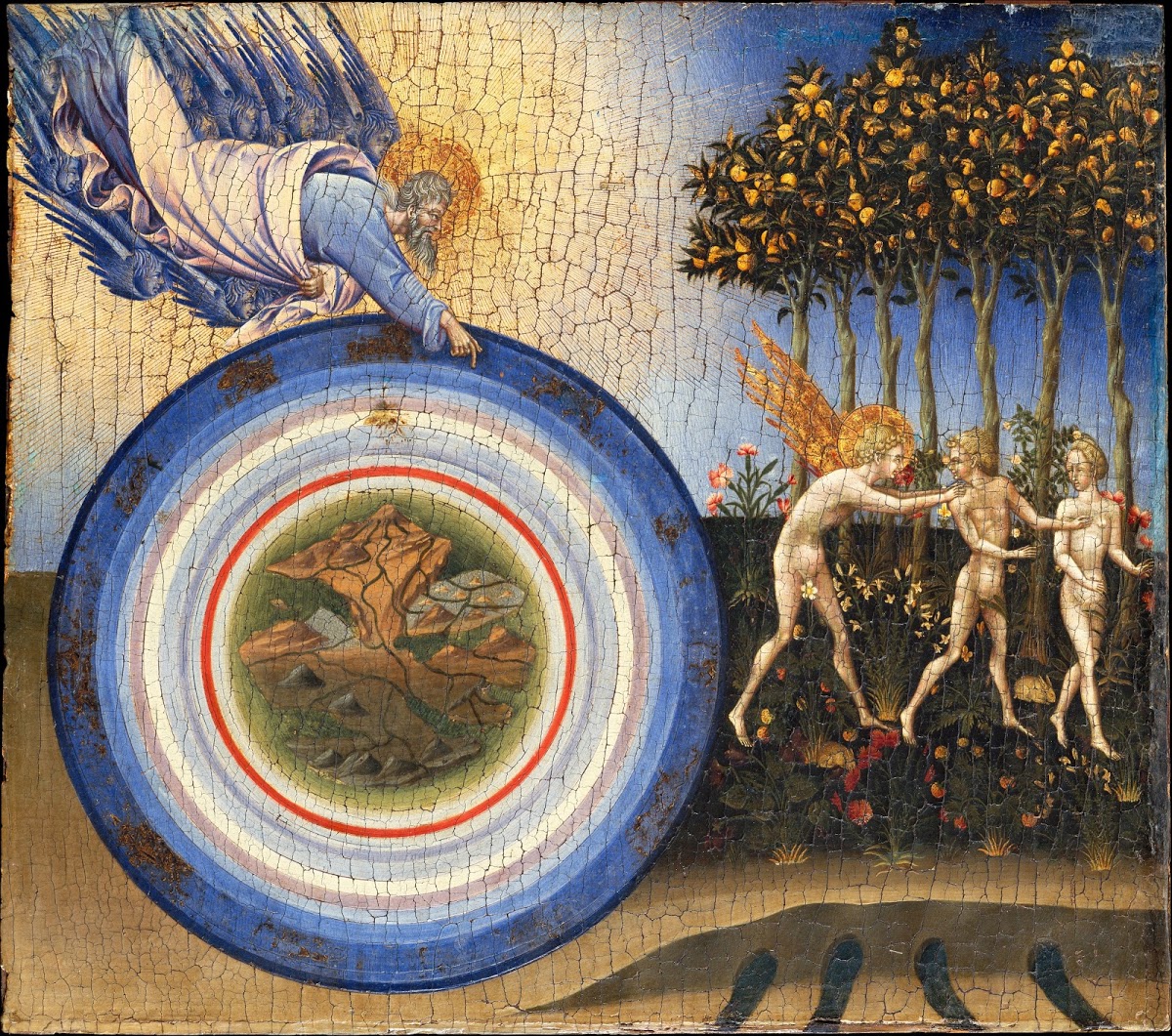 They, who, and what dominate and hold ultimate sway over the language, myth, and narrative of a people and also dictate its standards of art, culture, morality, ethics, values, and all those infinite entails is that group which cannot be criticized, questioned, or even mentioned as ruling at all.

No greater joy has a father than to pass all he has fought and won to his children.

It is a gross misassessment to assume that the animal in his so-called “natural” environment is the absolute embodiment of freedom. On the contrary, animals, just as very young children and very mindless men, though certainly “innocent” and irresponsible with regard to the consequences attendant to moral agency, are in no way free, driven as only they can by the partisan dictates of instinct, passion, illogic, irrationality, and, above all, the unknowable mandates of determinism and fate by which the uncreative are eternally bound.

Indeed, the less self-aware, anti-aesthetic, and empty-headed a man, the more he will continually be forced to surrender whatever creative power he might possess to the pitiless mercy of destiny, to the inescapable edicts of heaven and the mysteries of the stars, to God, science, technological genius – to genius in general – and all the rest; mercy which is the sole appeal of the man who has forfeited his God-given creative responsibilities to some “higher power”; responsibilities that are indeed the sole “reason” that “life” imbued him with creativity at all, that task which can only be accomplished in a environment of moral Freedom; Freedom that the thoughtful man, the self-aware, artistic, aesthetic man who has made himself – by taking responsibility for the creation of his values – the source of his own “higher power”; Freedom which in every case requires one to define and apply certain constrictive, confining Moral conditions, severities, duties, familial and societal obligations upon his Freedom so that through their dialectical struggle Creative Liberty might be thoroughly demonstrated to the worlds of “things”: the highest, hardest and most costly expression that the otherwise dead, dumb, and lifeless “universe” could ever feign produce.

The cosmos and all that is in it, to include our beloved earth and moon, our sun and stars, our mountains and seas, forests, deserts, and grass-tall plains, our inestimable flora and inimitable fauna, our wives, children, mothers, fathers, sisters, brothers, friends, enemies – even ourselves – are, apart from the self-aware mind, not merely inanimate but metaphysically impossible.

For in all The Subject’s outward and, presumably, “external” perceptions does He “gaze” eternally at Himself: every trunk, ever stalk, every movement of branch, every shoot and fruit and fallen nut and drying leaf of dying tree, even the idea “tree” itself is and are the products of The Subject’s own self-reflection, residue of the long and difficult struggle that the accumulation of human “life” has aesthetically “manufactured” in and through successive generations; all such productions, whether manifested in the material world of the body and earth or the immaterial of mind and spirit which are mere models, concepts, abstractions, and psychological tools autonomically created by our teleological facilities to not only support man’s perception of time and space but to make time and space at all possible; perception that is responsible for the “creation” of every word and emotion, every feeling, sensation, intuition, instinct, and inclination from big to small and near to far and top to bottom: the world and, more specifically, its ideal as a literary device by which the art of “life” narrates the joy, pain, awe, and bewilderment of its self-determined, inexplicable Being and nascent Becoming. 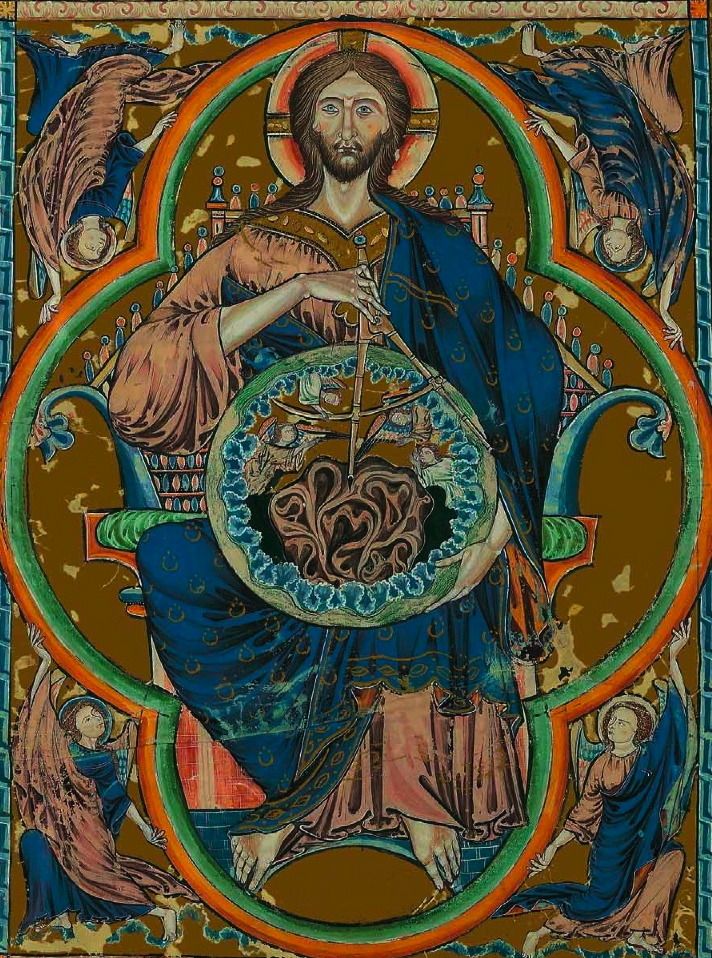