To take up the craft of philosophy in earnest, a man must be unafraid of Stupidity.

To persist in it, he must be blind to Unoriginality and to end, Irrelevance.

“True” philosophy – if there can even be such a thing – should, by its very language and sensibility, subordinate not only the products of science but its essential methodology, metaphysical outlook, temperament, and mentality to an inferior existential position to that of art, particularly as it pertains to the apprehension of the so-called “nature,” “essence,” and “why” of things, if indeed these be at all possible in the first place.

Philosophers, as I have known them, are not necessarily seekers of “truth”, but the difficult and dangerous of thought, the trying and troubling of mind, the arduous and challenging of spirit, those “destinations” which provide no definitive end nor decisively arrive at any of a thousand shores by a single indubitable current.

Seeing before Him the thickening wood, the darkening ground, the steepening grade which lifts the trees to heights of daunt and storm, as well as the countless trace of pick and axe and pack and saw and blade of the innumerable past that litters each and every possible way, He says:

“Here be the place I start and way I go, even should tragedy find me too.”

Through Grief does man honor with the rending of his heart the best of the past and at the same time condemn his own misapprehension of it; Grief which allows man to repent with ardent lament his own stupid mishandling of history, his irreparable disfiguring of the Beautiful, his careless rubbishing of the good, and hurried mistreatment of the sacred and worthy of thought and deed; Grief the indefatigable proof that the beautiful, good, honest, and true are at least still possible in the world and, yes, even in man, if only in the eyes of the shedder of tears and wounds of the heart sensitive enough to perceive them. 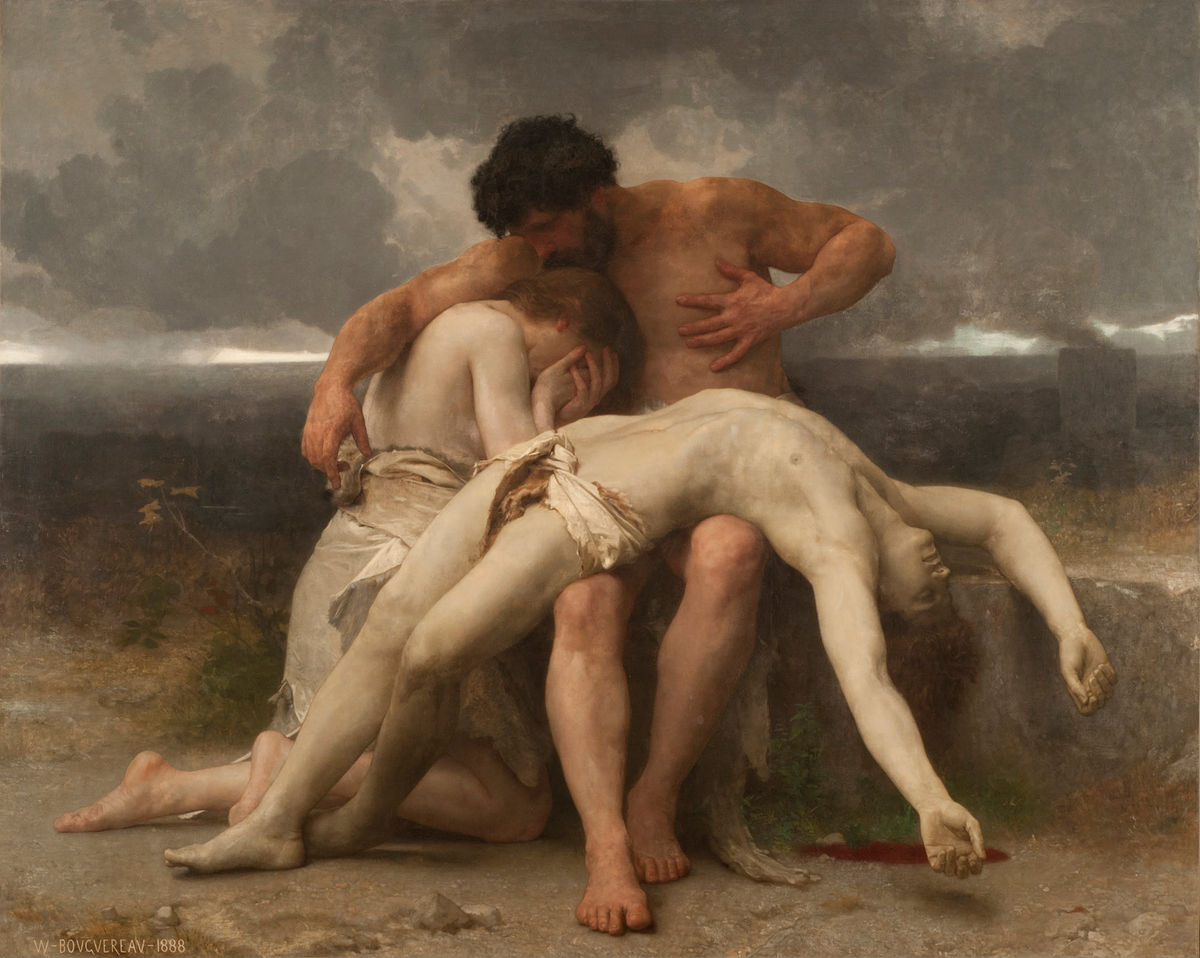 Of the Common Man’s many sins and offenses, chief among them is not merely his refusal to sacralize and otherwise imbue whatever meager degree of meaning-making power he might possess into experiences and objects, but the utter vacancy in his soul of the necessary tools by which he might prosecute such redemptive activities in the first place, those which are, indeed, the only perfecting acts that man has ever had or will to rescue his fallen soul.

Ignorant, quite naturally, of those things he lacks, the Common Man, insofar as he is yet still “human”, will nevertheless perceive his fall and his sin in the same manner as the rest of Humanity necessarily shall and must and will thus have no choice but to reach outside himself and beyond his own aesthetic “potentialities” toward the creative products of another man’s making for his own salvation; salvation which, should he concern himself with such a “trivial little thing” at all, he will rightly perceive from his perspective to be the sole dominion and privilege of God.

To make this attribution, no matter the brutishness of his understanding, is the only accurate assessment the Common Man can ever make in life or will.

Consciousness, as a teleologizing, or else “narrative,” force, because it can do no otherwise, will naturally consider all that “came (or went) before” it as inescapably chaotic, meaningless, false, black, blank, void, and incoherent.

“Nihilism and only nihilism” the shadowed past without a mind to order it in the sole way it can and presumably “must”: beginning, middle, end.

That there was something “before” the beginning, even if that “something” was apparently nothing, it is nevertheless still a word, a state, an idea, a tool, and contrivance just like every tool and contrivance by which the mind continually constructs its autonomic linearity.

For Thought to truly consider “what was” before “is”, It cannot employ words, nor any sensual, emotional, linguistic or metaphysical device that man can construct, no matter how abstract, complex, objective, and metaphorical.

Taking this view can we therefore presume that nothing “existed” before self-aware thought, not even “nothing.”

The mind always was, is, and ever will be the Uncreated Creator of the perpetual Present by which even the musty bones of the unfathomable past are utterly dependent for their “then” and “there”.

Man can never not be,

nor perish him eternally.

For if he goes away the start

will be without will or art to

bring to heel the void and black

in which no move of mind or

flight of soul can find a place to

look front, down, or back.

Gazing, Man, at sun and moon,

glint of noon and shade of tree

is at his primordiality

of which no mirror nor reflecting pool

could cast truer light on that which rules

the stars and he and they and them

of all that is, was, and cannot end. 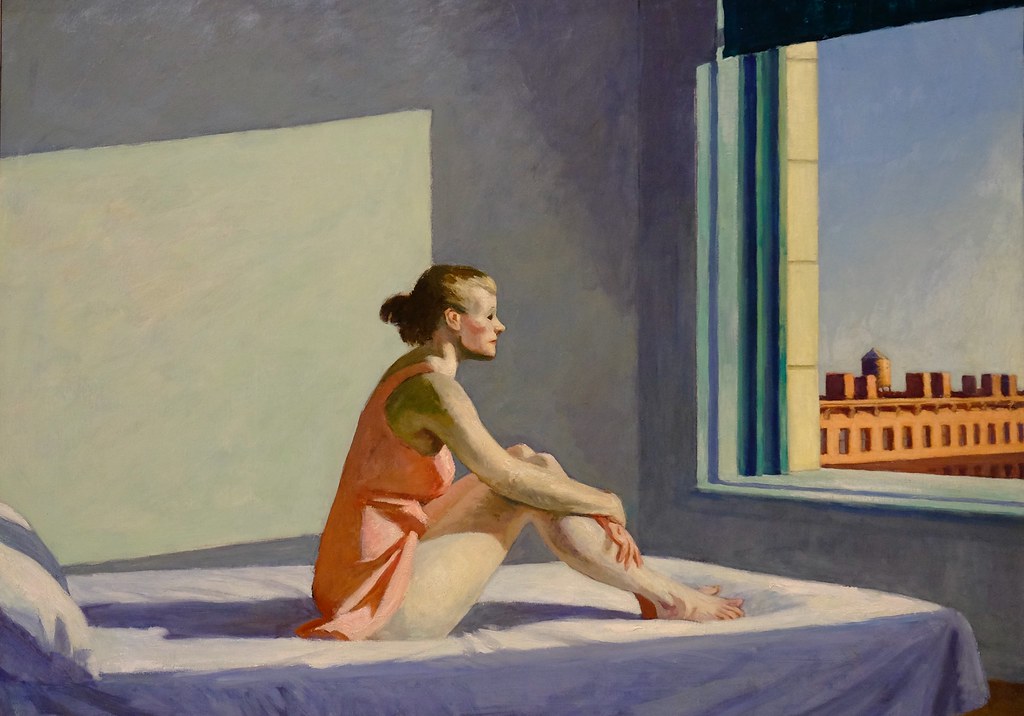