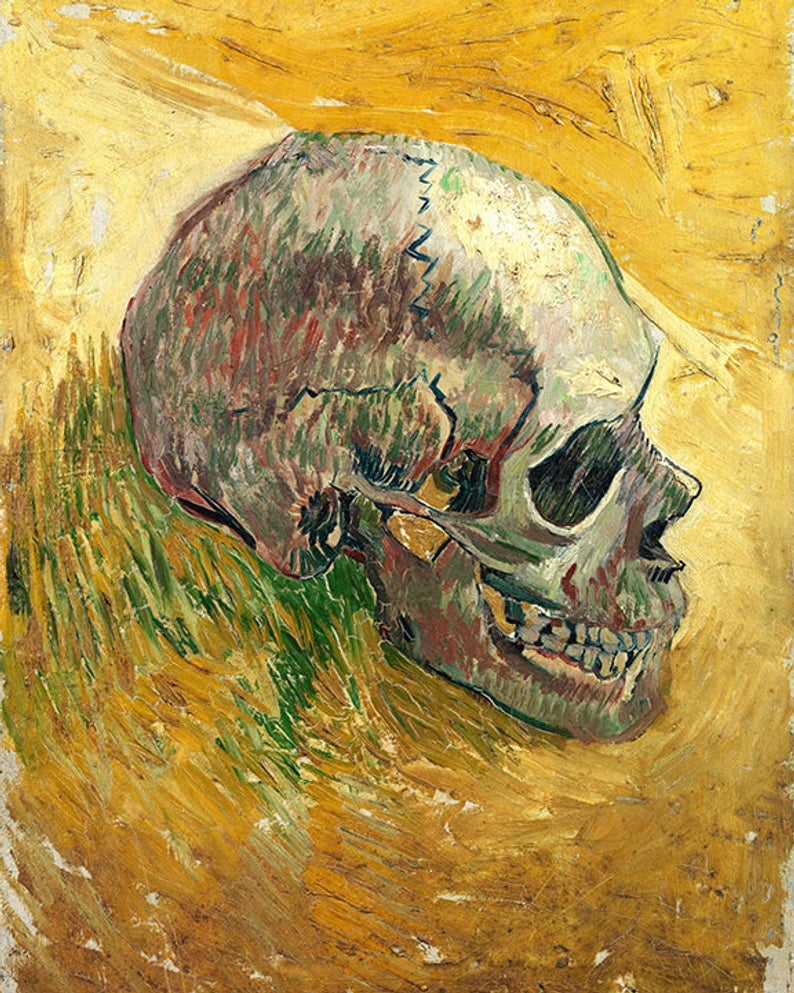 Men of a certain maturity are indeed justified when they look with suspect eyes upon those pitiful souls who, though possessed of sufficient age, are still immersed in the works of long-dead philosophers and forgotten metaphysicians.

“Sad sap. What, after thirty, forty, fifty years on this earth and he has not yet found himself?”

Too easy is it for the contemporary philosopher to merely lean upon or otherwise appropriate the apparently-unassailable declarations made by the rattling bones of his deceased brethren, the recorded history of those bones which was (for better or worse) shorthanded by the greatest minds of the immediate past in the statement, “God is dead”: that maxim which is so great, lofty and far-reaching in its metahistorical implications that the very brevity of its collective syllables warrants not only a criminal offense against the collective efforts made by those aforementioned bones, but eternally affronts their hallowed memory as well.

In truth, nearly-impenetrable is the “how” that animates this statement and inconceivable the “why”: why which requires for its response the impossible truth of the objective precedent that the question itself from the onset overtly denies. 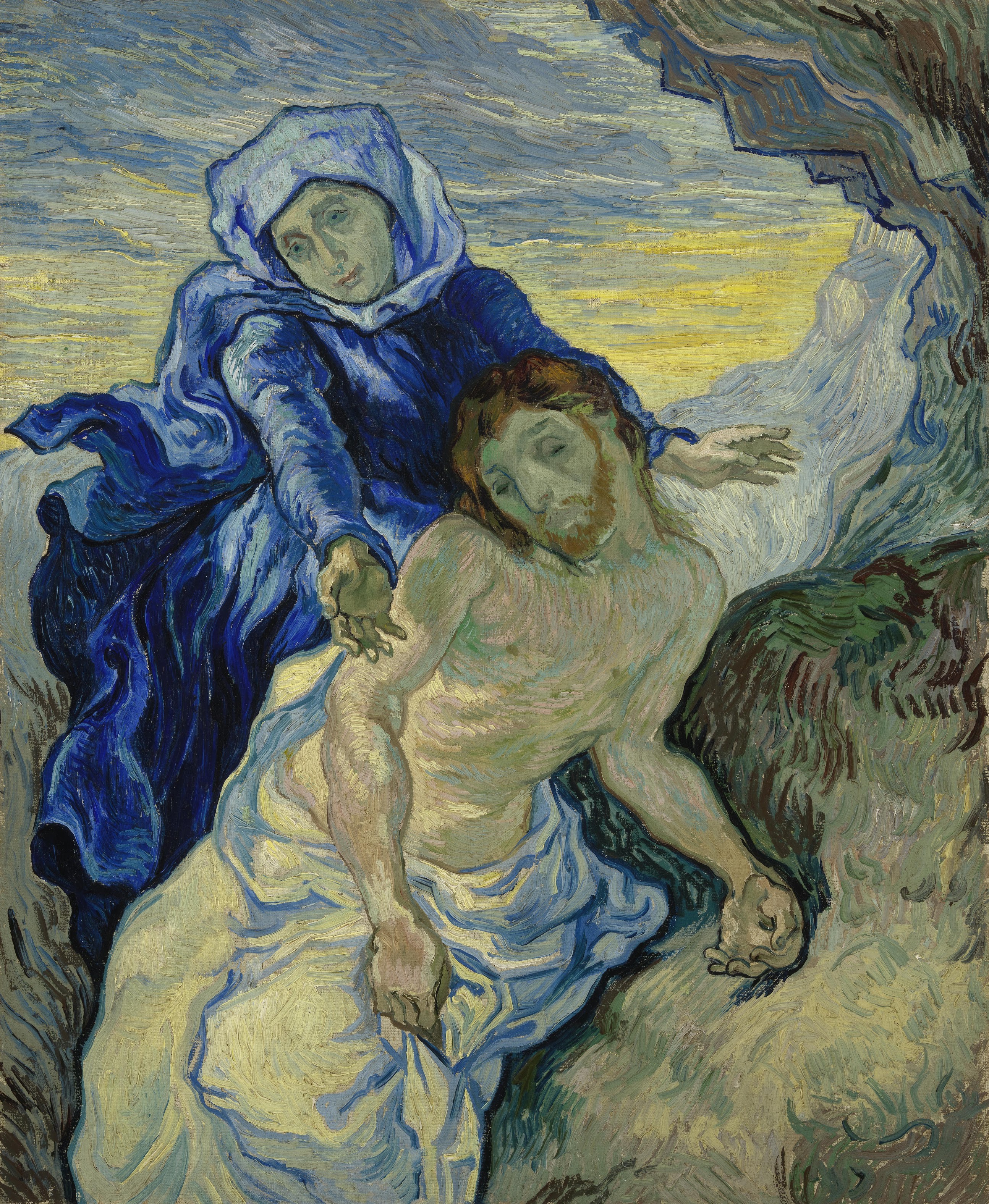 To exercise the degree of self-maliciousness required to overcome oneself so as to achieve a certain measure of greatness, a man must, on the one hand, be willing to heap obscene levels of contempt and disgust upon “himself”, which is to say, his own current existential understanding and practical mode of being, and, on the other, foster a spirit of ferocity and ruthlessness in response to that contempt; the most powerful accentuation of spirit which does not seek to judge one’s self-vitriol as “bad” but consciously elects to become the manifest arm and will of that vitriol so that it might enable one to first identify and thereafter cut away every element in and of his personality that is weak, unworthy or otherwise alien to his own particular personhood; everything that does not begin and end with the individual subject a threat that dependences a man upon that which is beyond and outside his own creation, reckoning and responsibility.

For through responsibility does a man empower himself to grow in the conscious knowledge of his own uniqueness and by it, isolation, the awareness and embrace of the former which is indistinguishable from the emotional ramifications of the later; power which grows and expands the more a man willingly shoulders subjectivity’s burdens and begins to actively fight for and on behalf of such responsibilities, even in light of its sensual peril.

The sign of a man’s spiritual strength resides in his ability to perennially declare, “I hate myself”, even in the luminous glory of all he has said, done and most probably will do.

The most terrifying and potentially debilitating force in a great man’s life is persistent and unrelinquishable happiness: joy the great diffuser of all palpitating energy and neutralizer of productive fecundity; fecundity which can only be perceived so that it may be employed towards a creative end by its bottling-up, its holding-down and otherwise preclusion from continuous expression; happiness which relieves a man the awful anxiety that the great soul must so often bear and even demand in increased measure so that such a one may develop the strength of personality to will himself towards the actualization of whatever goal marks the furthest extent his chosen path. 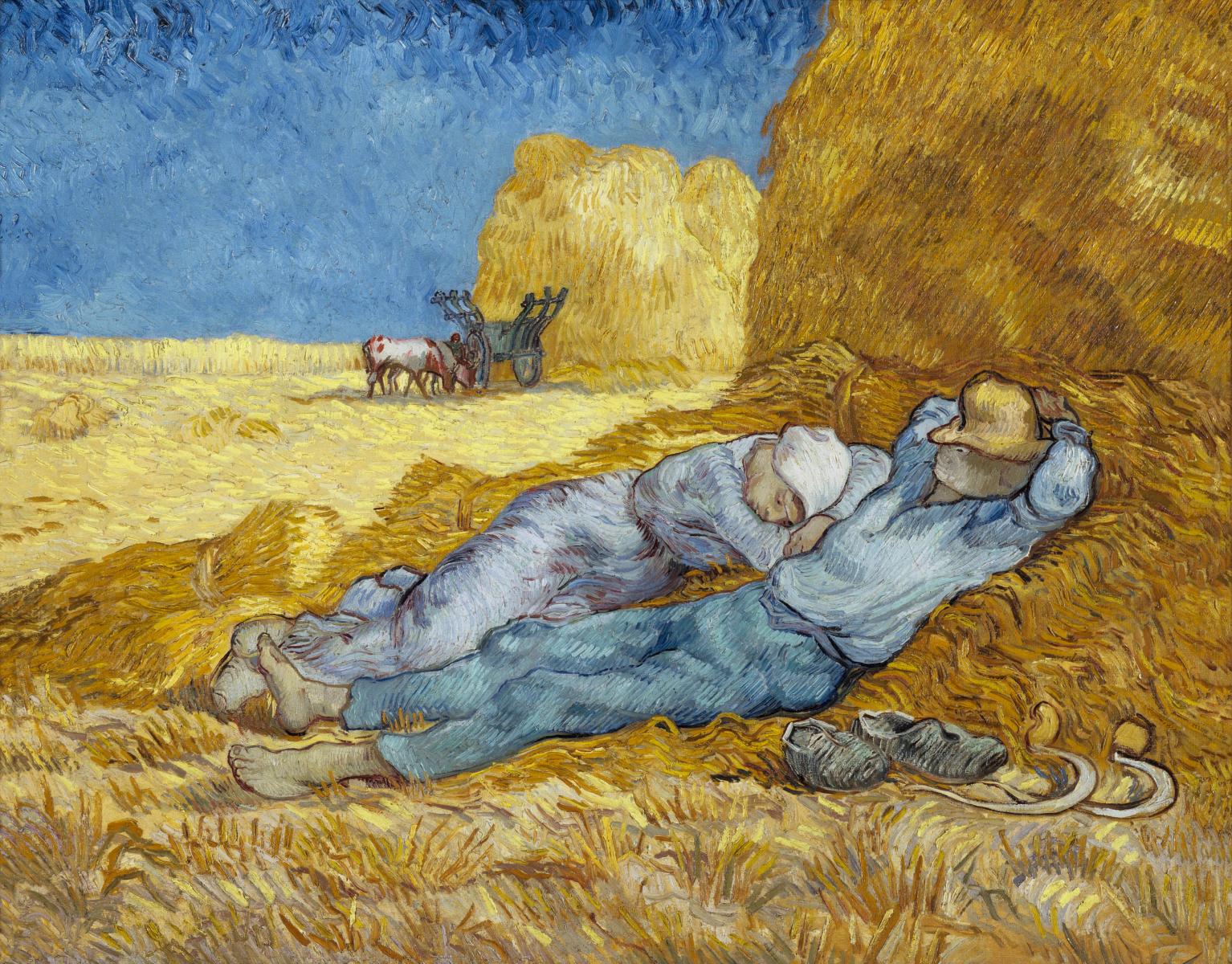 The Siesta (after Millet), Van Gogh