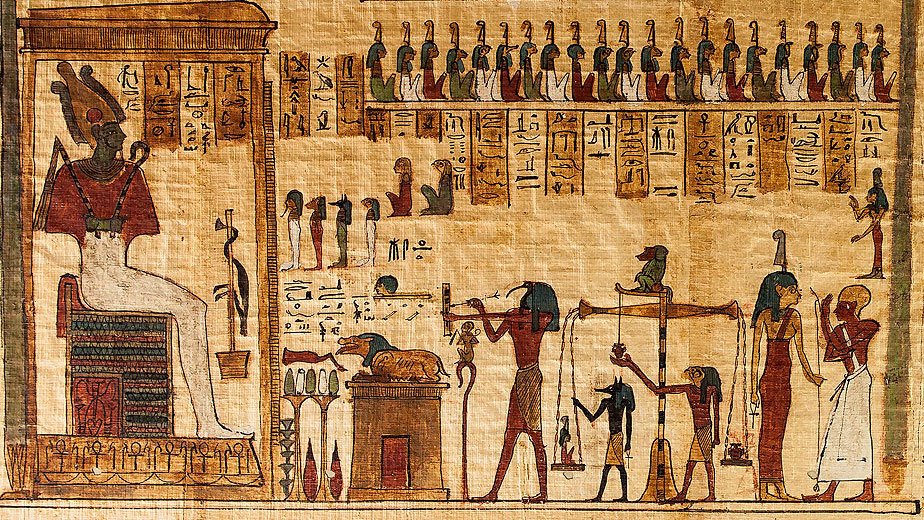 So that a people or, more broadly, a “congress” of like-minded and biologically-similar races, creeds, and tongues might voluntarily and, as it were, “constructively” amalgamate into the hierarchical form by which all civilizations must be built (“civilization” here opposed to mere “culture”, the latter which is in no way self-conscious nor particularly “constructive” and can easily develop outside of and apart from civilization as, say, a chance byproduct of trade, theft, artistic imitation, religious appropriation, antagonism with one’s neighbors, the inertia of tradition, and so on), they must first sacrifice the everywhere beloved image of “the Great Mother Goddess” and thereafter exchange the worship of the earth, soil, and plants for the heavens, sun, and sky, the latter which, both symbolically and physically, compel the human race to look up and beyond what man previously reckoned himself capable, if he reckoned himself anything at all, that is.

Such communal upward orientation, if faithfully embraced and conscientiously maintained by the majority of its members, trajectors every unit of a budding civilization upon a certain collective, lofty, and immutable point of transcendent reference which thereafter hierarchicalizes the various social and civic strata that compose the civilization according to those particular principles that epitomize the essential values of each strata, which are, in turn, ordered according to the degree their values mirror and emulate the truest, most beautiful, and difficult elements that might constitute the apparent character of the transcendent point. The ultimate result of this collective orientation is the alignment and integration of a people into a cohesive whole in which each individual (if the units can even see themselves as such in the first place) is implicitly assured of and grounded in the knowledge of their irreplaceable worth and value to the hierarchy; that assurance which enables the preservation of the hierarchical form and thus the perpetuation of the civilization through the elimination of the existential angst and doubt of one’s worth to the maintenance, and progress of the whole.

Alienated, foreign, and bereft, whether willfully or not, of the sacral image and necessary posture toward the sun (which in our civilization’s case is “the Incarnate Son”), the hierarchical shape of a people – which in every way is the idealistic form that grounds, contextualizes, narrates, and guarantees the existential value of both individual and collective life – will eventually begin to devolve, deteriorate, and deform into a disenfranchised comingling of egalitarian impulses animated by the Mother Goddess whose muddy amorphousness, disgusting as it always appears in subjective isolation, convinces all that they not only have the right but also the privilege to forge from her inert clay the meaning and purpose for their own pitiable lives apart and often at odds with the collective.

Could it be that the lesson of my brief, inconsequential, and frustrating life with all its ambiguities, emasculations, and humiliations is actually the holy work of Almighty God who, having seemingly abandoned me to forever eat the bitter fruit of this underappreciated tree so that I, too, might know the daily sting of His forsakenness so as to continually be compelled to chronicle the psychological pain and emotional anguish of His loss with the hope that I may alchemize its acrid consequences into as a certain defense, affirmation, and even commendation of its opposite; and that I, William Fallon, now alien to the explicit communion with God in whom I still very much “believe” but as of yet cannot fully re-embrace, stand, perhaps paradoxically, as a champion for His faith and commend all men everywhere unto His loving arms, never mind my own reticence towards the same for me.

A man can only authentically and thus truthfully write what his heart has endured but which his mind has not yet fully grasped.